Hi again, OP from “@is linux secure?” Post here wanted to ask is it worth creating a program that mimics a certain antivirus software that was in use for windows XP?

My father has a pretty old machine (Windows 2000-Windows XP) and looking for a better way to help him up. I was thinking about him going on linux since just like me, disliked advertisements and the constant notifications (that rules out Windows 10).
He’s looking for something not extremely expensive ( OSX doesn’t really work with the cost, hackintosh would be buggy and to unstable if not done correctly). So i think Personal that surplus build with a dual or quad core processor but since he browsers the internet and does email, slap in some 8Gb standard ram to help out.

Yes indeed… you can easily build an adequate linux PC with yesterday’s hardware.

Yes but which distro? my dad was in love with windows xp, is there any DE out there that can look like XP?

I don’t know about out of the box, but there’s probably a theme you can install at gnome-look.org.

Yes but which distro? my dad was in love with windows xp, is there any DE out there that can look like XP?

He’ll get over it.

What software does he use?

LXLE very customizable, fly’s on old hardware.
reviews at
https://distrowatch.com with a bunch of others
homepage http://lxle.net
For some reason they show the start button on top but I put mine on the bottom, most GUI’s copy the famous Win start button layout
For some reason the hompage make the layout look butt ugly, but you get to choose the layout and it really ends up looking nice and even a truck driver can install it
Also the very popular https://www.linuxliteos.com

I think anyone that enjoyed XP would love Mint

I think he can get over it not looking like XP, but you can certainly customize it to act like XP. Especially with some of the lighterweight DEs that exist.

On the fly i would totally say Chalet OS, that gets as close to Windows XP /7 as it gets out of the box.
However i´m not sure how the support currentlly is on that particular distro.
Last version was based up on Xubuntu 16.04.2.

Linux mint is allways a decent choice with XFCE, Cinnamon might be a bit too heavy.
Linux Lite, or Lubuntu also good choices.

I think the distro you’re looking for is called ‘Linux Mint Mate’. Just google it, the whole OS is very stable, basic, costs low resources to run, and looks A LOT like XP. It’s actually the first Linux distro I started out on. It’s based on Debian and a lot like Ubuntu, except it’s set up to hold back the latest features more than Ubuntu does by default. It’s easily changed though if you go in to update settings. I installed Linux Mint Mate on my Dad’s Macbook, and so far he’s had absolutely no problems with it and he barely uses computers.

Whatever you choose, good luck!

wanted to ask is it worth creating a program that mimics a certain antivirus software that was in use for windows XP?

Just install clamav and use a DE that shows it in a systray applet. problem solved.

Check out ZorinOS. It’s what I put on my parents computer (they are in their 70’s so learning a whole new OS isn’t something I want to put them through). It’s Ubuntu based, so pretty user friendly and can do pretty much whatever other Ubuntu distro’s can do. They do have a “paid for” version, but use the free one, you’ll be just fine.

The tech press has gotten really good at reviewing Linux, gone are the days when “stay away from Linux, it’s only for freaks” was the standard narrative in the tech press. 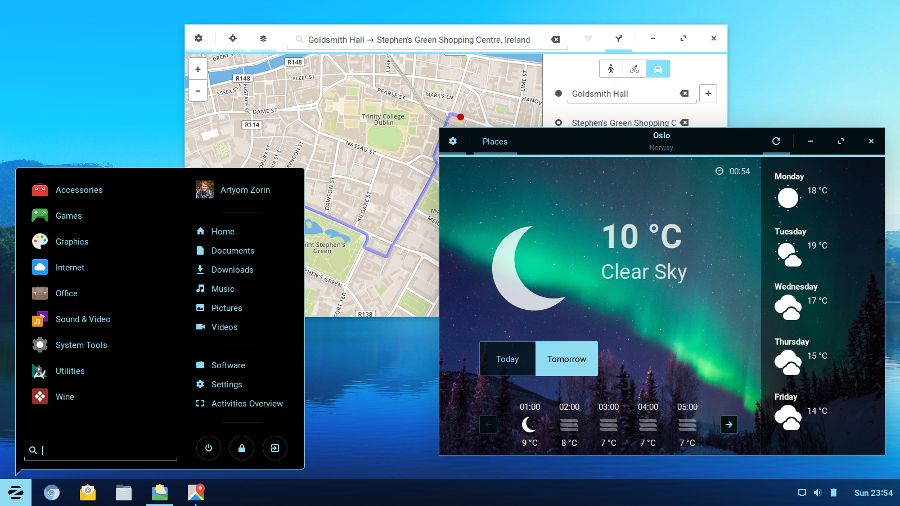 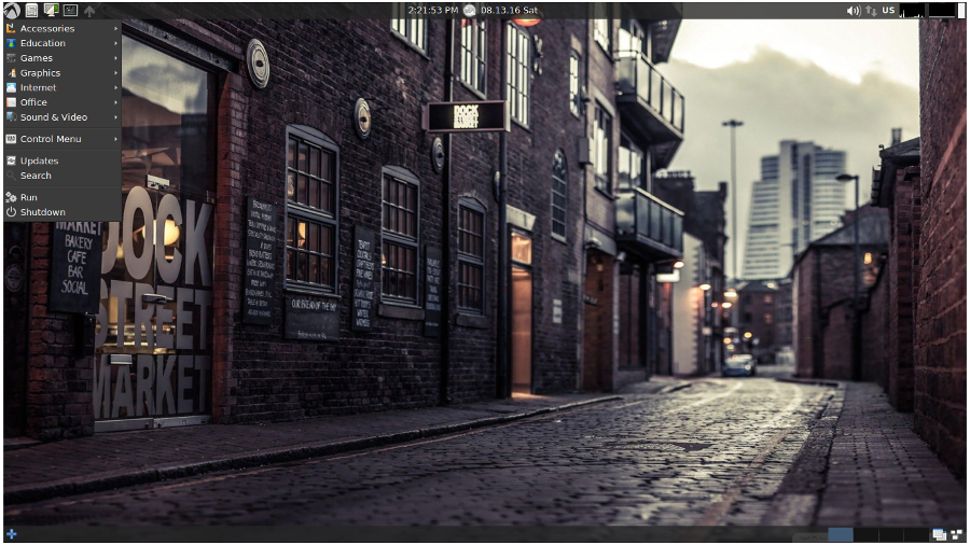 Operating systems which will happily run on older x86 machines