Im looking for a Good Cat6 50 foot cable to hook up my htpc / movie server to the internet. Theres a bunch on ebay and amazon but the reveiws seem kinda sketchy so if you know a solid cat6 50 foot cable that would be swell.

I've always been happy with Monoprice for all kinds of cables. The only downside is that you usually have to pay shipping, but it's usually still cheaper than what most places offer. http://www.monoprice.com/Product?c_id=102&cp_id=10232&cs_id=1023213&p_id=2323&seq=1&format=2

+1 for monoprice, came here to suggest it. I've bought cables from them before and they were fantastic quality for the price

The one you can find the cheapest. There isn't going to be much difference between them.

until you get so called copper cables which aren't copper at all leaving you with no signal after 20 feet. So yeah buying the cheapest possible cable for longer lengths generally a good way to get shit instead.
and yes it was said to be all copper AWG26 Cat 6 cable yet interference on 2 of 8 lines of the cable where so high you couldn't get a normal signal though over several meters.

So the question the OP asked is a completely valid one especially when dealing with longer lengths.

He only needs a 50ft cable. No need to get pedantic. It his situation it doesn't matter. If he did your response would be more valid.

I found a RCA one at menards for 20 bucks and got it cuz im impatient. It works just swell! Thanks for the advice guys! 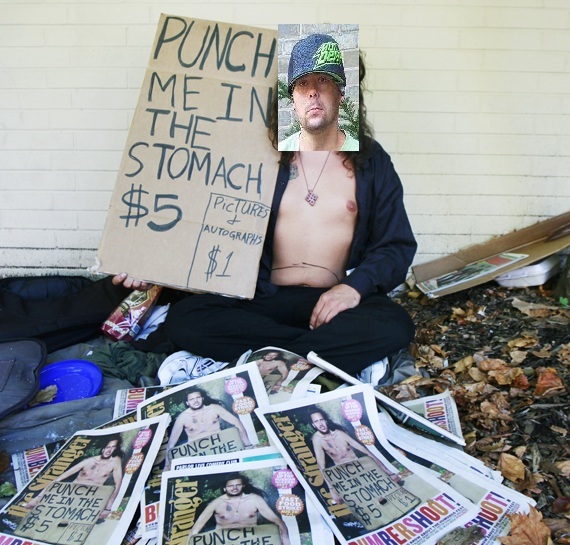 Honestly it depends where your running it.. I'm assuming home so look for a utp type cat 6a cable as they are usually cheaper and in a home environment there is typically no need for a shielded cable

50m cat5e is fine, I have one and it's all good. For internet that is, it may be a different story for local streaming