As it says in the title. I want to play 4k UHD disks on my computer through USB. There are a bunch of options on amazon, however most of them market 4k but for some reason don’t actually support 4k movies according to the reviews. Like this one: LINK

I just want to know if anyone is using a USB 4k UHD disk reader, what is it, if it works with actual 4k disks.

I would go with a name brand, not some random thing on Amazon.

Software can be tricky to get to work, some urging you to update every week (PowerDVD… piece of crap!), others only work with older releases or by tinkering arround (VLC for example). Buying a dedicated bluray player might be the less hassle work arround.

Consider changing the “dicks” in your title to “discs”…

Is there a sure fire way to know that these are compatible with UHD disks?

As far as I am aware 4k on pc can only be done on inter 7th gen or later as they have the license built in. Ryzen does not.
NVidia and AMD gpus are also licensed but to my knowledge this makes no difference, it has to be intel chip based.
Also the only drive I know of that is certified is the Pioneer one
I looked at all this around a year ago because of 4k Netflix, prime and blurays

Hope that helps save you a lot of time and money

no one was asking about ripping

Then unfortunately a standalone player is better than the computer situation. Sorry.

Buying a standalone player is the ONLY way to 100% ensure you can watch these discs if you have a HDCP 2.2 capable display. And that’s the other thing, your display HAS to be HDCP 2.2 compliant or it won’t display 4K at all.

Remember, it will be hard no matter what because the “protected path” DRM is what makes life hard for watching DRM protected content on PC. If even one part of your path fails the DRM test, no 4K. And Neflix makes it worse, no HD if the site can’t verify HDCP is working. (which some browsers fail the HDCP test, and Linux has zero browser support for HDCP)

Unfortunately tinkering around with VLC will get you into legal trouble. So no, that is NOT a solution for someone simply wanting to watch their discs.

The only 100% guaranteed solution is a HDCP 2.2 monitor and a dedicated UHD BD player. Nothing else is guaranteed at all. If you don’t have HDCP 2.2, you get NOTHING.

The only 100% guaranteed solution is a HDCP 2.2 monitor and a dedicated UHD BD player. Nothing else is guaranteed at all.

Buying a dedicated bluray player might be the less hassle work arround.

HDCP, copyright protection cancer that makes everything 10x more difficult than it needs to be…
Recently ran into that brick wall myself and working arround it is a pain in the back side.

There really isn’t a solution if you kept within DMCA rules. The DMCA ensures there are no solutions.

That’s because there are “UHD friendly” drives, that can read the BD-XL discs that UHD BDs use, but don’t support the copy protection UHD BDs use. So they can technically read UHD discs, but can’t actually play them.

As for supporting drives, currently there’s only a handful that are officially validated.

Those same drives can extract the video stream from those discs just fine with certain programs, but we don’t talk about that.

It’s better to just not. Period.

It’s not like the good early days of WinDVD and PowerDVD when they actually worked most of the time. Now they need CONSTANT updates, and one element failing a check means nothing. Not even a low res version of the movie, it just gives you nothing.

To simply view a UHD Blu-ray, you need an actual physical player, because getting it to work on PC will cause WAY too many headaches.

Dunno if this applies to your situation or not, but I have no problems playing UHD Blu-ray with my old LG Blu-ray drive and USB-3 to SATA adapter. It supports the BDXL 100gb format. Software is the biggest hurdle.

No, HDCP applies as well, as HDCP 2.2 has WAY STRICTER guidelines to how the data gets off the disc and onto the display. If even ONE part of the path fails, no video. Nada.

And then, studios still wonder why people are pirating movies. Heck, even if a “normal” person could afford all that equipment it’s a gamble if you can actually get you 4k Blu-Ray to work.
At that pace, you’ll need to provide your player a blood-sample to verify it’s you and connect a camera to verify the people actually watching to get 8k out of a player.

I don’t get it. It’s not even like it would discourage piracy. You still get any Blu-Ray at release day online. What is all this HDCP bllsht for? It’s just making it more and more inconvenient to go with legal media. My TV is still 1080p and in it’s current state, i don’t see a single reason to upgrade to a 4k model…

It’s just making it more and more inconvenient to go with legal media.

My TV is still 1080p and in it’s current state, i don’t see a single reason to upgrade to a 4k model…

For 4k gaming, that may be interesting by 2022.
For movies/series, forget it. Might aswell go back to VHS.

Nah, 1080p Blu-Ray and Streaming is fine. To be honest, i’m around 4-5 Meters away from my TV. I doubt i’d see a significant difference from 4k unless i go above 70 inches or such.
I think HDR is much more interesting. Sadly, it’s got the same Problems 4k has.

I’m just waiting for Micro-LED to become mainstream to upgrade my TV. I’m not sold on OLED and i won’t get another plain LCD. Until then, my LG LCD will probably do fine at 42 inches.

At that pace, you’ll need to provide your player a blood-sample to verify it’s you and connect a camera to verify the people actually watching to get 8k out of a player.

Don’t give Microsoft ideas. They tried to do that with Kinect, where you can only play a game if the licensed user is PRESENT in the room, and if too many additional people were in the room, they locked you out of the game and forced you to upgrade a tier: 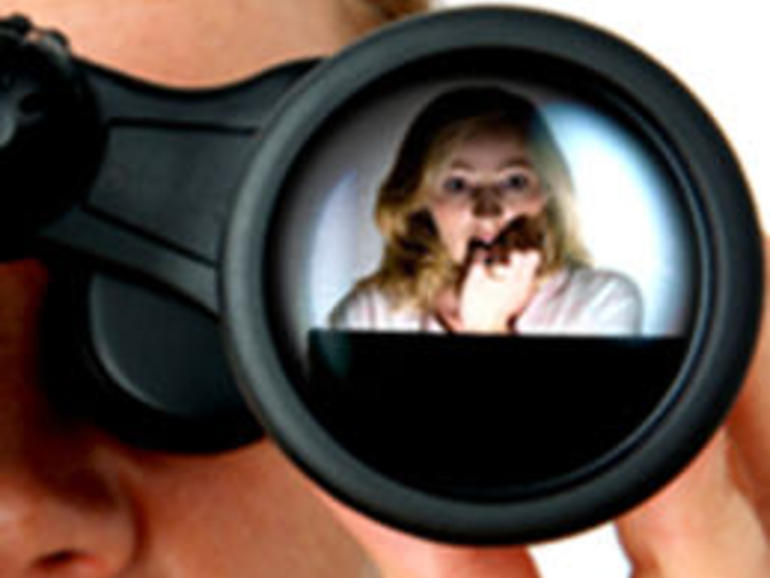 Microsoft has been granted a patent that makes sure consumers are paying for content.