Yeah i'm in need of a new computer with a budget £350 some of the stuff i would like to do on it are:

Play loads of the new games on steam and would like to also do some recording, editing and streaming. I already have a graphics card and a copy of windows. Thanks in advance.

This is primarily focused on gaming:

Not sure how it will stack up in editing and recording. That could depend on many things. But this machine can play most games on high/ultra at 1080p.

If you decide to go with this, I would advise adding an additional 4GB RAM (for headroom) and a CPU heatsink whenever you can afford those upgrades.

Might be better off spending a little more (£10) on a FM2+ board for future upgrades.

This would probably work quite well, but maybe a new graphics card and a lesser CPU? 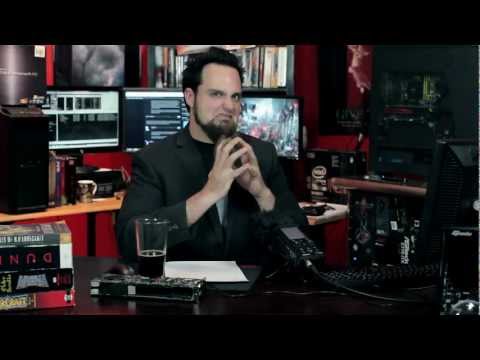 I think one of the AMD APUs can hybrid crossfire with your 6670, so get that one if any (and some VERY fast RAM)

And hybrid crossfire is broken and not worth the hassle.

Interesting just wondering if it would be much better to have the a10 crossfire with my gpu or just have my gpu on its own plus i need a good fm2 motherboard and high clock ram.

So what would be good parts list for this setup up?

Berserker's build should work just fine for you: http://uk.pcpartpicker.com/p/2lgnH

If you can stretch your wallet a little bit, this GPU is worth the upgrade, and will last a bit longer: http://uk.pcpartpicker.com/part/sapphire-video-card-111991620g