But seriously, I’m tired of having 4 hard drives with 5 different operating systems on them in my main rig. I’d rather keep my development workstation as Fedora. So, I am going to build a primary Windows box for C#, .NET, and teh gaming.

Looking at the Ryzen 2600X or the 2700X. It looks like the second go around has been much more fluid compared to the first go around. This will be my third Ryzen purchase, as some of you know. The first two did not go so well. The firs 1800X was returned, as I could not run the RAM I wanted or keep a stable system, and didn’t want to wait for the patch. The second 1800X build I sold, because the Linux support was really poor.

After seeing the enthusiasm around here, and watching some of Wendell’s videos on it, I’m going to give Ryzen another shot. As I said, this will be a Windows build, so keep that in mind.

Is the 2700X going to be worth the extra $100? I’m keeping it in my back pocket, because the store I’m going to says the 2600X is sold out (but the person said they have them in stock

). GPU is going to be a 1080 probably. Thinking only 8GB of RAM, as I’ll be executing primarily on a remote server, so I don’t need resources to run the code, just develop and game.

Here’s some numbers for you. It's been great to have more competition in the CPU sector since Ryzen arrived. Based on a refreshed Zen+ architecture, today we're testing AMD's new X processors: the 2700X is an 8-core/16-thread CPU with a 3.7 GHz base and a 4.3 GHz max boost and...

Some of the big RPG and survival games will push the 8gb limit. Maybe 16 if you can find a deal.

) instict is telling me the same thing.

Thanks for the link!

Some of the big RPG and survival games will push the 8gb limit. Maybe 16 if you can find a deal.

Interesting, I didn’t know that.

Nice, good to know, thanks! I am looking at the G.Skill Trident which seems to fit the bill on that. Maybe I’ll splurge on the RAM (which is still ridiculously priced imo lol).

Thanks again everyone. Keep the input coming. Probably won’t do a separate build log, I’ll just dump everything in there. Also, hopefully my eyes aren’t bigger than my wallet come game time

I am looking at the G.Skill Trident which seems to fit the bill on that.

I have multiple kits of those and have no problems.
I can’t run anything faster than 3200 CL14 though, might be a UEFI thing, might be my chips.
So, for a “fire and forget” experience go with that.

Here are some resources:

Welp, they were sold out of everything. Whatever, still gonna be epic lol 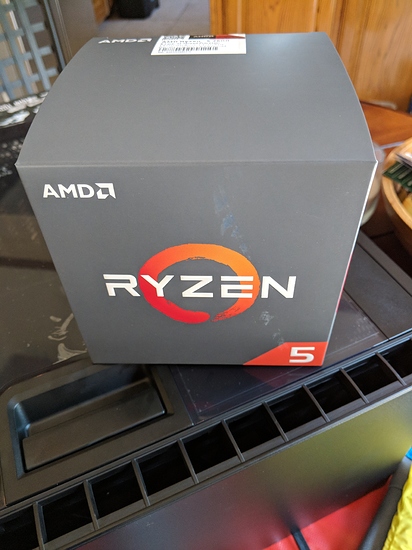 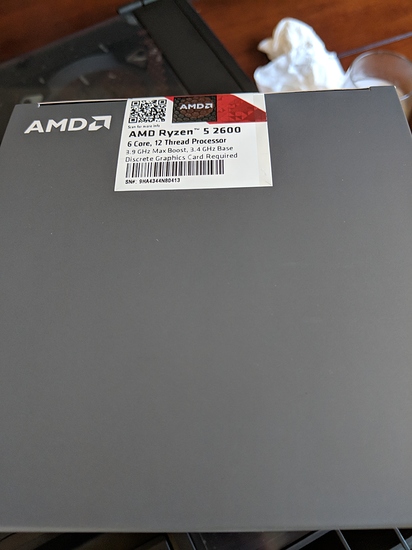 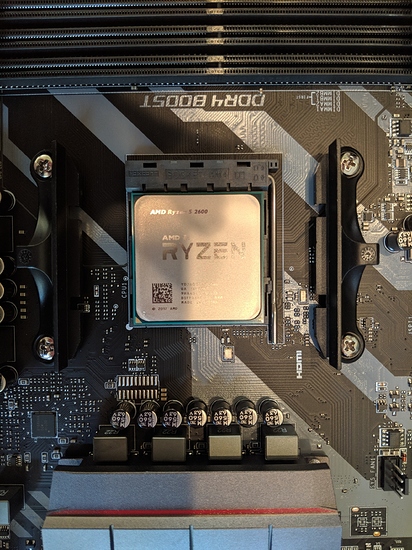 THIS VIOLATES THE NO NECRO POLICY AND IS PERMANENTLY CLOSED.

Thank you for your time, citizen.