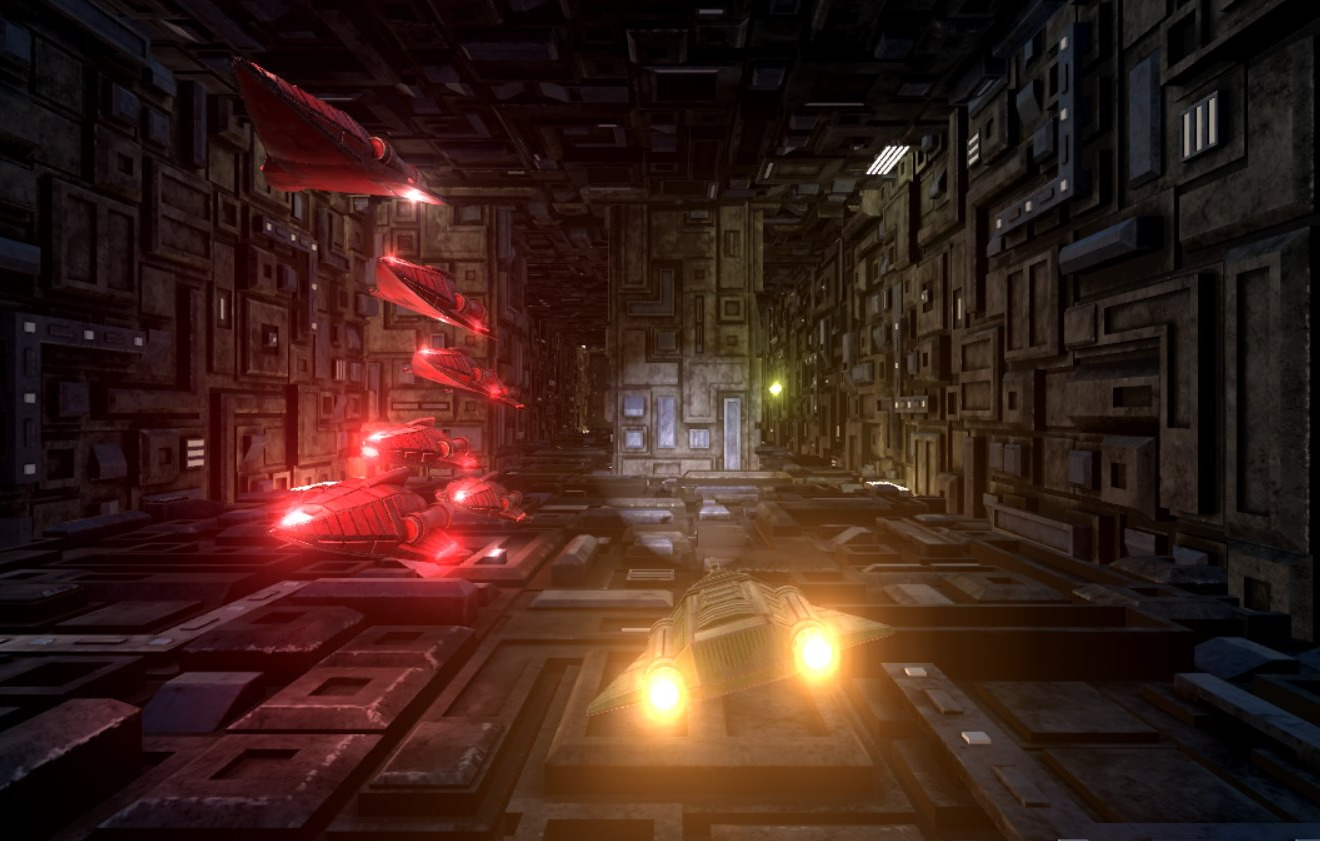 Godot Engine - Godot 3.0 is out and ready for the big leagues

After more than 18 months of development, all Godot Engine contributors are proud to present our biggest release so far, Godot 3.0! It brings a brand new rendering engine with state-of-the-art PBR workflow for 3D, an improved assets pipeline,...

GODOT is a game engine that started development in 2007 as closed source, it went open source in 2014 under the MIT license. The engine has been in constant update. GODOT 1.x and 2.x are well suited for 2D styled indie gaming, but the engine also has some 3D capabilities.

This is a great royalty free open-source alternative to Unity. The license allows the developer to sell their game on just about any platform.

I have been tinkering with the GODOT 2.x branch myself, but I was waiting for 3 to get a release in hopes that it smooths out a few rough edges. GODOT can also be installed through Steam using Windows, Linux or Mac client.

Yeah, been wating for Godot 3 to come out. Had fun playing with around with 2.1 but kept waiting for 3 with all that they were adding to it.

Yeah, been wating for Godot 3 to come out. Had fun playing with around with 2.1 but kept waiting for 3 with all that they were adding to it.

I made a few basic game demo’s in the 2.1 build of the engine. I liked what I saw with GODOT. But I had some issues with the GDScript, which was the only scripting language that the engine previously used. It is kinda like C# but with some alterations. 3.0 adds C#, MONO, C/C++ through external editing and a visual scripting editor. Which is a huge update in itself.

Also the improvments to the lighting.

I’m primarily excited for the bug-fix back-ports/3.1. But its a great release regardless.