I created account because I couldn’t find enough information online (reddit, google, youtube, etc) to form a definitive answer to which videocard I should buy. I found the youtube channel, and decided I’d ask here as adviced by the jolly host of the cool linux videos.

Would be nice to see a huge difference over my GTX 760 which to be perfectly honest is pretty good. I can play Dark Souls 3 on low without stutters. Tekken 7 on the other hand stutters a lot on Proton and drops to 24 FPS on the snow level. On Windows I could run it no problems on High (obviously). I rather pay the extra money for horsepower to get off Windows TBH. If I gotta drop $500 to play Tekken 7 flawlessly I’m cool with that.

Here is a current capture of Tekken running on this machine (passed into a PVR ROCKET which writes to a usb key).

Extensive benchmarks on the 1660ti and Vega 56:

Today, we’re reviewing the GTX 1660 Ti, whose name is going to trip us up for the entirety of its existence. The GTX 1660 Ti is NVIDIA’s mid-step between Pascal and Turing, keeping most of the Turing architectural changes to the SMs and memory...

The one area where I admit defeat on LInux as an AMD fanboi. womp womp

The Nvidia + proprietary driver is a much better video rendering platform. The amdgpu stack needs to catch up. We should be better in Kdenlive, but we’re not…

“GNU”
Are you ok with third party software or does the GPU driver need to be open source?

On linux mint you’ll get the best experience out of an Nvidia GPU probably, if it were something more bleeding edge there would be more of a tossup.

Thank you everyone in this thread!

I have issue with the audio however. I’m getting a lot of crackling and even a “cannot find audio device” error in Tekken. I got a weird audio set up going on, I’ll dive deep into it and fix it. If people are interested I can report back in this thread after I inevitably fix the sound.

Thanks again for the recommendations!

Not even 5 minutes after posting this I found out the issue.

I’m using a simultaneous output virtual device for my capture card. The new HDMI output had a different latency setting than my master output cards latency.

By setting both devices to 40 milliseconds, my sound issue was fixed. 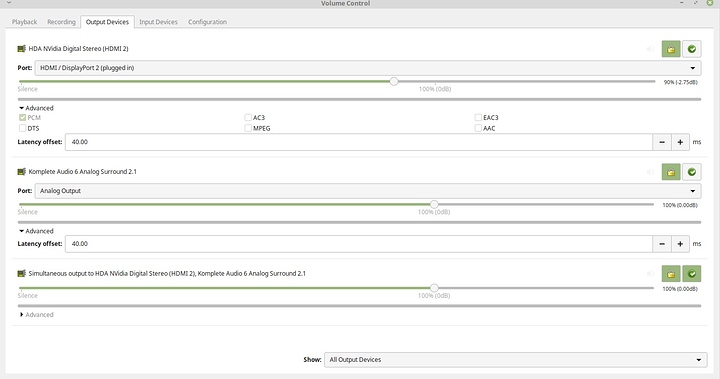 Would be nice to see a huge difference over my GTX 760 which to be perfectly honest is pretty good.

To give you some ballpark estimate, i had a gtx760 and upgraded a couple of years back to an rx480. Performance improvement was (seat of the pants, looking at in game frame rates vs. settings, not actually benchmarked) roughly 2x with higher settings.

For what you describe i’d be looking for a good deal on Vega 56 - because AMD open driver stack, performance should be in line with what you want or better for 1080p.

edit:
oh, you already bought. oh well, in case anyone else is in the same boat i guess…

out of curiosity is input latency OK running tekken on wine? I run most of my games in a windows VM so i’d be interested in your experience

Very sensitive to input lag. CRTs all over my place. My main monitor is an Asus 2ms latency (I forget the model).

That is to preface that NO I do not notice serious latency. Minor stutters but no latency. I’m using a wired xbox one controller (the first gen). 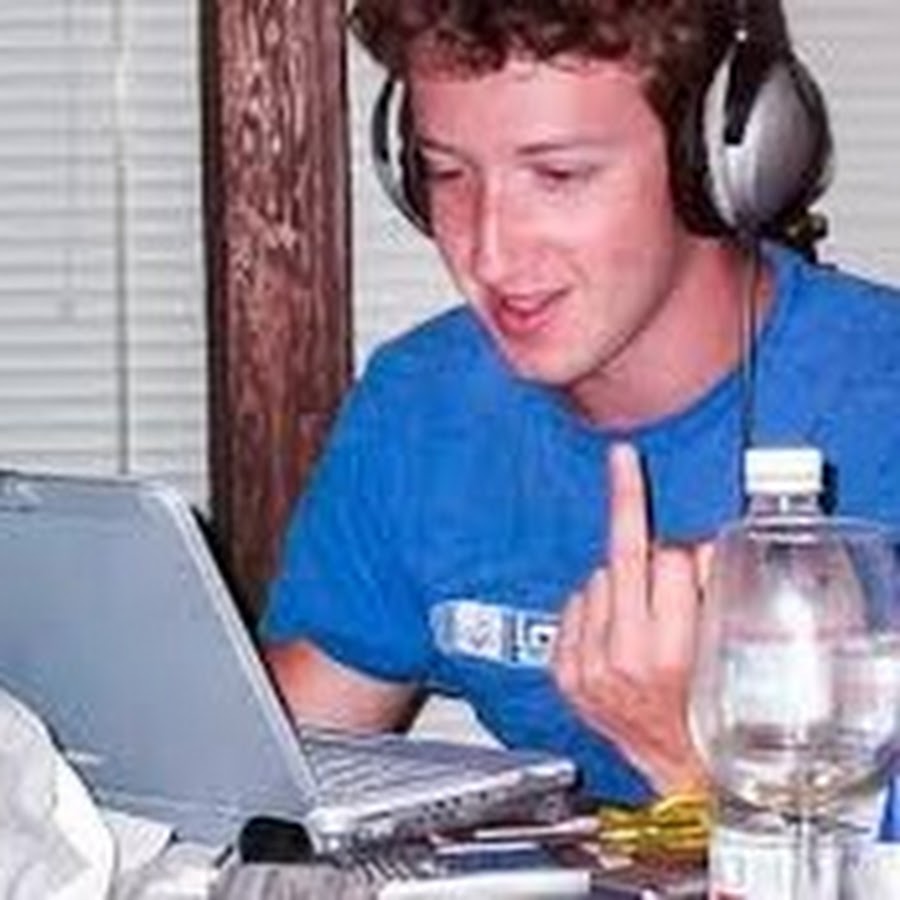