Give me them L1T Spotify playlists

Give me them L1T Spotify playlists 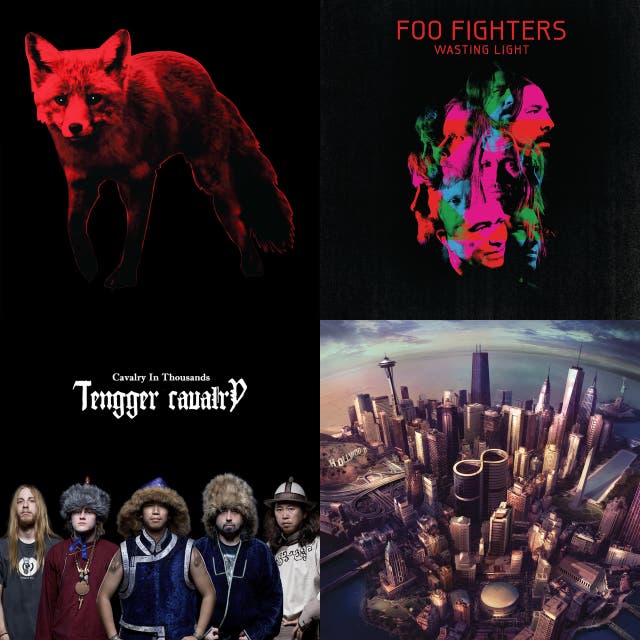 L1T Master Nurmi, a playlist by masternurmi on Spotify

A playlist featuring Foo Fighters, The Prodigy, Tengger Cavalry, and others

L1T Them Sweet Sounds, a playlist by syscreeper on Spotify

A playlist featuring Sting, Eric Clapton, AC/DC, and others

I was thinking we should have people post suggested music on the thread as well. I had a few
- editted

I have a lot more, thanks to the likes of @HEXcellerate and others from The Lounge

Benefit from Spotify playlists would be listening your style because I feel like it, can't do that elsewhere

I'm putting together a playlist in Google Music. I got YouTube Red a while ago, so I guess I get Google Music as apart of that.

I'm listening musics from https://open.spotify.com/browse/ and have never used that desktop software but ofc with phone its that app

Do you have actually some music stored or how do you listen them while just being home?

I mainly listen on my PC, or over my phone via Wifi.

I mainly listen on my PC

I've lost some tracks because they have been taken down, then I keep on re-finding them through same patterns

Like
1. rewatching anime
2. ED song is neat and I can only find it from YouTube & iTunes
3. it leads to couple other things
4 .Time goes on and that playlist is just filled with removed videos?

Its not like I can listen those tracks from Spotify either but its problem, shame really

Music gets taken off Spotify as well, I just about had a heart attack when they took this remix of "Far Over the Misty Mountain" off. I didn't know the name of this remix, so it was really hard to find again.

I wish I could add that to my Google Music playlist.

Thus far it has had all but two songs that I've looked for.

I also use Google Music. I've had just as good of luck with it as Spotify, but Spotify's radio, and discovery features are way better IMO, but Google Music, YouTube Red, and YouTube Music are a bundled package. Since Google Music doesn't have most of songs you're looking for I suggest using YouTube Music it's not as refined, but you get pretty much every song in existence.

Oh, also you can add your mp3s to Google Music by dragging and dropping them. I have some oddball songs I added that way.

YouTube Red isn’t available in Finland, but here's a sneak peek at our original shows

No idea about Google Music but whatever

Those are the Songs I most listen to. Hope you like them. Most of them are older.

L1T Them Sweet Sounds, a playlist by syscreeper on Spotify

A playlist featuring Sting, Eric Clapton, AC/DC, and others

Here is a folk metal playlist I put together. @DerKrieger if you are interested.

Folk Metal, a playlist by colton_221 on Spotify

Oh no my name! lol

Yeah buddy! You got some good old ones in there fo sure.

Love them old songs. I maybe 27 but those old songs are still the best onces 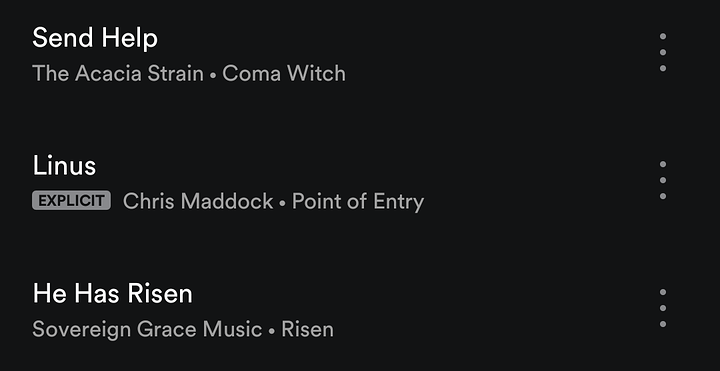 Surprisingly difficult to find songs with the title you want. No Wendell