So I flashed my firmware to the latest F6 revision and everything appeared to be fine, rebooted went into the BIOS and confirmed proper settings and then saved and exited.

No boot into Windows 10, hangs part way through the boot.

I then reset the machine and the same thing so I did a clear CMOS procedure, went into the BIOS and confirmed it was showing the latest BIOS revision and then loaded optimized defaults, same thing.

I had to power off the machine and switch to the BACKUP BIOS which still has the F4 revision, let Windows do the repair thing and then it booted fine.

Anybody else seen this ?

Latest version is F10a, try that one 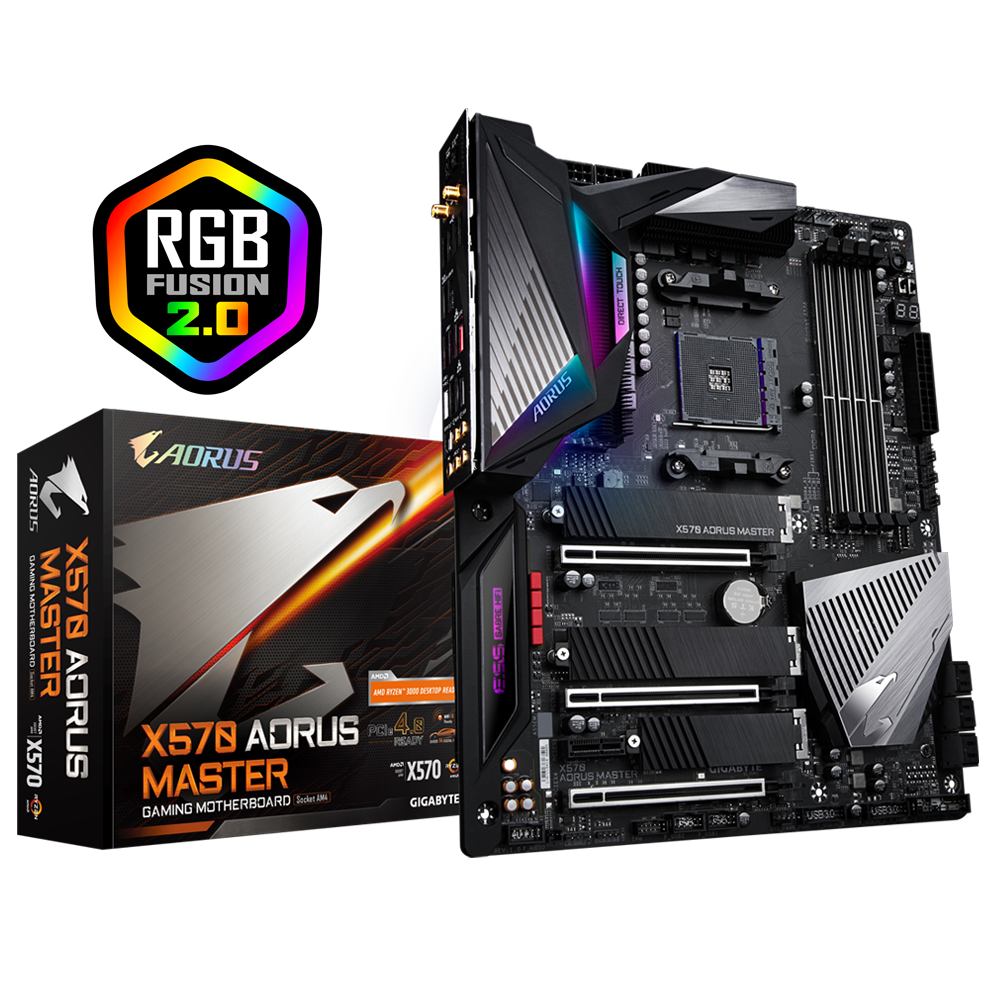 Interesting, so I used the one that the @BIOS app detected.

So I take it I have to do the QFLASH thing and switch back to the original BIOS so it gets updated while keeping my BACKUP as the backup.

The revision F10a didn’t work either, hangs at the same spot during the Windows boot process.

Maybe Gigabyte has a bug in the BIOS that causes their own 2TB SSD to not boot or this is Windows somehow bjorking on the later firmware revision ?

I should not have to reinstall Windows but that maybe the issue.

Has anybody else run into this ?

Are you doing it via the BIOS directly? Dont use @BIOS - its a mess.
Make sure the contents of the zip are ona usb drive with nothing else on there are plug it into the correct usb slot on the rear IO panel.
IIRC its white inside and directly above the red usb 3.1 ports.

Boot into bios and do it from the q-flash tool. You also get the option to update both the primary and backup bios at teh same time.

If you HAVE to do it through @BIOS, make sure to hold SHIFT down when rebooting so that Windows actually shuts down instead of hibernating/sleeping

Initiall did it via the @BIOS tool to rev F6 that failed, I then tried again via the Qflash within the BIOS using the F8 key and ffrom the file saved on a USB pen drive.

Neither of them worked.

Going to do some Google searching and see what I find.

F10a worked for me. Disable csm? I have the same board and nvme as you.

Aha, thanks Wendell, I will give that a shot.

Side Note: Loved the GN colaboration with the new Tech Jesus Unraid setup, thanks

I then disabled the CSM function and saved and exited, stuck at the same boot location.

The boot process hang appears to be just before the Windows desktop inits, under the F4 rev the small Windows 10 icon and the spinning circle of dots disappears and then the desktop loads.

Could this be a fault of Windows or the nVidia device drivers ?

Wendell had a good point, your BIOS settings need mirror the ones active when the initial Windows install occured.
Ergo if WHQL Win8/10 was active in the BIOS during install, it should be now too; likewise if (inversely) it was with CSM ‘Enabled’.

What he did not mention to you, hopefully this sorts you, is that in the former case, one needs also delete and reset the security keys

(to their previous state needless to say)

Another possibility is that either you or the recent BIOS upgrade (as things reset during a flash) messed up AHCI/RAID settings, also a red flag.

Cannot think of anything else that could freeze Windows booting, but will edit if i do.

Thanks for the feedback, I will check the other ACHI/RAID settings too.

Pretty sure they were setup as AHCI as I don’t use any RAID on my setup.

Since the F4 revision had CSM enabled and I don’t know what that does I would have no idea what KEYS I would be looking for.

I will also check out the PSP setting and see how that is configured.

So I tried a few different things including the AHCI/RAID settings and there was a new F11 BIOS but still not working, hangs on the Windows Boot process.

As a Last resort I will try getting another nVME SSD and then install a fresh copy onto it.

As a side note, are most PCIe addin cards bootable too ?

And if so are they as fast as the nVME storage ?

Just an FYI on this BIOS issue, I just updated to the F30 revision and this resolved the booting issue into Windows 10.

It was most likely resolved in an earlier version but I just got around to checking the BIOS releases yesterday.