I currently have my system over clocked to a mild 4.2ghz but when I start the system up it turns for 2 secs then shuts off for 2 secs and then powers on normally. I have looked up and found that its because I have core boost disabled, Will enabling that mess up my OC I don't really know what it does and I would prefer to have my system start normally while over clocked.

I'm not 100% sure, but I believe it's similar to speed step where the CPU will idle at it's BCLK and turbo up when doing intense tasks. On one hand it saves power, but on the other your OC will make things faster. I don't think leaving it off will degrade the CPU faster as long as you use a conservative voltage, good cooling, and have low temps (~30 idling and no more than 80 max load (try to keep it under ~75)).

if you do overclocking you should disable all power saving feutures, including AMD Turbo core.

There are 2 ways you could do overclocking.
1: Cpu multiplier overclock
2: Northbridge overclock

Jays Video about Northbridge overclocking.
Its An Asus board, but your board should have similar options.

My processor would melt at 70c. The 6300fx can't handle above 62c. I just didn't know what would happen if I re-enabled it while my system is OC'ed

Ty. I see that a lot of people say its not the best at over clocking but I hit a stable 4.7ghz with my current set up. I must have gotten a good board.

I was just going by Intel spec :)

Intell will be in my next P.C. build for sure. I want a X99 system.

Side note I find that enabling HPC stops it from throttling like the boared is notorious for.

No need. Wait for X109 or something. Your amd rig will hold out. Look at the people on Sandy Bridge.

Its gonna be a while before I can afford another build. Hopefully x109 chips will be under the $1,000 mark.

The chips themselves? The 5820k is $389 or so. I wouldn't expect a 7820k to deviate much. X99 is honestly lack luster. It feels like a revised X79 build. Honestly put money into your solid AM3 build, get more RAM, a new board with M.2 (asrock has one), get a fast ssd, a 390 and bask in the performance. I went X99 because being on the latest and greatest has been a long awaited dream of mine.

Why?
THe per core performance of FX cpu´s is just awfull compaired to Haswell.
Why should he invest more money into a dead platform?

Why not? It would be cheaper than going full Z97, and a better GPU, an SSD, and more ram would be more beneficial than spending even more money on a z97 build plus he'd get more performance out of it.

Well it depends a bit on what he wants to do with his system.
Ofc it will be cheaper to buy a better gpu, and add some ram, i agree.
But still, i suppose he wants to upgrade his cpu + mobo, at some point anyway,
if you want to get the best performance out of your upgrade parts.

But yeah, if this rig is mainaly focused towards gaming, then just forget about X99 realy,
cause for gaming X99 does not make much sense atall.
Unless you want to go crazy on sli or xfire setups, or you do allot of productivity.

I KNOW THIS ONE! 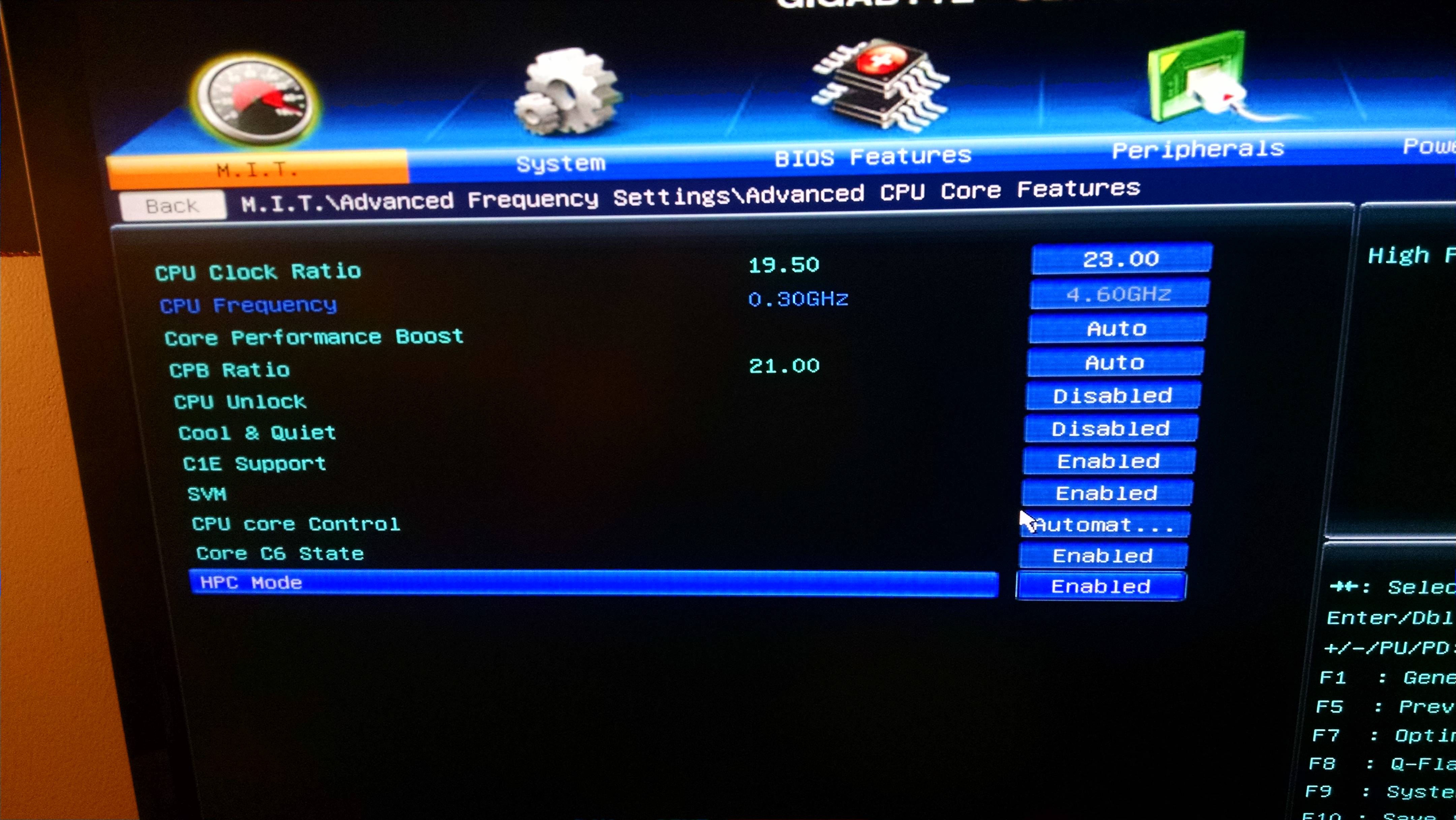 I do video editing for friends for some side cash. Plus I want the best of the best even if its insane for what I will do with it. If its worth doing then its worth over doing.

ah if do allot of video editing and rendering, then X99 will definitely make sense.

Cool. Has your system been stable? I have my settings just like that except for core performance boost.

Yeah and he wants to get into 4k videos which my current system wouldn't take too well.

Try turning HPC off if it's on.

Yep it's stable. (was stable at 4.8Ghz but I don't like the Vrm temp on the mobo) I had this issue too. I'm not 100% sure how I fixed it but it somewhere there