Ghost in the Network

I’ll start this by stating I will try to provide as much relative information as possible. I have an interesting situation with my home network in which my old old wifi SSID is still showing up on found wifi signals. Not only is it still showing up, but using a wifi analyzer its also showing to use a massive amount of bandwidth on channels 1-5ish on the 2.5ghz Band.

A little backstory.
I purchased an asus wireless AC router back in 2014/2015ish in my old apt, and named its SSID. For the sake of discretion I will call its ssid as Asus01. Now I have since moved twice, switched from Spectrum to Fios (who by the way have gotten shittier over the year) and been utilizing their shitty ac router so my roommate can utilize the cable package. For the longest time my asus router was unplugged, never connected to the new home network and tucked in a box, until I let a friend borrow it. Even though it was disconnected and unused for about a year and 1 additional move, its SSID is still broadcasting. My initial thought that maybe it was being cached on another device that used it, such as my or my friends PCs, our cell phones, the ps3, smart tv, ect. Slowly I been eliminating each of those as a culprit. Since our most recent move (router still not hooked up or powered on) I have fully upgraded and replaced all parts of my pc save for my psu, my roommate and I both got new phones, the ps3 was disconnected and boxed, and until a week ago my roommate had his pc in storage unused.

I am really wracking my brain as to why my old router ssid is still showing up on a network scan, and where it can be coming from.

If anyone with more networking knowledge than myself has any ideas I would really appreciate any insight.

Maybe someone is spoofing your ssid?

See that would have been my original thought, but it followed me on 3 moves, and its not even currents SSID that I’m using, so IDK…

my roommate and I both got new phones

Did either of you sign in to Google or Apple accounts on your new phones? It is likely that the SSID has been restored from a cloud backup.

It could also be your roommate playing a prank.

Google account yes. I’ll have to look into that.
And while my roommate is notorious for pranks, his are more of the paint a penis on the wall variety.

you can use wifi analyzer to find it, it should update every second , wave your phone a bit between updates and you could find it?

if its in the house, try the circuit breakers, kill the main and see if it disappears. if so, start turning off sections until you find it??

Yeah, try and physically locate where it is coming from. There are apps that let you map out wifi coverage in your home, this may help. Or you can have a wifi monitor open and power off devices until it disappears.

Once you find what device is pumping out the wifi, smash it to pieces. Or investigate further. Be interesting to know what it is or why it is doing that.

it was driving my crazy

maybe it is caused by your printer config, or printerserver if you installed that on your router.
it happened to me after i moved once the old config for the pinterserver kept popping up until i wiped it of the router with a reset to factory settings

Thanks for the input all, I will try the power off option for sure, I will then proceed to as ArgGrr said “smash it to pieces”

maybe something is trying to operate as a repeater. Try turning off all of your wifi-enabled devices one by one.

i’ll give that a go too

The SSID is coming from inside the house 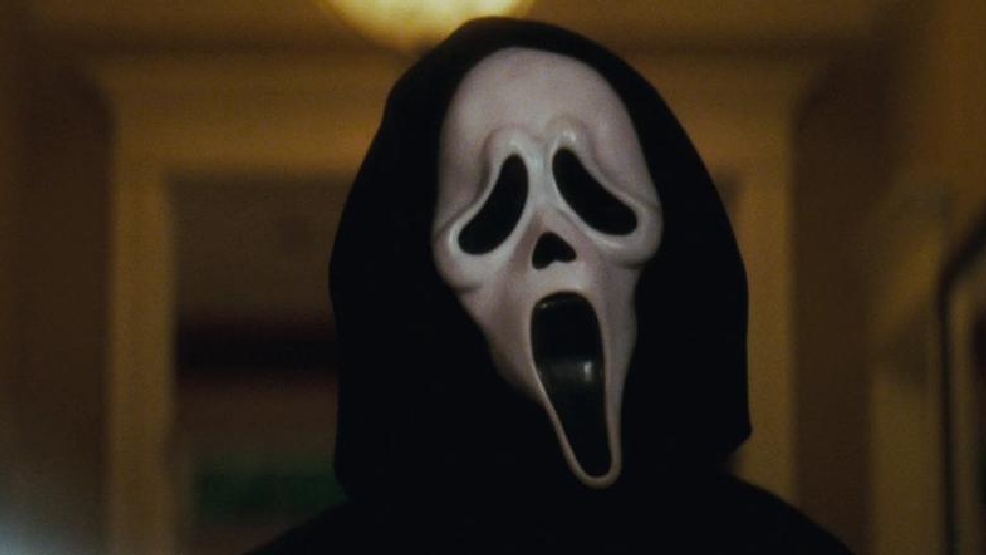 Did you find it or are the robots in control now?

WiFi analyzer should tell you the Mac of the SSID. That Mac should be 1 or 2 numbers off of the lan Mac of the device. Do a network scan and find what device has the almost identical Mac address.

A little late for the reply I know but everything is clear, except for the real ghosts.

So where was the ghost for these two years?

Perhaps the Router has become sentient and that’s who is talking now. Two years later, it came out of its techno-chrysalis