He’ll have to flash the grid k2 which I didn’t know you could do, with out that, it’s a lower driver version

I took a little break (while I worked this week)

Even after doing the registry hacks, my my K2 does not show up in the performance settings in windows.

If I had a working AMD card, I could solve this, but I blew both of mine, so that idea is out for now.

I might buy a cheap AMD card just to make it work, but I think I might try a couple reinstalls first.

Because by that point I will have spent 100$ and for that, I could by a low end newer card…

I guess I should have known that buying a 8000 dollar workstation video accelerator would be more work than I was prepared for. LOL.

For the moment, the GTX 645 performs better than I would expect for a 1GB card and is carrying me.
But it would be cool to get the K2 to work like normal.

I will keep y’all updated.

guys i have a question,

They automatically get looser the higher the memory clock is, so only go like 25-60 higher

Howdy, currently having here a Tesla K20m and a Quadro K620 running on driver version 473.81, both GPUs are recognized but the Tesla is stuck at TCC mode no matter what I try, including using nvidia-smi.

Haven’t tried changing the clock speeds yet, but if there’s any ideas on how I can change modes for the Tesla, I appreciate it.

hey guys, do you know if a tesla k40 would work with a quadro p620 for output? im using a X79 board, it does have above 4g decoding enabled. 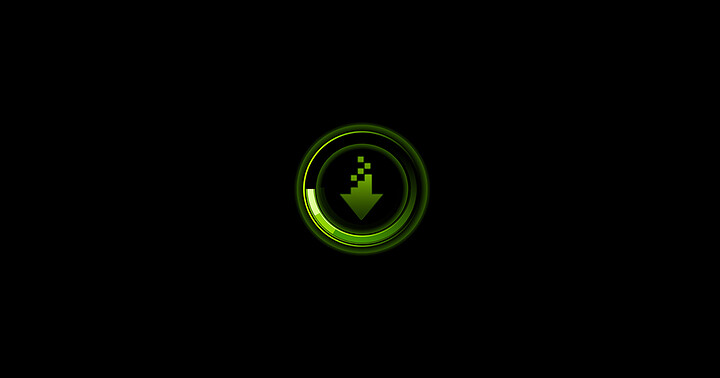 alright thanks! which driver do i download? both of them ?

is there a certain order i should do it or just anytime.

I think the Tesla first then the quadro

alright, should i install the tesla in the first slot, quadro in the second and then install them?

uh well, i tried this and i installed the drivers, my computer wont boot anymore. it turns on, and the screen just stays black, the code on my mb is 62

472.12 is the one ive persoanlly used and supports kepler to amper and works on the tesla nativley and its got support baked in for tesla quadro and geforce just in that diver

Dark havent you asked us abiut x79 before?