So you did swap to a board that has above 4GB decoding… and still that? That sucks. Also, don’t reply to this asking if I know a fix; if I had a suggestion, I’d say it.

The average board will run both at x8 like that.

As time goes by, I’m sure you’ll think of that less as an upgrade, and more as a mistake, until getting a more typical GPU or finding some magic fix. If remote play is good for you, you can set it up to run headless (without any video outputs) and get good compatibillity. Have your output GPU not support vulkan/DX12 and you’ll likely have better luck with games that use those APIs. 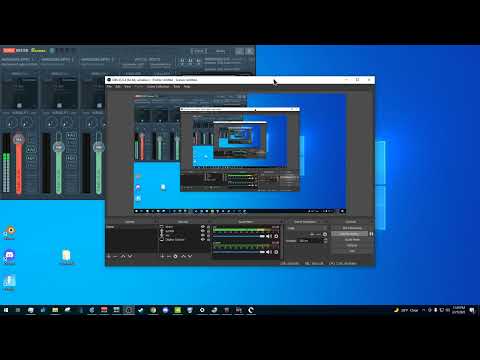 The fucking what with battle eye?

I wasn’t aware that was a problem with a Tesla.

you can try to use windows 11,it can manual selection graphics card to play game

Mainly FFVII Remake, but finally got that to work super late last night. Don’t recall how though. I thing using drivers in manual install

it was out of curiosity. Ended up with it after doing several jobs for a client that got it for resell.

using Windows 11 and windows 10 and testing in both. Win 11 plays more nicely.

@GigaBusterEXE
hi，guys
i have a idea，can use gt1030 ？
is it must be Maxwell2.0 or other ，if opengl can use success ？

You have to use the newest driver, supported by the oldest card

You can use any Kepler, Maxwell or Pascal card, you just have to keep the top statement in mind

have you tried what i suggested

Big thanks for the advise, that actually worked in both W11 and w10. the note about drives having to be on the same version was one of the first issues that I came across when tinkering with the m40 months ago. Again, thanks for that small detail.

yeah i swapped my mb, still dont work - i might switch to another mb for the final time but if it doesnt work then ill give up.