I'm looking for a replacement for my Microsoft live chat LX-3000 (mic fried). I'm not looking for much here, just at least as good as what I had.

What I'm looking at now:

I have a few problems with that Sennheiser.
1. It looks like its an on the ear type and not around the ear type
2. I couldn't see any inline controls
3. It's over $35

As much as I would love a par of Sennheisers, they tend to be kinda out of my price range, because they are so good.

I would love a par of Sennheisers, they tend to be kinda out of my price range

Ya know as nice as that headset is, its not a gaming headset with inline controls.

I really like the plantronics stuff for on a budget. Used them for many years 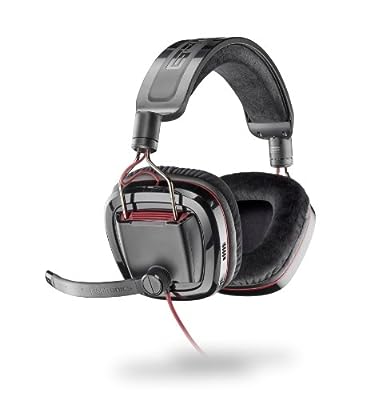 You will have to spend more money to get to "decent".

Curious, would you consider a $20 pair of headphones from some brand along with this Sony ECMCS3 clip on mic?
I have been using it for the last year or so and its pretty decent. Most likely the audio will much better in comparison to those mics bundled with most gaming headsets. 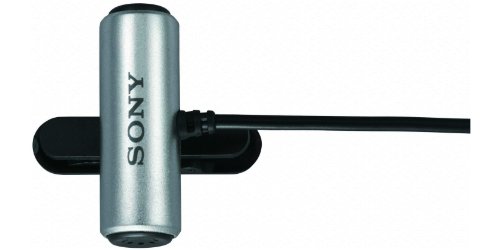 Well the whole reason I want a gaming headset over a clip on mic, and headphones is the inline control with the mute option. I used the mute option as a cough button alot on my old lx-3000 when streaming. I'm using software (OBS) for this now with a pair of Koss and a logitech webcam but it doesn't always mute.

I looked in to the GameCom 780 and it looks REALLY nice. I debating whether I should buy refurbished or not.

Yeah I had no idea where the line goes from crappy to okish. lol