Might finally be a reason to own a fury X

Although it is wccftech so....

I think we will have to wait tell Crimson comes out to know for sure.

Crimson was just a software update

Catalyst Control Center is being retired and repackaged as “Radeon Software,” which features a new, minimalism-inspired interface with some improved profiling functionality.

I was reading though that Crimson is better optimized for Windows 10 and will help get more performance out of games when using 10. I could be mistaken though

From that video at least crimson is basically just going to be a facelift for the software, and the driver improvements would come later

At least they're basing on tech power up articles

Leaps ahead is a bit click baity considering its a minor difference, and the Msi lightning 980 ti result is in there and it just goes to show how big the difference is when you go from overclocked 980 ti to overclocked fury x, because the fury x basically doesn't overclock.

Just got get creative 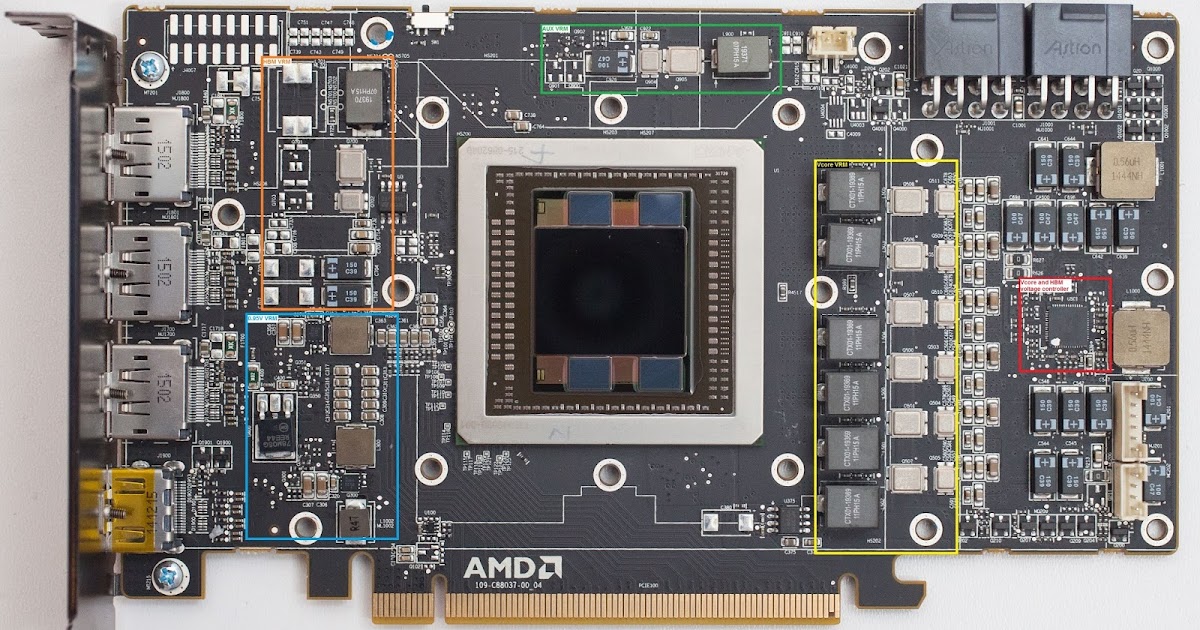 Overvolting your card like that is not something many people are going to do. Moding the card to squeeze it closer to the 980 ti oc is pointless because you could just have got a 980 ti.

Ya, but then you can't save some cash on a free-sync display, and don't get water cooling unless you pay another 100 bucks or so, though you'd still end up with better performance on the 980ti naturally, just waiting on some more optimized drivers to actually get the Fury X's paper performance to the real world

but then you can't save some cash on a free-sync display,

Fair enough for the minute, but the prices for G-Sync will have to get competitive with FreeSync when it gets into more monitors.

This has been the contingency with the fury since the cards launch and it just hasn't happened.

This has been the contingency with the fury since the cards launch and it just hasn't happened.

It's not going to be a magical switch that gives it a lot more performance, but overtime the performance under the hood will gradually become more available, since there's probably some grain of truth to the article above, at least when it comes to reference cards.