Post video-game moments that are funny/amazing. Such as crazy skill, luck, glitch.

I love the Youtuber PonyLion

Haha just found this one, think he got frustrated and said fuck it! XD

My follower in fallout 4 glitched and was unable to stand up properly.

I don't know about crazy or funny but back when I was playing Skyrim on the Xbox 360, I was riding along on my horse with Machine Head's 'I am Hell' playing in the background (you could play songs on the 360 as you played). There's a choir singing for about the first minute but as soon as the choir cuts out, a dragon passed overhead and the guitar riff kicked in. It just matched perfectly and felt epic. I never felt so pumped to take down a dragon. 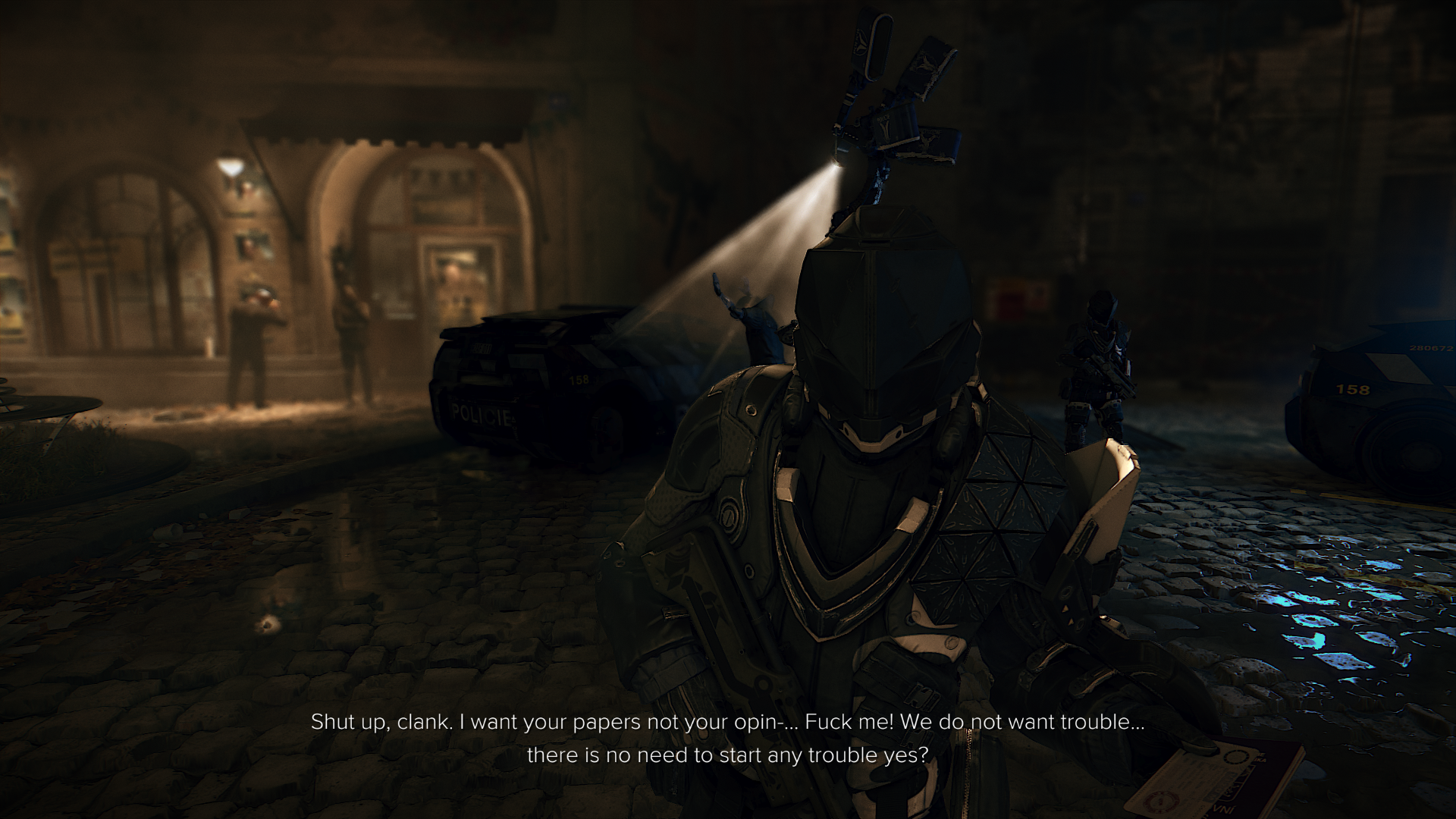 i had to screencap this cop,
they all hate you b/c you are augmented
but when he sees that your papers pretty much say you are a walking TANK
he steps rite back down into his place

It's that robo dong. he can't compete

jensen does basically imply he would show the cop his junk
i got a good laugh
yo @Eden i hear something about a big skype chatroom or something?