Wouldn’t one of the Noctua SP3 coolers fit this socket?

Also lol should this form factor be considered as extended Mini-ITX?

I love the spec sheet:

Marketing team: “What size DIMMs does it work with?”

Engineer: “I tested it with some 128 and 64 sticks we had laying around”

Marketing team: “What about 256gb sticks… does it work with those”

Legal: “You mean you haven’t tested it…” 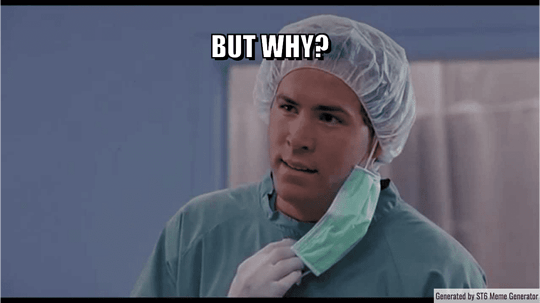 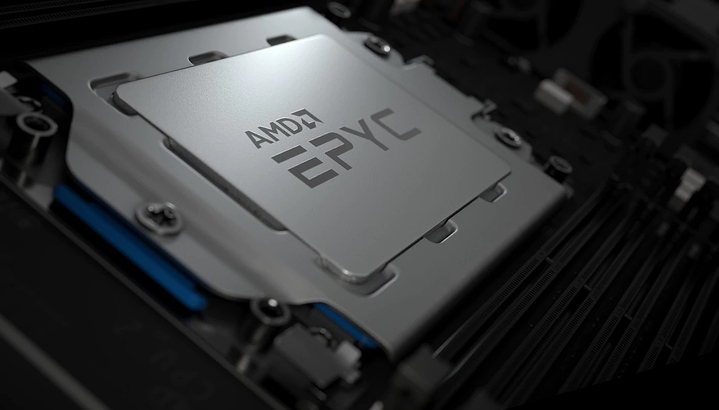 If you mean why an Epyc Briefcase:

When your lead-lined briefcase computer survives the great EMP, once you’re able to obtain a sufficient power source you’ll be one of the most important humans… just make sure you have a good pair of handcuffs to keep the laptop secured on your person at all times.