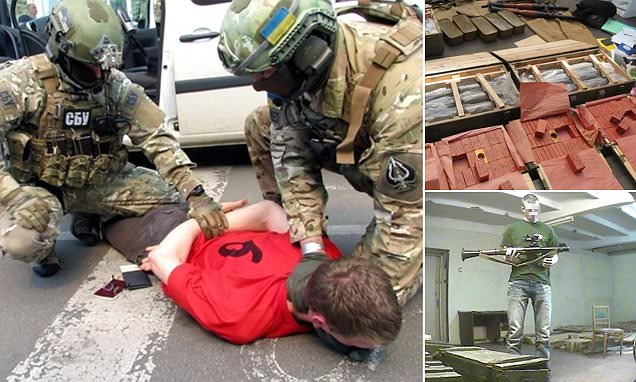 Police announced the arrest of the 25-year-old, identified as Gregoire M., on the day the England team flew into Paris ready for the tournament's kick off on Friday.

We were able to prevent fifteen terrorist acts that were planned in France on the eve of and during the European Championship football.

[The] officers found Neo-Nazi t-shirts, as well as chemicals used to produce explosives and five balacalvas. He had no criminal record. 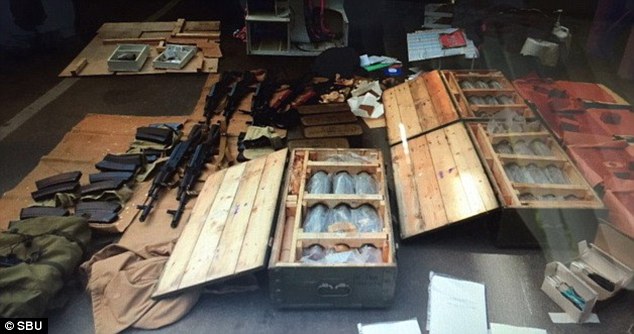 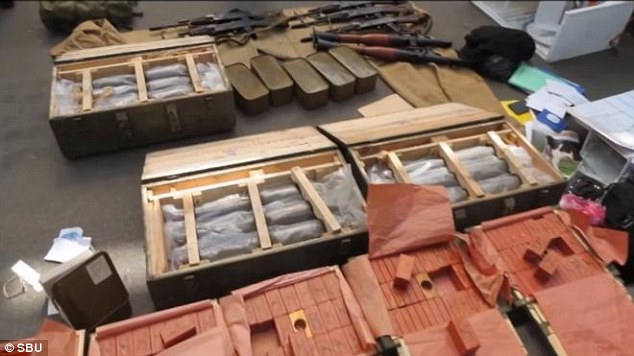 IMO, big deal take that such a guy with that kind of weaponry is off the streets, hoping it's not just 15 less attacks from one guy but more as consequences and successfull arrests are shown

...And I thought the US was bad.
HOLY smokes! Good thing that stuff is locked away now.

Wow, he's one hella kind of looser. He must of the kind that consider Putin a savior. And did he really intended to use all this weaponry by himself?!

"He confirmed Moutaux aimed 'to blow up a Muslim mosque, a Jewish synagogue, tax collection organisations, police patrol units and numerous other locations'." In short he just hates everything that doesn't please him

Thank fuck, we get to actually call someone from the west a terrorist for once.

Good riddence to this asshole.

Rickey, a 25 year old can get his hands on such ordinance? Glad he's off the streets, but makes one wonder about his contacts... Glad he's the exception that proves the rule in the EU?

Well, excuse me to pop your bubble, but they never said he was a terrorist. They only said he was arrested under terrorist charges, they have not call him a terrorist, only a frenchman (but also it's the Dailymail so...)