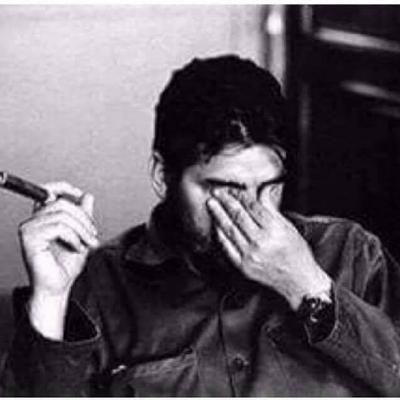 Building a federated alternative to reddit in rust - dessalines/lemmy

Lemmy is an open source self host-able Reddit clone that is written in Rust. Right now the project is in the early stages of development and is not recommended for people that need something stable.

The devs do have a live version that is open to people to test. https://dev.lemmy.ml/

Easily able to deploy on

This makes me happy.

The learning curve on Reddit is pretty steep, but once you get the hang of it, it begins feeling like the commenting system the internet should have been built with as a primative.

I’m gonna give them some money.
I’ve become a Patreon sponsor until they get better recurring options. Wheee!