This is a companion discussion topic for the original entry at https://level1techs.com/video/forget-x86-openpower-it-talos-ii-secure-workstation
3 Likes
Viability of DRM-free CPUs/GPUs for the pro market
Goalkeeper July 26, 2019, 11:49pm #2

CPU performance be cray cray in 2019 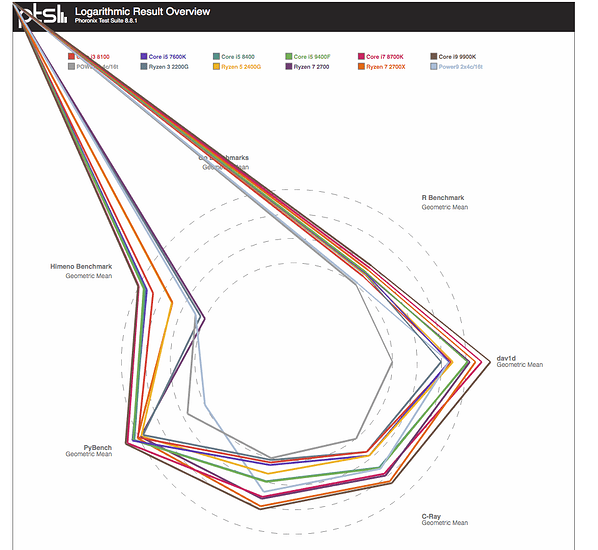 @wendell someone on the LTT forum got portal working in a vm a few years ago on a P7 or P8 machine.

Its a short read, 3 pages, so not a large time sink.

Thanks Eden, not that i really understood the code

Clearly you now need to go and learn C!

the code is just an illutration, you can understand what’s going on without understanding code.

How? The compiler knows when it is compiling both itself and the login program.

This paper, from 1984, in the context of elliptic curve crpto weaknesses, if you are at all interested in technology, should shake you to your very core?

Think about the implications. 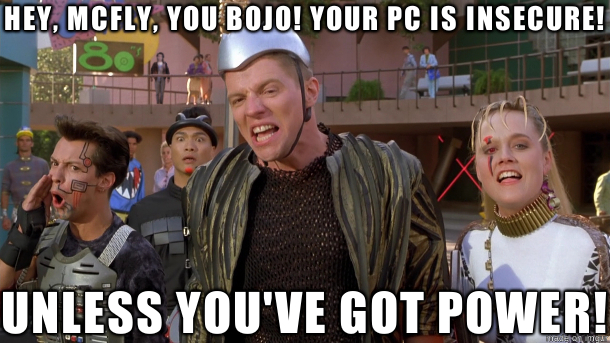 Hmm so I think debian and rhel current run on it correct? OpenSUSE?

The performance isn’t that good for something that expensive. The only benchmark it’s really good in is compression. I’m guessing it’s not doing so well in the encoding benchmarks because those libraries or the compiler isn’t much optimised for Power and VMX/VSX.

I’m also very curious of the emulated x86 performance. I wonder if I could expect something in the ballpark of a first gen Opteron as far as emulated single threaded performance.

The performance isn’t that good for something that expensive. The only benchmark it’s really good in is compression. I’m guessing it’s not doing so well in the encoding benchmarks because those libraries or the compiler isn’t much optimised for Power and VMX/VSX.

Someone on the Phoronix forums did say something about compiler optimization

Simd is very weak on Power9 but it was almost working w/Nvidia Tesla. next power iteration will fix simd. I really wanna see avx512 on power lol

I would love to take the next iteration with its mobo… put it in a Core W200 from thermal take and have my gaming PC and Workstation sci comp PC all in one! Assuming it could be done PPC will have a tesla or Quadro (prolly quadro)… Gaming would have a Ryzen Pro if I can get my hands on one… and a RTX possibly unless AMD wows

and GCC has been optimized for a third of a century and AMD64 for about 15 years.

Maybe once this is in the hand of the library and compiler developers, we’ll see better performance in those benchmarks where it falls behind. Hey, maybe this won’t be an issue once Power 10 is out…

To the tenth power! 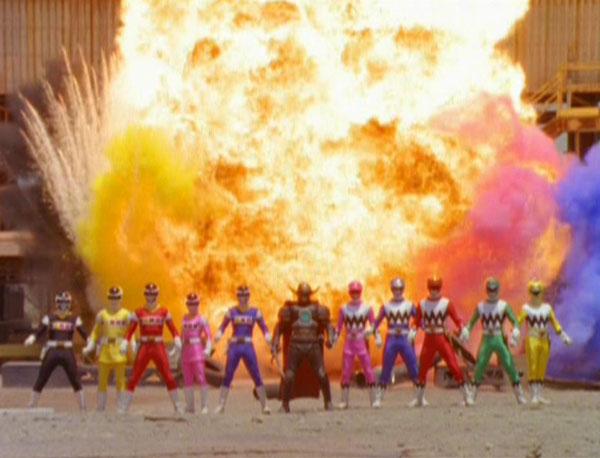 I’m sorry, I had to reference that episode. So many power puns to be made.