For Anyone: What antivirus security suite would you guys recommend?

I have a recently built gaming Pc and want a good antivirus suite on it because I do schoolwork, gaming, and browse the interwebs on it so what software would you recommend? I would prefer a minimally intrusive one that doesn't practically stalk me.

I use Bull Guard is actually really solid. It pops up quite a lot thought, but you can change that in your settings. I download a lot of software (legally but still from some smaller sources) and Bull Dog is really solid telling malious software from safe software. I even tried going on some dogy sites to see what would happen and it straight up blocked access for me, telling me that it was unsafe.

It doesn't cost for a yearly membership and it is so worth it! Because the free ones out their imo aren't that great! It really depends what you do on your computer? But if you tend to download a lot of software, epically free ware I can't suggest this software enough!

BitDefender is really good internet suite.
You can build one using Malwarebytes and Avira.
Also F-Secure is rather good, Bitdefender is still better though

AV-Test have tests about every quarter for suites.

Is there a nag-free free alternative?

TrendMicro works great. I have it on hundreds of systems (business version).
Damn near silent, (especially the business versions) low on resources. I use to run free antivirus on many systems until they all just turned into malware themselves. Microsoft Security Essentials is not bad if your running windows 7.

Generally speaking you can get away with Microsoft Security Essentials, and some spot scanning tools such as Junkware Removal Tool, ComboFix, and AdwCleaner all available at www.bleepingcomputer.com. One of the best things about these tools is that they do not require an installation you can simply keep them on a thumbdrive or something and run them every so often to make sure you're not hosting any infections. Malwarebytes is also an excellent tool to keep around for finding newer malware that comes out.

However I'll leave something here for you to think about, because it really does say alot. No amount of antivirus in the world can compete. 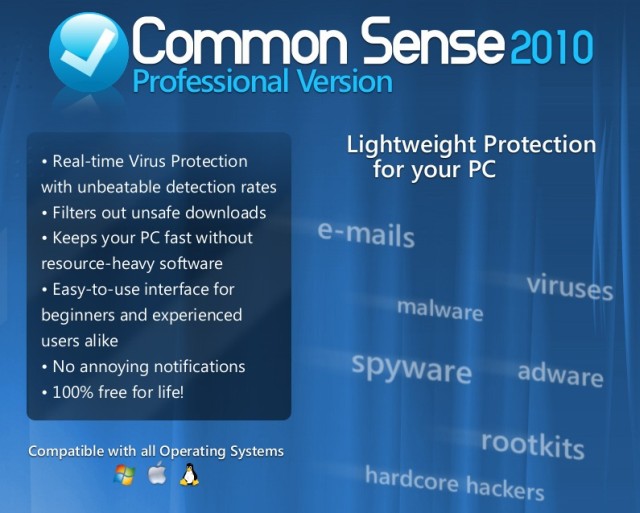 Should you find yourself where common sense tells you that installing something is a bad idea, but you want to do it anyway, theres always http://www.sandboxie.com/ to save the day though ... Sandbox installations for basically anything you want.