A Connecticut man accused in his wife's murder might have gotten away with it — if not for the victim's Fitbit fitness tracker.

A Connecticut man accused in his wife's murder might have gotten away with it — if not for the victim's Fitbit fitness tracker and other electronic devices, authorities allege.

Richard Dabate, 40, was charged this month with felony murder, tampering with physical evidence and making false statements following his wife Connie's December 2015 death at their home in Ellington, Tolland County.

Dabate called 911 reporting that his wife was the victim of a home invasion, alleging that she was shot dead by a "tall, obese man" with a deep voice like actor Vin Diesel's, sporting "camouflage and a mask," according to an arrest warrant.

What a shitty article. Doesn't even brush the surface on HOW the fitbit data helped.

I'm probably going to get hate.

This is an example of iot things being useful.

Also an example of how data logging can be useful. 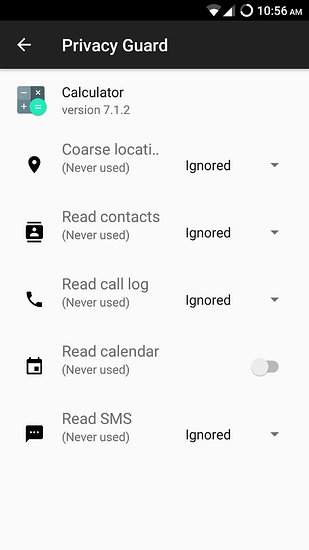 Also an example of how data logging can be useful.

Data logging is just a tool and as such, can be used for both good and evil.

When various US cities started demanding that police wear body cameras many police were upset at the loss of personal privacy. What actually started happening is they have been used to exonerate police more often than used against them.

While i'm no fan of invasions of privacy against the will of the observed, that doesn't mean that doing surveillance on yourself is the worst thing in the world, especially if you are at risk of being a victim of violence.

Doesn't even brush the surface on HOW the fitbit data helped.

Dabate alleged her death took place more than an hour before her Fitbit-tracked movements revealed. CCTV footage also showed her visiting a local gym the morning she died.

@KenPC You probably missed that part...

No, I saw it, I was just hoping it would explain what data in the fitbit they looked at and what they compared it against specifically.

Was it heart rate readings? (didnt mention what model fitbit) Was it the pedometer?