I haven’t used Firefox a lot recently and just installed nightly (no idea if this is on the stable release). but I noticed there’s a lot of new additions, including a password manager called Firefox Lockwise. Who knew…

Does anyone use it? Its integrated into Firefox, and also has a iOS and Android app. 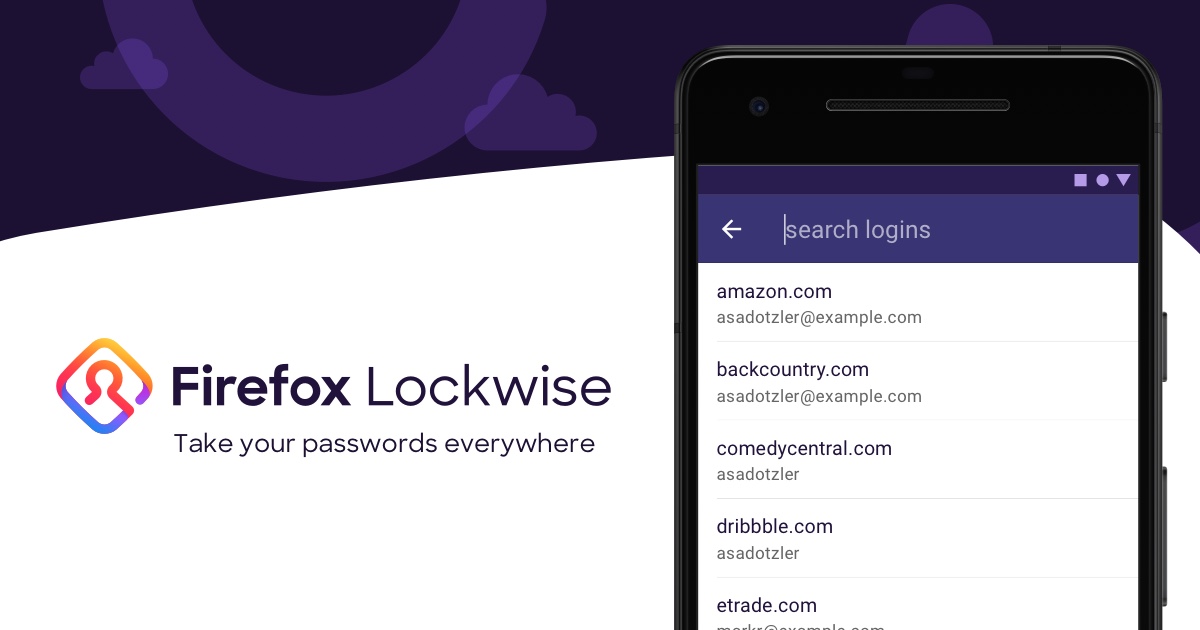 I just found out about this. I was thinking about testing this, tough Firefox exclusivity is bit of a bummer (but understandable) since I like to use other browsers too.

It also looks like Lockwise is still in preview stage, according to FAQ:

Yeah it looks early stages, the app is fairly simple but seems to work.

I noticed they have a couple of Firefox branded products now as well.

How is this different, from a layman’s perspective, from what other browser do?

It’s not strictly tied to the browser, at least it’s only partially tied to it. It has an android and iOS app as well like other password managers.

Firefox Monitor looks interesting, assuming it is extensive enough in breach monitoring and works as intended.

That sentence doesn’t make any sense

Made sense to me…tho that doesn’t mean it makes sense.

Much like pocket they once again prefer to make a forced addon instead of an API the other addons can use.

still waiting for them to complete the API they need so tab and session extensions can have the features that were in addons back.

they still havent fixed the master password not working with most keychains bug, the kwallet support request is more then 10 years old and considering we have XDG standard for talking to linux DE password managers its frustrating.