I’ve noticed after my pc reset that Firefox developer edition is very slow and almost crashes sometimes. I’ve used FFDE before, and I had up to 250 tabs open at the same time (ofc some of these tabs were not loaded) but now even having like 10 loaded firefox randomly freezes and I have like 70 tabs if even that.

Its software for testing, not really really for day to day use case, which appears to be what you are concerned of (That is what regular FF is for).

Kindly do your due dilligence and report back to Mozilla regarding the FF slow down and performance issues so that they can improve it. Dont know if there is a firefox dev present in this forum to listen to your FF specific concern.

Also web pages load very slowly. I’ll look for somebody to contact. with 100Mb up down and no other applications using the internet.

Dont know if there is a firefox dev present in this forum to listen to your FF specific concern.

Not that i’m aware off.
It will likely be better to report those issues at the mozilla forums.

Still why not run FF ESR instead?
Developers editions are basically not meant for day to day use.
Of course you can run it, and volunteer to help the mozilla developers with reporting bugs to them.

I would suggest to try the ESR version of FF or just the regular rolling version of FF.
And see if you are able to reproduce the issue.

Developers editions are basically not meant for day to day use.

Well it helps certainly for me when I do frontend programming.

no idea what that is.

I never had a problem like this, but I just got an update. Maybe it fixed the performance.

So did the update fix your problem?

Till now I have not had the issue again.

Trying using Firefox Aurora as its the nightly. If it performs fine then that means that the updates have yet to ship to the beta channel (Which is where dev editions lives). 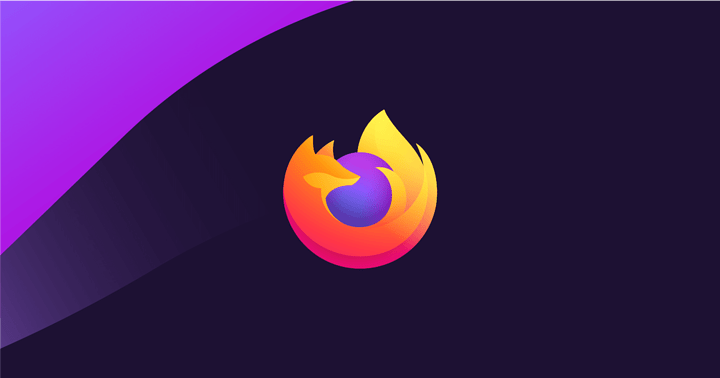