I have unfortunately ran into what I believe might be my second data loss I have experienced. But I am just double checking with the powerful people of TekSyndicate to see if there still may be hope.

I first discovered problems last night when I tried to stream a TV show through Plex. Plex reported that the file was missing and couldn't play. When I check my drive, the entire directory was missing for the series. Then over the course of the day, I discovered that various other files have also gone missing, all in just separate parts of the drive? So I thought I would go check some of my music out. Seems the directory structure is there; however playing some files, some of themt appears to be corrupt (not loading or song is scrambled/cut off). But again, its very random of whats missing or broken :(

This triggered my action of instantly loading crystal disk info to check the health of the drive. It reports the drive is in perfect health. Ran a chkdsk /r and /f on the drive, no errors reported whatsoever. Attempted to run Recuva to locate some of the missing files, and it could not locate anything. This is where I am stuck. The drive seems to be perfect health, yet acting like its failing.

As far as recent actions i've done that could have caused this. I was just installing some LEDs in my case in which I had foolishly hard booted the machine several times during installation with everything hooked up... Could it have been possible this jacked the data up from a sudden power loss?

Looking for any suggestions from the Tek Community on file restoration, or to agree my stupid stunt has taken part in loosing the data..

ALSO PSA to myself as well as others... BACKUP YOUR DATA!!!

boot into a live linux disto and try gpated data recovery,
what are the drive specs?

The file system got corrupted then? Also the drive might be lying to you about it's health

You could try doing testdisk under system rescue CD
https://www.system-rescue-cd.org/SystemRescueCd_Homepage

Neither gparted or testdisk suggested errors. I am pretty much at a loss here :( Think I might start going through every file one by one and pulling out the good ones. Format the drive and see what happens. Unless there was any other ideas.

Also discovered that some of the pictures stored on the drive are not able to load, or the image itself is cut off? Man this is soooo weird. Check out the screen captures of a couple wallpapers. 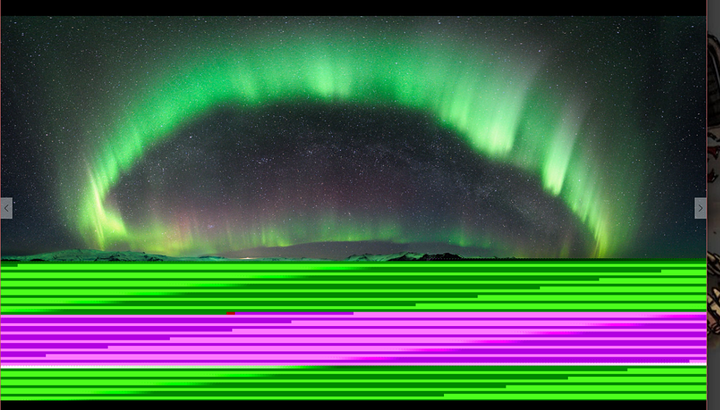 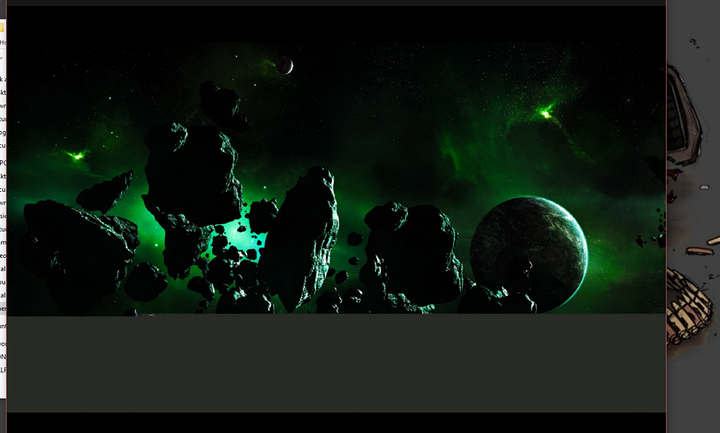 testdisk can attempt a file system repair, but also check your windows event log to see if there's errors there

sigh... I edit'd my last post instead of doing a new reply. Its been a bad day :(

well did you try to repair the file system anyways? again the drive's SMART data could just be lying to you, but if it's the data itself that's corrupted you're pretty much screwed.