FBI Drops iPhone Case Against Apple After Outside Hack Succeeds 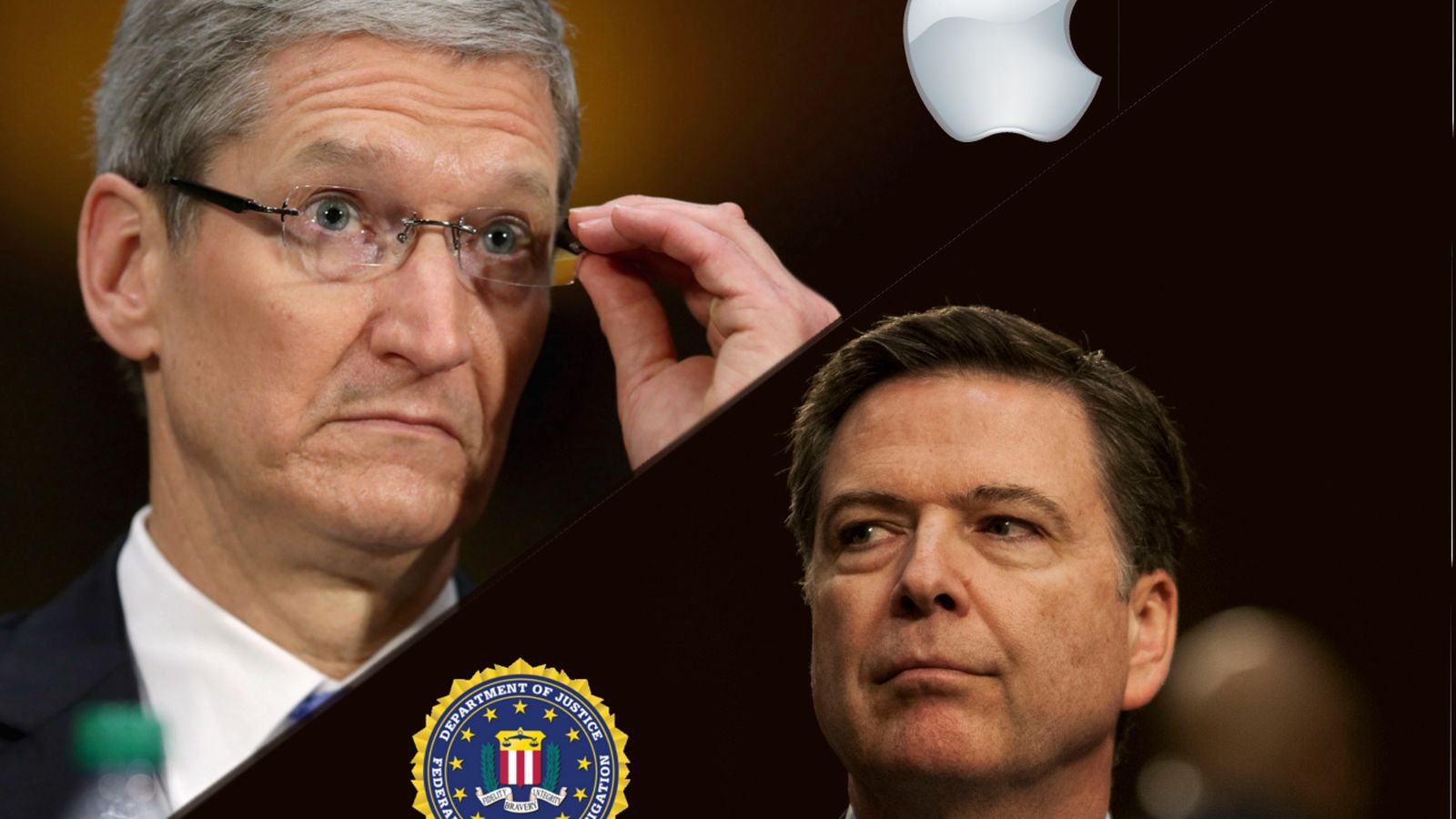 FBI Drops iPhone Case Against Apple After Outside H...

"The government has now successfully accessed the data."

A mysterious method suggested by a third party appears to have allowed the FBI to hack into the iPhone belonging to Syed Rizwan Farook, one of the attackers in last year’s shooting in San Bernardino, Calif., prompting the agency to withdraw its legal case against Apple. The Justice Department asked a federal judge in California court to vacate its petition to force Apple to help it hack the phone. “The government has now successfully accessed the data stored on Farook’s iPhone and therefore no longer requires the assistance from Apple Inc. mandated by Court’s Order,” the filing reads...

The FBI did their job? Incredible.

The FBI did their job? Incredible.

No, the grape vine is suggesting they had Israel do their job for them.

guys, we just need to start over, there are allot of bugs in the system people getting a 10 year sentence for killing 4 people and another getting 4 life sentences for robbery. Its getting to the point in the program that instead of forking this repository we just need to clear it and make a new repo.

Maby possibly underground and just live off of geothermal energy and go into a simulation through a connection to our brains.

guys, we just need to start over, there are allot of bugs in the system people getting a 10 year sentence for killing 4 people and another getting 4 life sentences for robbery. Its getting to the point in the program that instead of forking this repository we just need to clear it and make a new repo.

Maby possibly underground and just live off of geothermal energy and go into a simulation through a connection to our brains.

It's completely obvious that the constitution has failed at protecting civil liberties, and the whole system of government we live under needs to be scrapped. To me, this is not debatable, and is very clear. What is debatable for me though is what would come afterwards. I would suggest not creating another system of government, but that's beside the point.

The point I want to make though is I think a wholesale rewrite of our political system will not happen, at least not without lots of bloodshed. The entrenched powers that be will not cede their power voluntarily, and I'm referring to both government and private spheres.

I don't think things are going to drastically improve without utter chaos happening first. Nevermind the issue that humanity is on a clear path to destruction of both the human species, and the earth. Nevermind that. The U.S. is on a path to destruction. We experience perpetual warfare, the middle class has been destroyed, and civil liberties are continuously eroded. This is not the path to peace, prosperity, and whatever equality is possible within the restrictions of genetic and circumstantial variance.

Did you guys hear about Obama speaking at SXSW last week? He suggested tech companies need to solve this encryption problem now, or face terrible legislation in the future that's not "done right" after something terrible happens. He also said people shouldn't be absolutists in regards to privacy or security, and there needs to be a balance.

Unfortunately for Obama, math tends to be absolute.

Well this is news. Not sure if I want to call it bad but it certainly does not bode well.

So from my understanding apple had in the past unlocked on the order of 70+ devices before for various people. So getting access was not the main problem, it was that the FBI wanted unmonitored access to any and all devices when they saw fit with out having to ask apple to do it for them. Apple resisted on the grounds of public safety and more so to cover their own ass and look good.

So now someone has given the FBI the access they wanted from the start but with the added bonus of not having it dragged thorough court and being able to go over apples head on it.

So the worry was that if such a tool was developed someone out in the public would work it out too. Well now someone in the "public" as in outside both the FBI and apple has done just that. I would imagine it carries the stipulation that this is repeatable for the FBI.

So now they have made god bleed, it is open season on the iDevices no?

I can't really say apple did not bring this on them selves. Sure them holding out was better but that was with the flawed assumption that their system was secure. It clearly is not.

The worry now is the method. I imagine it is not "clean" like an apple built tool would have been. This could well damage evidence in the process or some other unseen repercussion.

This is not even close to anything resembling my field of expertise. Just the observations of a regular tech enthusiast.

You may want to rethink your opinion of not creating a new government. For example look at Europe at the end of the war in 1945. The power vacuum created by the complete elimination of the German government created a purely democratic society. With that came black-markets, lawlessness, and new levels of poverty. Another example would be America at the turn of the 20th century. Big business were running everything in a pure democratic society, yet again you had huge levels of unemployment and a high poverty rate. Getting rid of government isn't what we need, we need to get rid of lobbyist, life time terms for senators and congress members. We as a community should be voicing our opinion in mass to the people that are in charge, and telling them we are tired of their shit. The only hope I have for change, is that some of these old government officials will eventually die off and we can vote in someone that understands todays issues.

So now they have made god bleed, it is open season on the iDevices no?

I was about to say this. Good thing is that i don't have an iDevice.

And Apple is just releasing their new product line. They were probably hoping all the hype about them being pro-privacy would help them sell new devices. That plan just ended.

If there is no absolute privacy in some regard then there is no privacy at all. For example, If you walk into a room by yourself you are absolutely private. By Obama's thinking here you need to have a camera in that room w/ someone monitoring it. I think we can all agree that's a bad thing. There is no problem w/ encryption it does its job very well unlike the people who argue against encryption.

This is what we all feared... but even worse. There is a radio show i listen to on occasion (just to hear what the sheeple are thinking at any given time) where the co-host owns an iphone and was arguing in favor of the FBI. Needless to say i promptly facepalmed and switched the radio to the off position. Because it's not Apple breaking the encryption I would assume anyone who has access to the methodology used by the outside party could reuse that and break any ios device. Most people nowadays use their phones for email, bill paying, banking, taxes, etc. so now we face a new era of identity theft facilitated by the FBI's ignorance. To think this all could have been avoided if the FBI didn't mess with shit is extremely infuriating and drives me ever closer to helping to fund the creation of Wendell Island.