Favorite Dark Beer of All Time?

Just turned 21 not too long ago (legal drinking age in US), and I've been trying as many different beers as I can finish in a timely manner.
I've only tried 2 dark beers so far, Left Hand Brewing's Nitro Milkstout and Guinness Draught. I really like both of them, and I'm looking for other dark beers to try.
Any suggestions? What's your favorite dark beer?

Guiness is Great, try some other Guinnness brews if you like that, they do some nice dark porters

cause it combines two of my fav. things ...

My roommate at UCONN is Irish and he was on the wrestling team.
For "The Luck o' the Irish" he would always pound a Guinness before every match, and he never won a match.
One day I finally said to him -

"Maybe wrestling sober for a change will bring you more luck than pounding that Guinness."

I'm just shilling this because it's local-ish. It won some global award for the best porter, it was alright. Plus it has a cool forest troll on the label.

edit: I recommend opening the pic if it shows just the top of the bottle.

My personal favourite beer https://struise.com/bieren-beers/pannepot-10-abv-bdsa/ might be hard to find though.

but seriously, that is a fantastic stout I have yet to find anything that comes close to it's complexity and smoothness.

But if you can get ahold of a good batch of Great Lakes Edmund Fitzgerald it's definitely worth a try. The good batches are excellent, the bad ones... well... they're bad.

Also... I don't see the appeal of guinness... I've had it a couple times and to me it feels like a light beer wearing a dark cloak... Am I just getting bad experiences? Do I need the Guinness glass? Maybe because it was out of a can it tastes like ass? Not sure...

There is also no legal age limit for stupidity

I'm a fan of the Guinness beers. I went to Ireland last year and tried all sorts of beer, but the Guinness on tap was the best so far. (I turn 21 in 3 days, cant wait to have a Guinness with dinner again)

Favorite dark beer of all time? That would be any I can get for free. So who is buying this weekend? 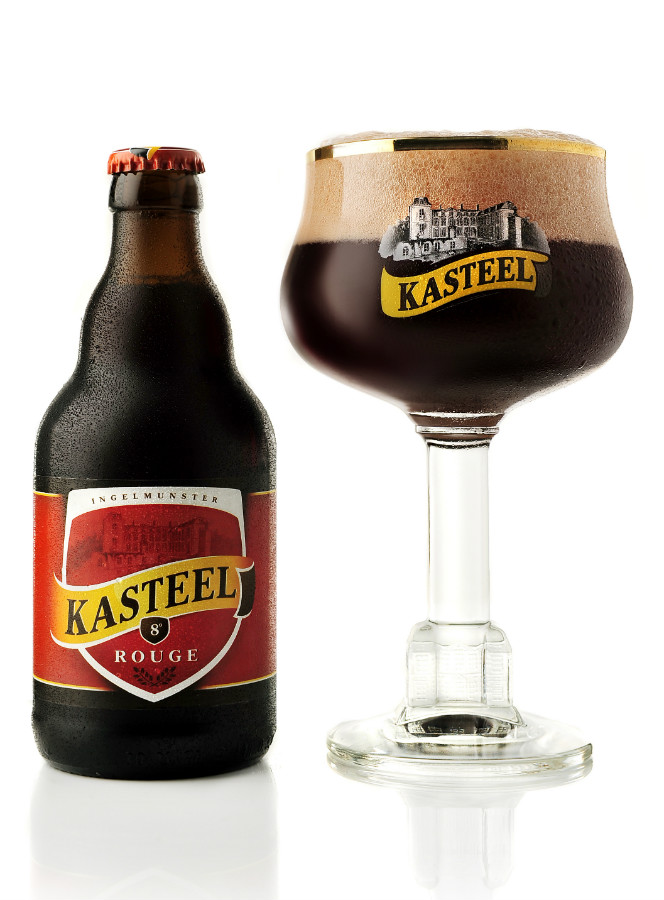 Though I have been enjoying this one. Sebago Brewing Barleywine (be careful, the 11% is measured before aging)

I have no idea if you can get one of my local beers in the US but I have recently discovered the pleasure of St.Austell Brewery's Proper Black. Not a stout or Porter but a black IPA. I would normally drink Tribute from the St. Austell brewery and it's one of the smoothest pints I have tasted. I live around 10 miles from the brewery so I like to support them and so far I have not been disappointed. 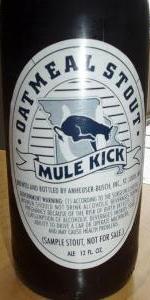 A beer brewed locally, Limited Edition. Had a slight sweet after taste that almost was like chocolate/ oatmeal molasses. Drank all the limited stock on hand. :) As i was one of the few fans and knew it was one time shot.

hah I have some old rasputin in the fridge. It's basically motor oil

Its good stuff. If I can't see daylight through it, I know I'll like it lol.

Favorite dark beer of all time? That would be any I can get for free. So who is buying this weekend?

At least I got some free booze at McDonald's tonight and met some nice young people ..... drinking with a guy who knew my daughter though LOL