Wether it's an Atari, or a chunking Nintendo, post your favorite childhood video games that you still remember. It has to be a game as old as play station 1. Mine is jojos bizarre adventure. What's yours 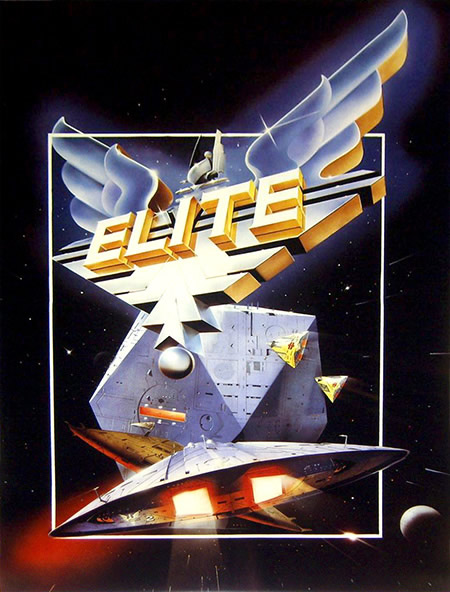 been playing video games since 1986, when does childhood end? 18 yearold? i would have to say simcity

first on the super nintendo then, simcity 2000 on the PC

It's a tough decision, but I'll settle on an Origin game of 1989, Knights of Legend, which was one of the last games I played on my old C64. One of the great floppy drive games of its time from Origin, I believe it was at least four floppy discs and you frequently had to change or just flip one over, since the common floppy drive of the time was single sided... But it was a great little game that few played(I can't even find a let's play on Youtube of the C64 version) and never got a successor, but those who played it loved it. The character viewer where you could see how each party member looked donning their gear was amazing at its time, so much that you didn't mind that you might have to wait several minutes for the full image to show up. Admittedly it was a stretch for the little machine, but it looked as good as its PC version, if not better.

Loved the cheesy box art. You could see that the armor on the guy was plastic, lol.

I know I am asking for it, but I loved excite bike on the old Nintendo.

Master of Magic. Started playing that with my dad when I was 4.

Still play it now and I still think it's one of the best 4x strategy games. Probably my favorite game of all time, too.

Jesus.  Too many.  When I was real young, I used to love Battletoads and Out of This World (Another World) on NES.  When I was a little older I loved playing Mortal Kombat, NBA Jam and Ghouls'n Ghosts on Genesis; Lemmings and Sonic 2 on Game Gear; Doom and Descent on the PC.  Older still and Goldeneye, 1080, Smash Bros, NFL Blitz come to mind on the N64; Red Alert, StarCraft, Quake, Rogue Squadron, Age of Empires, Half Life on PC.  That takes us to the end of the PS1 era you stipulated, at which point I was a teenager anyway.  So calling me a child would have been pushing it. 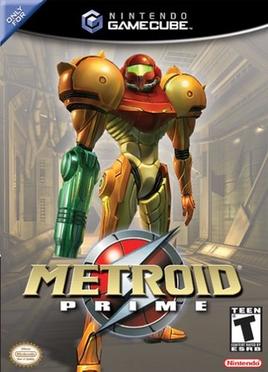 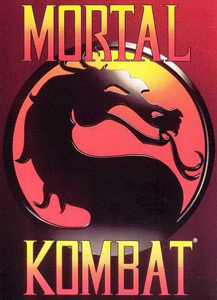 Zaxon on the Colecovision or Pitfall on the Intellivision. Old classics.

played them all. I even had a copy of the game in german that my brother picked up while he was in the barracks their. I somewhat still know I little german because of that but nothing useful just construction complete and units garrisoned. 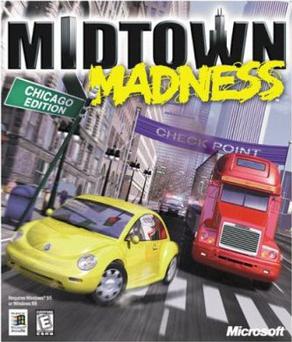 So many to choose, Megaman, Metroid, etc... but only one favourite game even though i was almost a teen when it released... 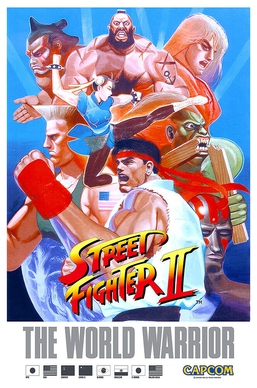 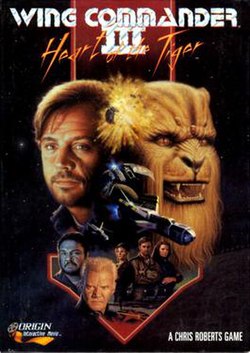 Dragon Warrior on NES ...RPG  with old hybrid text - graphic game play and big pixels  ... i called my guy Ratzzz because my grandfathers nickname was Rats (don't ask me ... he was German) Every time I would attack a foe it would spell out  "Ratzzz Attacks!"   it was the first video game that I beat. That game started my gaming addiction. The name stuck.

There are many games i would much rather play but this was my first win.

The original Medal of Honour on PS1