Fan not performing as expected :(

Now I have recently made a post about how I am going to buy a new Aerocool DeadSilence 14cm blue led fan. So I can cool my gpu better I'll give you the gist. My gpu was running hotter then I'd like so I thought it was this case fan config here is that bit

So My case is a zalman z11 plus. When I bought the case I wasn't really aware of the whole positive and negative pressure thing. Here is a picture of the case and it's fans 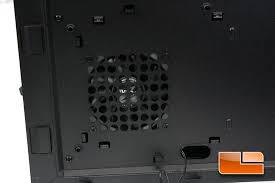 So I thought since there was one intake which most of was probably being taken up by the 2 exhuasts in the side panel never mind the other 2 exhausts at the back of the case. That installing a fan in the bottom (which is the small picture to the left of the internal case picture) as a filtered intake would help allot since

A It was literally pointing the gpu

Here are the comparison pics 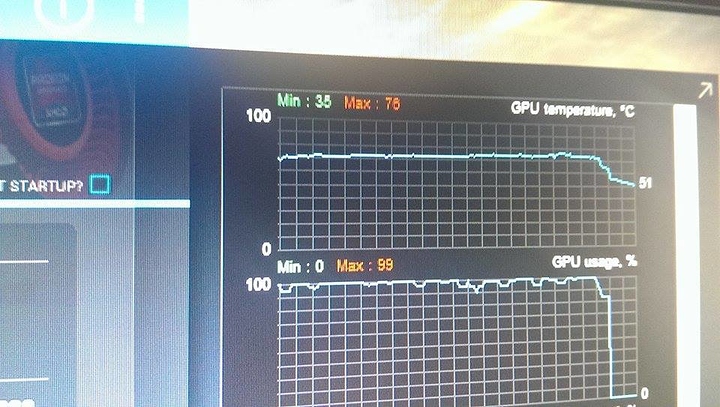 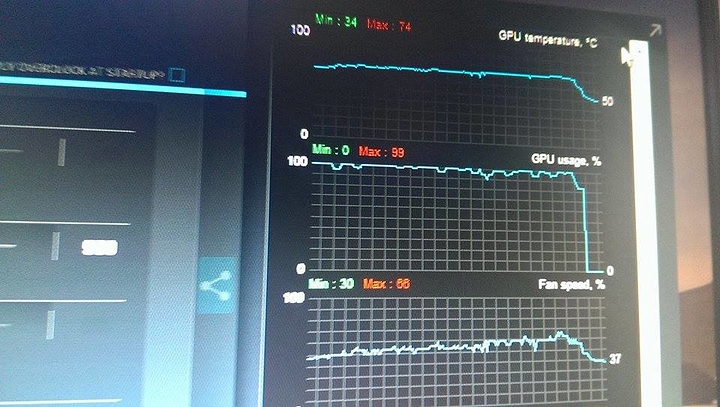 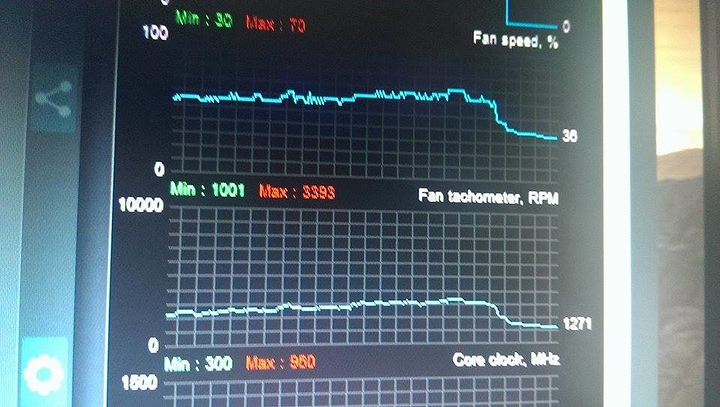 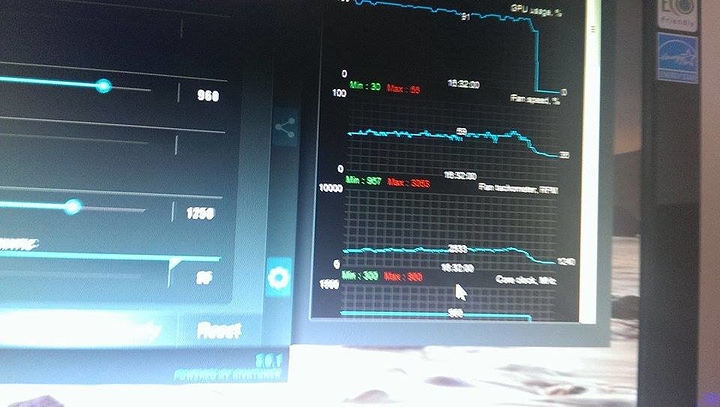 I'll attach some pics to see if I did something wrong. When I was taking the pics I felt over the fan and I really didn't feel that much airflow I think I mounted it as a intake right? well here are some pics 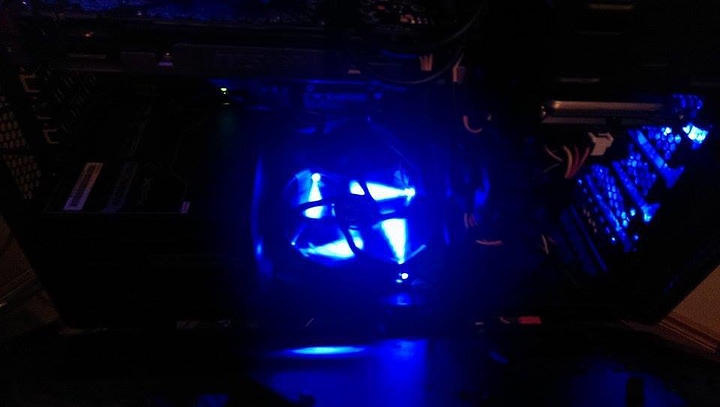 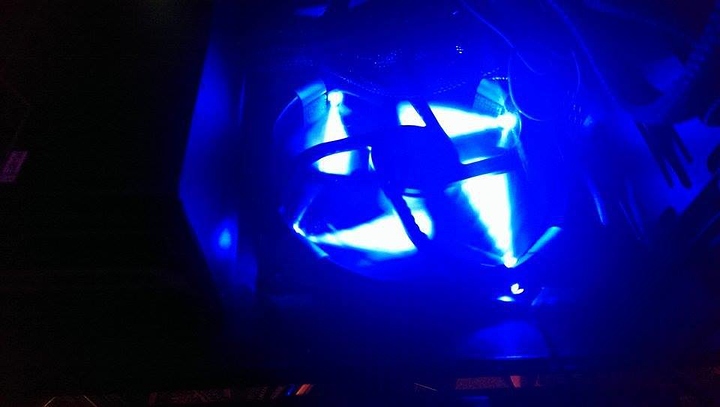 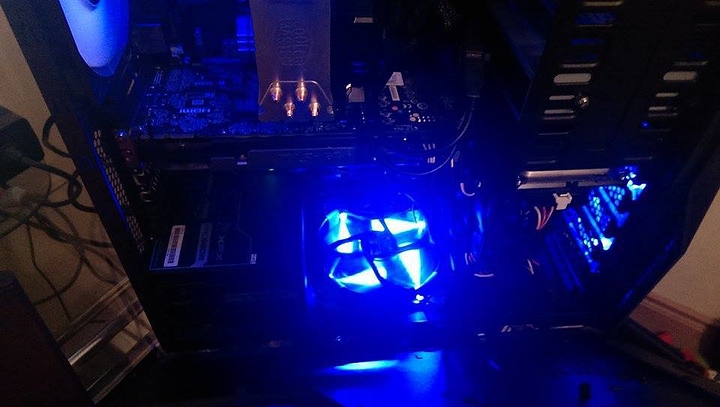 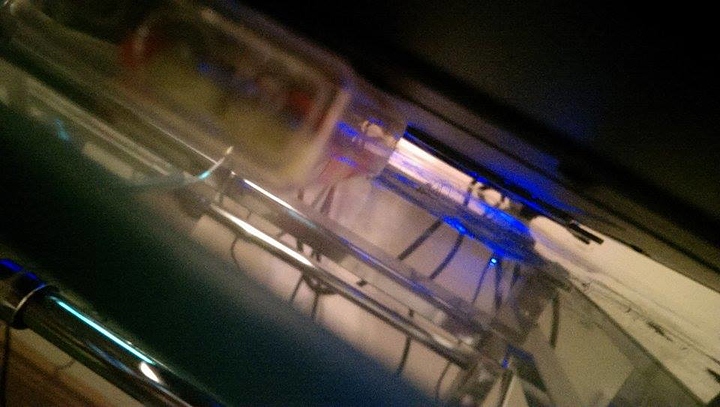 I mean under there can fit about 1.25 tic tac boxes although that reduced a little because of the dust filter. I know this was a pretty long post but still

I would have been more surprised if you had got 5 degrees decreases from pointing a fan at the GPU,,,

but.. really I am overestimating the power of a fan. I thought a source of fresh air which it was not getting would help

Yes, I think you are over estimating the difference one fan makes in a system that looks like it has perfectly acceptable airflow (the GPU fan can already pull air in from the base, back and front of the case....so it not like it was suffocating).

And whats the problem with 70 degrees at full load on your GPU, what card is its, as those temps seem fine to me?

I know it had air but not the cool air I thought this fan would deliver just hot air in the case from the gpu and cpu.

In terms of fresh airflow I didn't think it had allot the considering the only source of fresh air is blocked by two exuasts and a HDD cage.