Ewireless earbud recommendations? Not for me

I have a gift to buy and considering I am terrible at buyk g gifts I asked for a suggestion and wireless earbuds came back.

I only use over ear stuff so I have no idea what’s what.

So what’s good? I obviously looked at Raycon and they seems nice but the reviews have common reoccurring problems, probably not as wide spread as it looks but a concern.

What else is there?

I use the Anker Soundcore Liberty Air 2. I don’t know how pricing is in the EU, they’re about $80USD.

Thank you very much. I will check them out.

So what’s good? I obviously looked at Raycon

When looking at reviews by people that know a thing or two about audio, the Raycons quickly fall into the “ew!”-category. 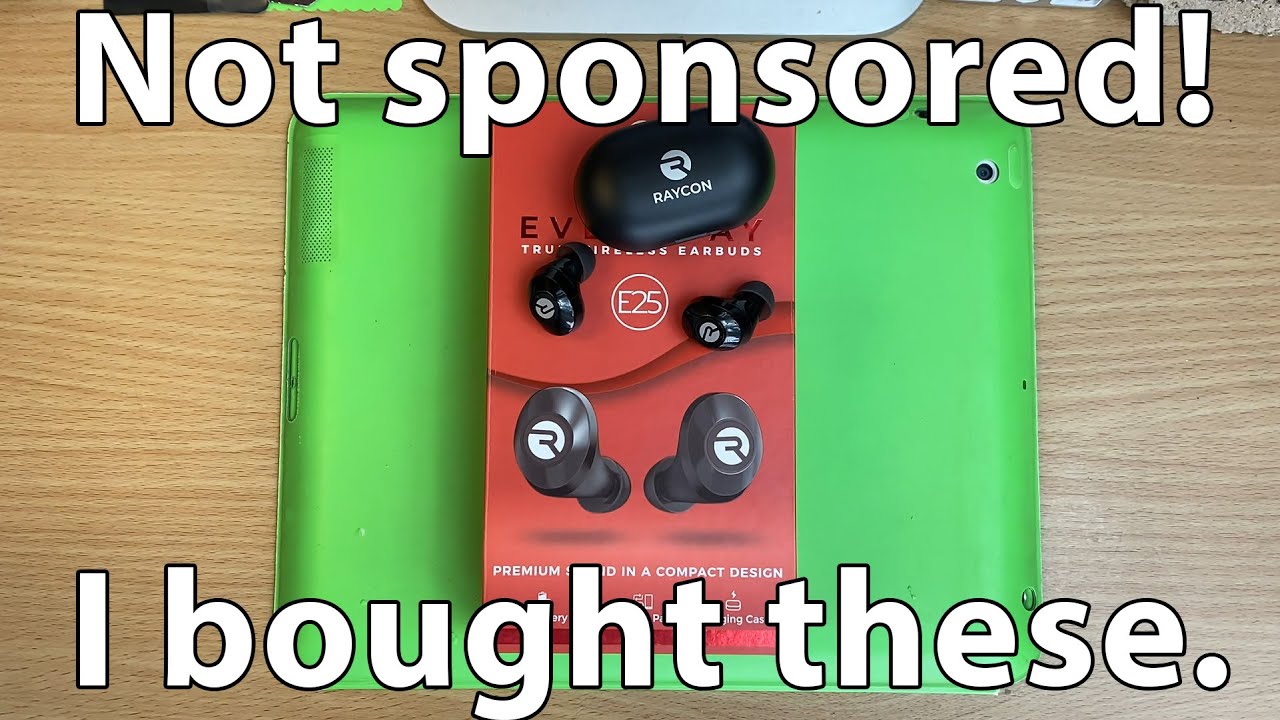 I am not an IEM guy, even less wireless.
Fiio FD1 (wired) or 1More TripleDriver (wired) are both good with an inoffensive sound signature.
Blon BL03 may leave enough room to get a bluetooth module for them.

Edit: Video above mentiones Taotronics Soundliberty 79, maybe look into those?

Thank you, I should probably edit the original post, these are not sore an audiophile at all, just for some music while walking out doors for a friend. I don’t mean it to be that quality doesn’t matter, I want to get the best I can, just that beyond a reasonable level it will not be noticed.

I will check out a few of those. Thanks.

I will check out a few of those.

I don’t mean it to be that quality doesn’t matter, I want to get the best I can, just that beyond a reasonable level it will not be noticed.

I get what you mean. People call me crazy when they see my collection of budget headphones

Koss Porta Pros ftw! I tend to take them outside of the house more than my expensive headphones or ear buds. If I break them, lose them, or they get stolen I’m only out $20. For the money, they’re surprisingly good. I occasionally get people telling me that they had a pair in the 80’s growing up.

I have heard good things alright, looked at them myself a while back, but unfortunately for here and now they want in ear wireless audio.

Thanks for the suggestion though.

Yup. They are lovely.