I upgraded from my old HD5870 2GB infinity edition to the EVGA GTX 970 ACX 2.0. First impression of this card was; wow this thing looks cheap. I didnt know that there will be this much difference between the standard version and the SSC version ( I watched the reviews of the SSC thinking how different can the standard one be). The PCB is flimsy and the card sags when installed in the case. Would the back-plate solve this problem?

Anyway, back to the reason I bought this card. I want to get a performance increase in CS:GO with fps not dropping below 200. based on the benchmarks I've seen the card is capable of that. The performance I get in CS:GO is similar to my old HD5870 which drops below 140 fps and almost never reaches 250.

It seems like the card is more concerned with power management than delivering full performance. The fans don't even spin up the first 5 min after starting the game.

I am fine with optimizing for low power and low noise. But when I get into a game I want it to give me all the performance that it got, even if the game does not require all that performance.

Please leave your suggestions. Should I get a new back-plate? What should I do to increase FPS in CS:GO?

I wish newegg would take the card and give me an ASUS or a Gigabyte.

Get the backplate. I thought you can get them cheap straight from EVGA?

Is this EVGA sells them for cheap?

I installed Precision X through steam. I noticed that The results got worst after installing it and overclocking. I was getting 150-200 when I first ran the card. Now I am getting 150 max 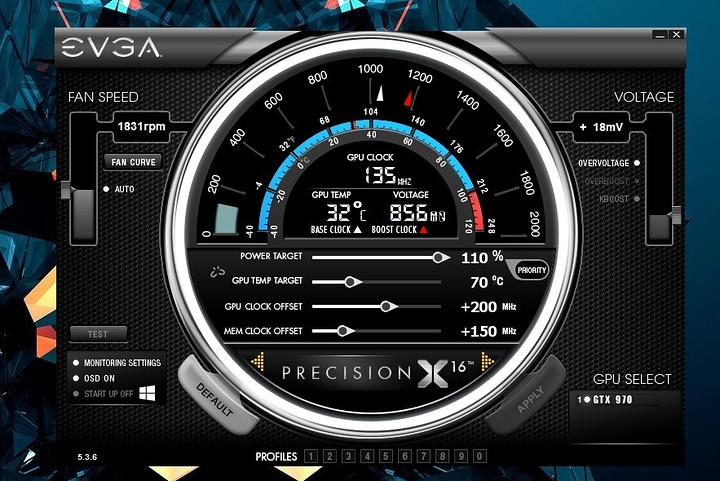 and here is an in-game image. I couldn't get the Precision X numbers to show. but they clock varies around 887MHz , 1050Mhz and 1490Mhz 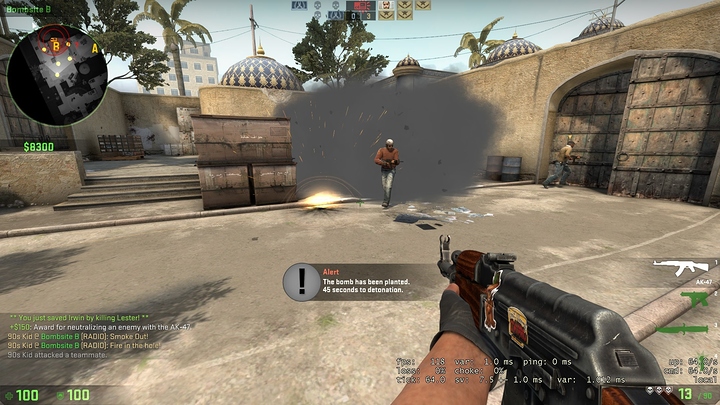 it seems like I am losing fps everyday. Could it be a driver problem? I will install some benchmark software and post the results just to check if they are normal. I am also getting some annoying coil whine when the game starts, is that usual with this card?

Set priority to temperature and move it up to 80°C. See if it makes a difference.

Try turning the resolution down and turning all filters off, if your framerate doesn't increase it may be something else slowing you down.

It may be a bad overclock so firstly try a benchmark with everything at stock settings for a comparative baseline.

Try logging you usage with gpu-z and check if the gpu ever reaches any kind of limit regarding heat/memory/power if possible post your findings and I'll try to help further.

Speaking as a professional CS:GO scrub, do drops below 140fps really effect your gameplay?

It's still above the 128 tickrate of the best servers. Guessing you're using a 144Hz monitor?

Your PC is set to Performance right? Not power saving. Also win 10?

@desbo4268
I turned the res down and I saw some improvement (30fps avg on 720p). My guess is that the card it not really giving it all that it got. I saw people getting results that never drop below 250fps. Newegg says that the card got dual bios. I don't see a switch for that! I was looking forward to play around with a custom bios.

I will see the gpu-z log with different setting and report back to you.

I am a 144hz addict. On my HD5870 I notice some stutter when dropping below 130. It didn't happen all the time, but when it did, it was annoying as hell. On this GTX 970 things are better when dropping below 130, but I still notice that change in motion speed (if that makes any sense). The whole point of buying this card was that fps never drops below 144 and I don't have to worry about it.

@Zibob
you mean in the UEFI? I am running windows 8.1. it has been a good year since I formatted.

I mean under the power options in windows.

@zibob I changed it to full performance and results are still the same.

Here are the heaven 4.0 benchmarks. They don't look that bad. 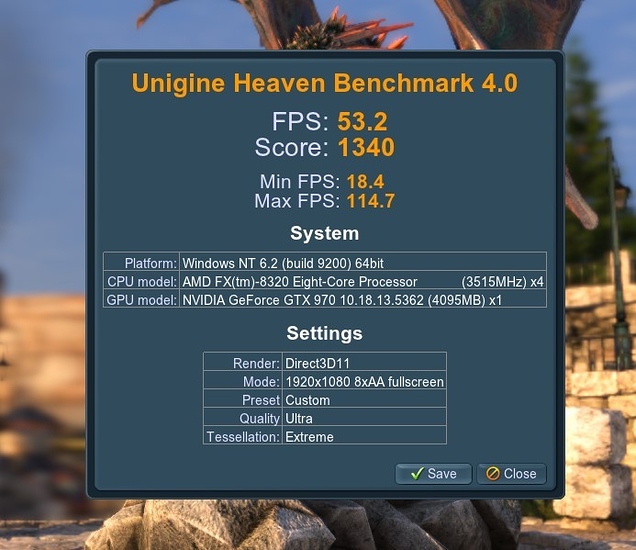 Well I uninstalled the driver with DDU (Display Driver Uninstaller) and then reinstalled. GPU USAGE worked for once and then it stopped working after I quit the game. It showed me gpu usage of around 30% and power usage of around 60%. this is insane! why can't it just run at 100%, I am sick of this.

Well I wiped the current driver and Installed an older version (353.06) and had a bit of luck with displaying the gpu usage. Here are some pictures 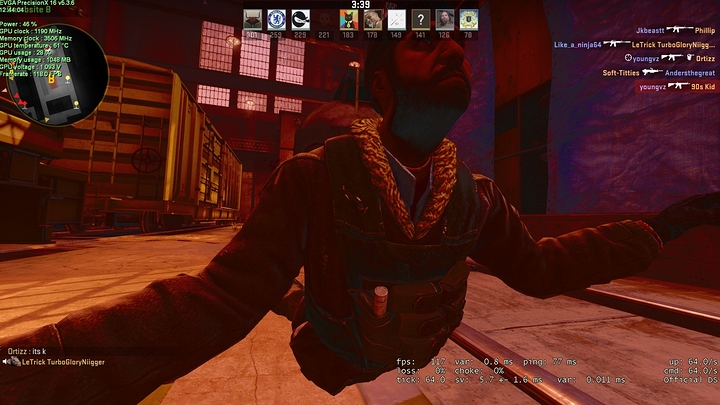 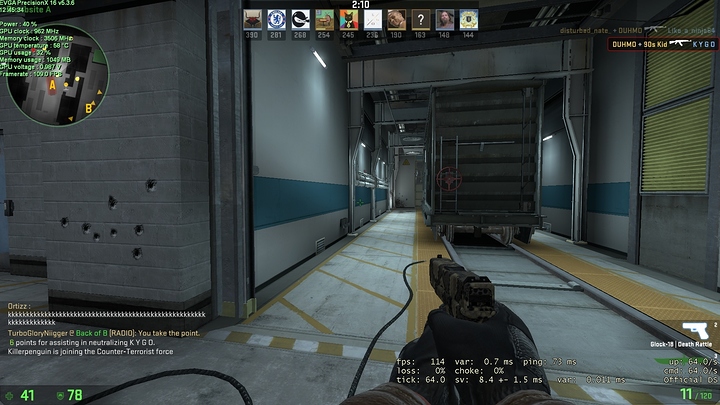 I tried another game called "Dirty Bomb" and it never passed 50% usage. Someone on guru 3d had luck with insalling the driver without the Geforce experience package and it worked out fine for him. It seems like this is a well known problem with people already giving up of finding a solution. Unless someone had experienced the same issue, I wont be bothering you with posts anymore.

I will post the solution (if there is any) once I figure it out.

If you don't use ShadowPlay disabling the nvidia streaming service in the task manager has been known to improve performance.