Thanks, I followed this tutorial that had about the same steps as your guide.

That resulted me not being able to log into the openwrt router anymore (yes I double checked I used right IP).

I’m still curious to see if I can turn that thing into AP, but for now I’m going to leave it as a back up solution if my pfsense firewall gives up.

Got Ubiquiti access point in the mail yesterday, let’s see if this thing gives me the desired result. 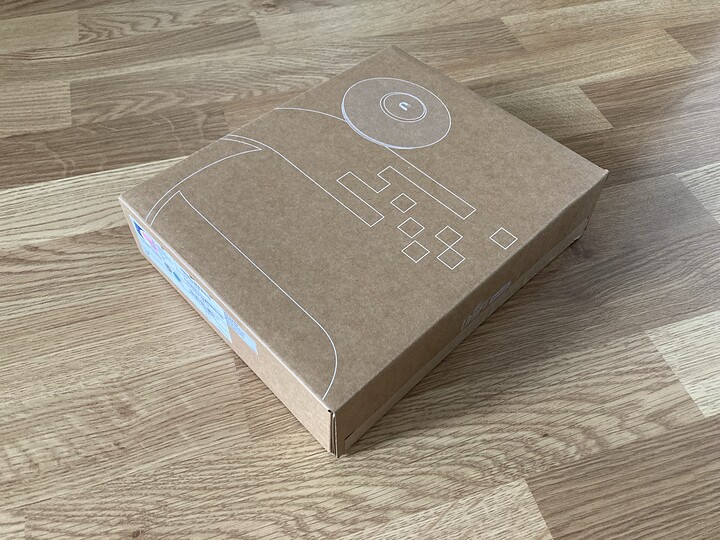 Ubiquiti basically gave me exactly what I wanted with one button installer. I currently need to have just one wifi network for the few wireless devices that I own. 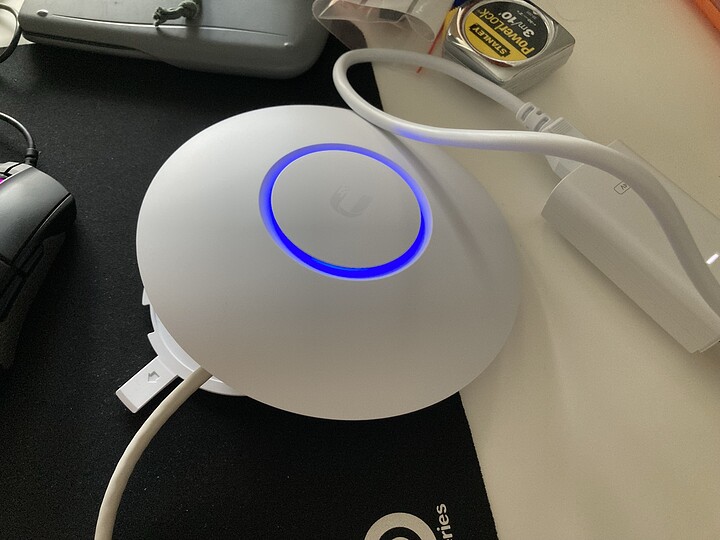 So I got myself another working G5 Power Mac. Earlier is original 2003 model, but the one I have here now is the Late 2005 model with dual core 2.0GHz CPU, or so the spec sticker claims. There’s 4 sticks of ram in there but I didn’t look what capacity they are. They don’t seem to be the same brand, so previous owners most likely upgraded the ram at some point. 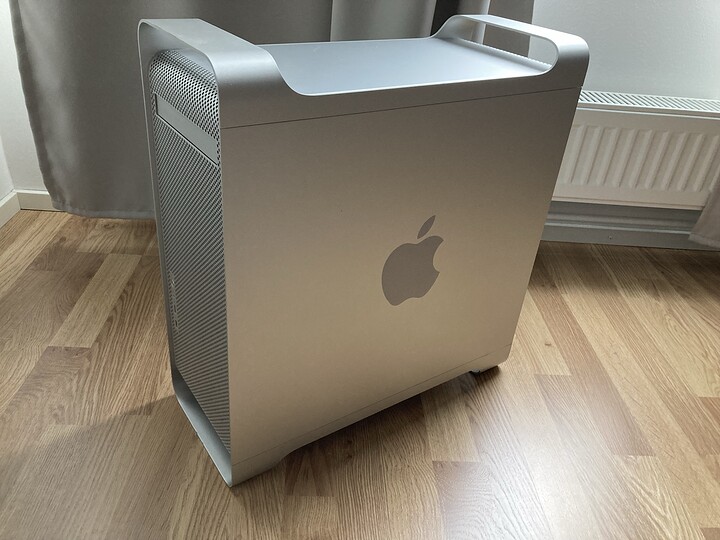 I stated to take the thing apart so that I could get some of the dust out of there. I want to try and get everything out and cleaned at some point, but for now I just removed some of the fans and GPU. 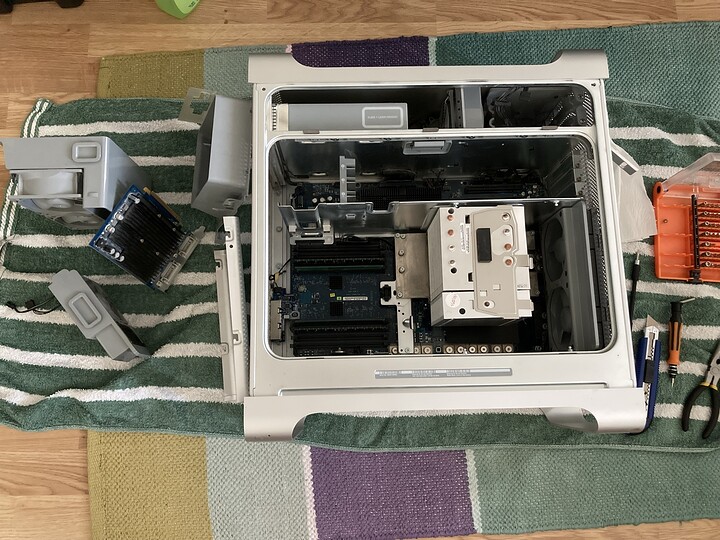 As you can see, I didn’t manage to get this thing properly cleaned, but it’s bit cleaner now, and front fans don’t have thick dust layer on them anymore. 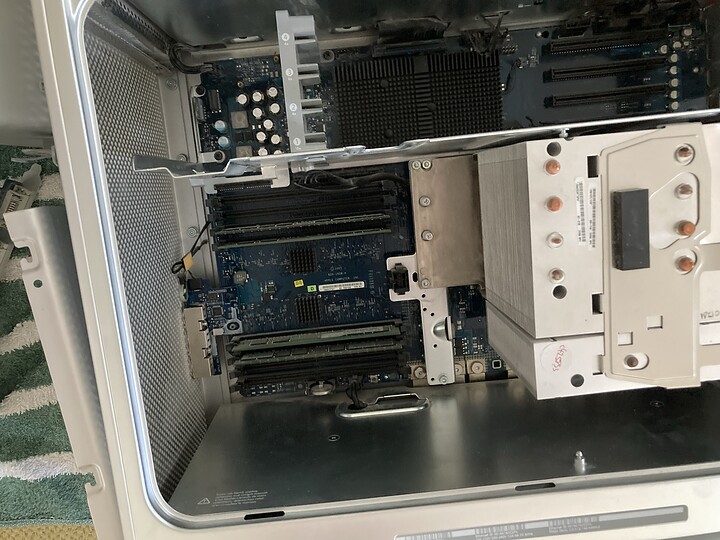 G5 didn’t have hard drive installed, so I put one of my extra sata SSD drives in there. Don’t really care about speed right now, I just want to get this thing running. 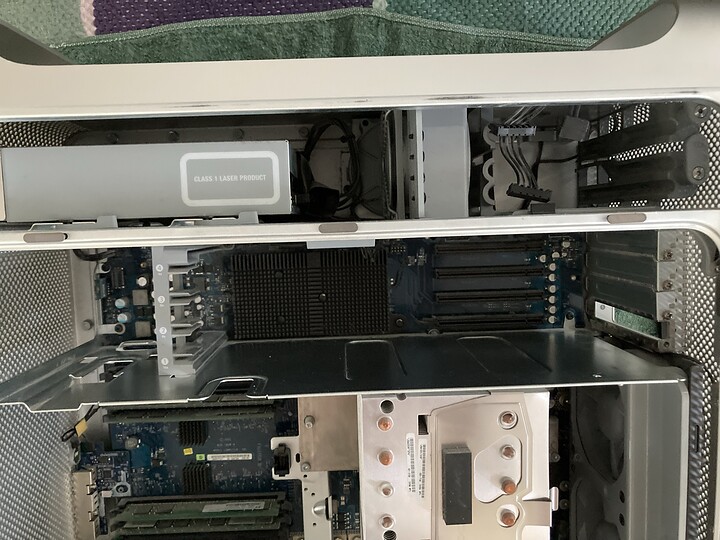 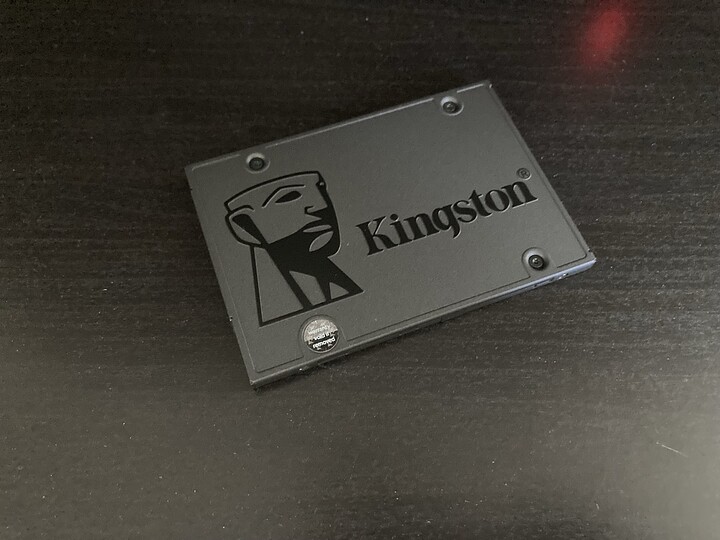 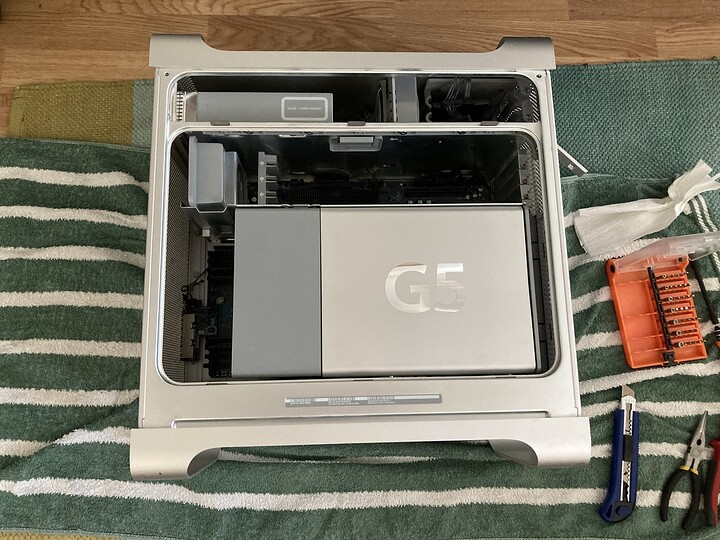 So next thing is to figure out how to get Void Linux or FreeBSD installed. If I’m correct I should be able to create bootable USB drive, but that probably has to have Apple Partition Map on it?

Oh, and reason why I don’t want to install old version of OSX to this is I want to try and test how this thing could do as a daily computer. You know, just to see how obsolete this is for that purpose.

Idk if it just me but I hate it when stuff has fixed cables, especially if it wouldn’t be a big effort for the manufacturer to add extra power socket to the product. 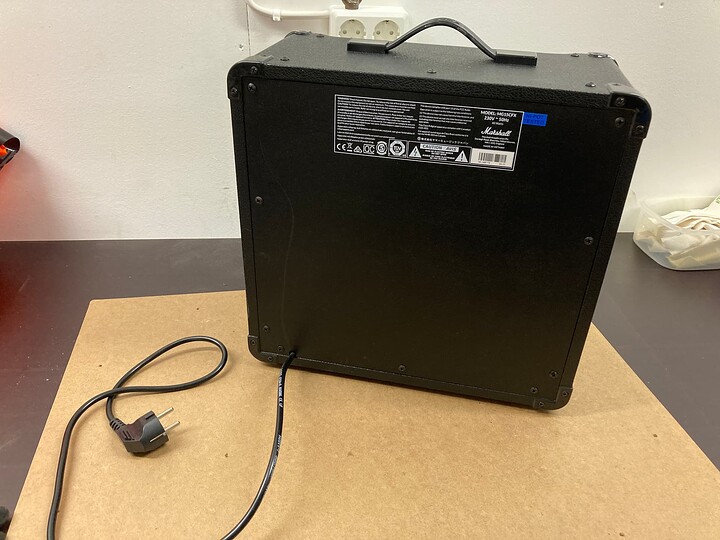 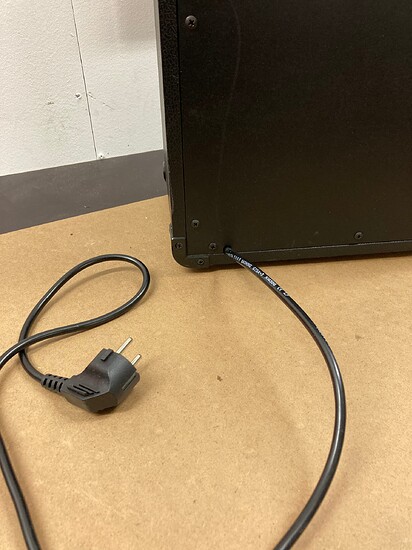 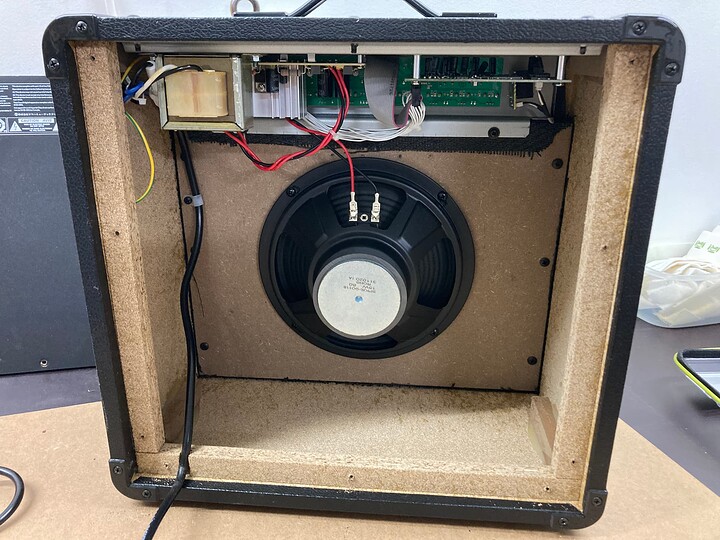 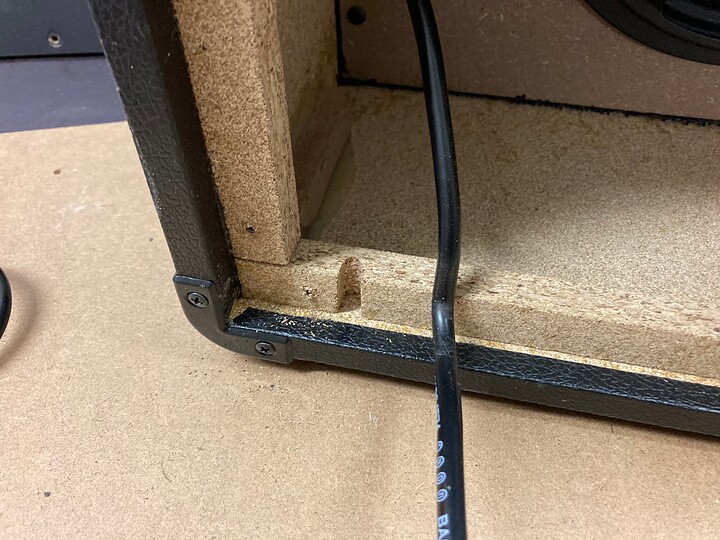 I have few extra C14 sockets from my Apple G5 case mod project. I started by measuring the size of the C14 socket. 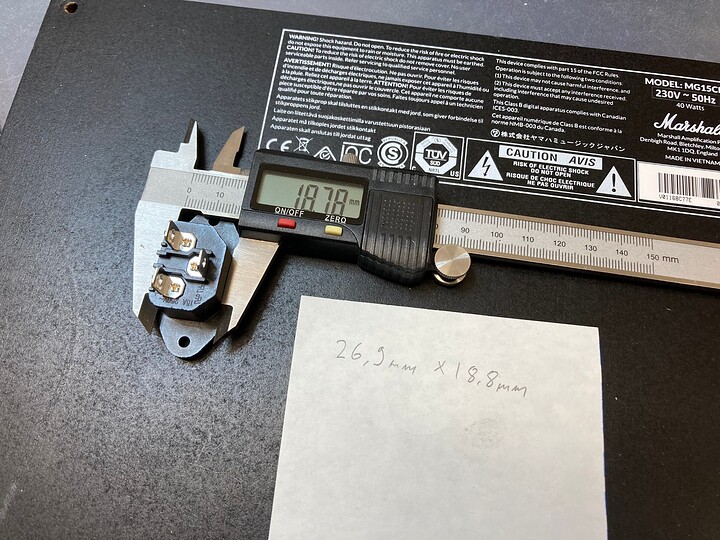 I was first planning to put the socket as close to the right edge of the amp as possible, but decided to move it little closer to the middle. Just if you are wondering why I have multiple markings for the hole. 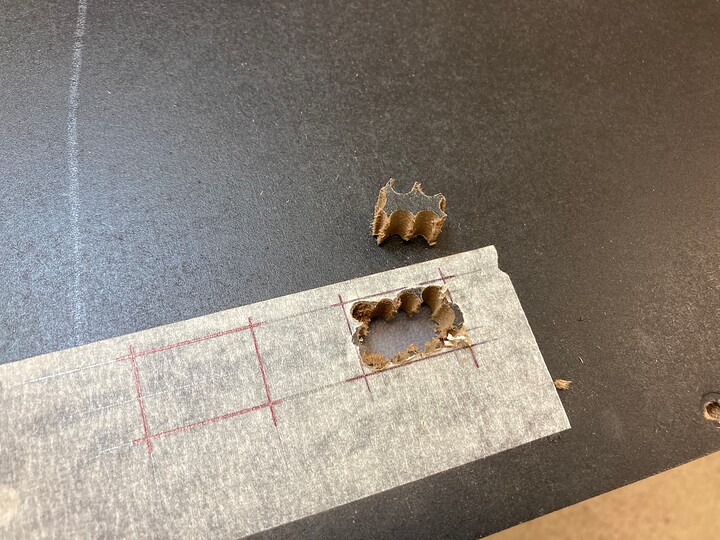 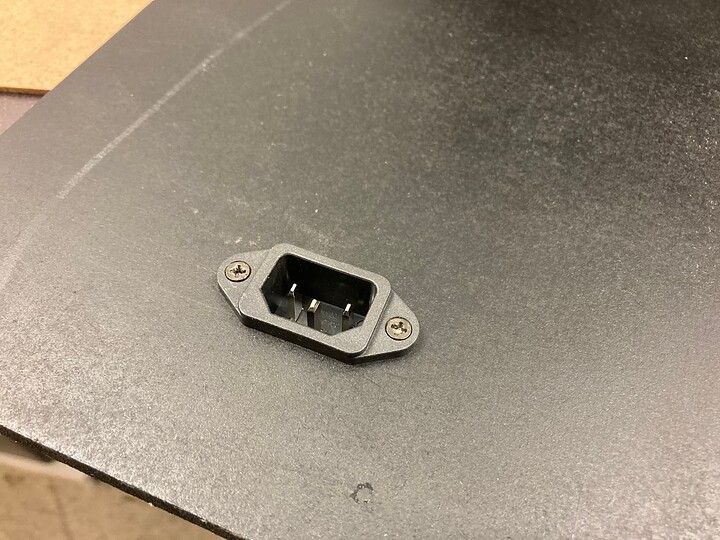 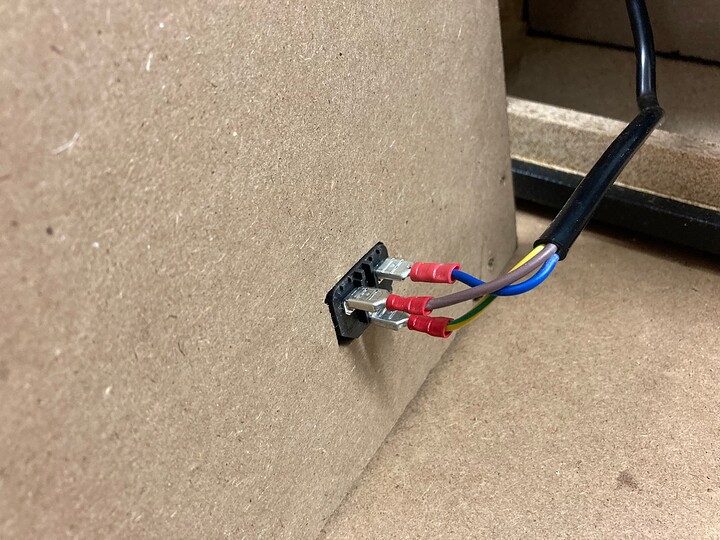 It probably doesn’t matter if the original hole for the cable is plugged or not, but I found some foam that seemed to do the job. 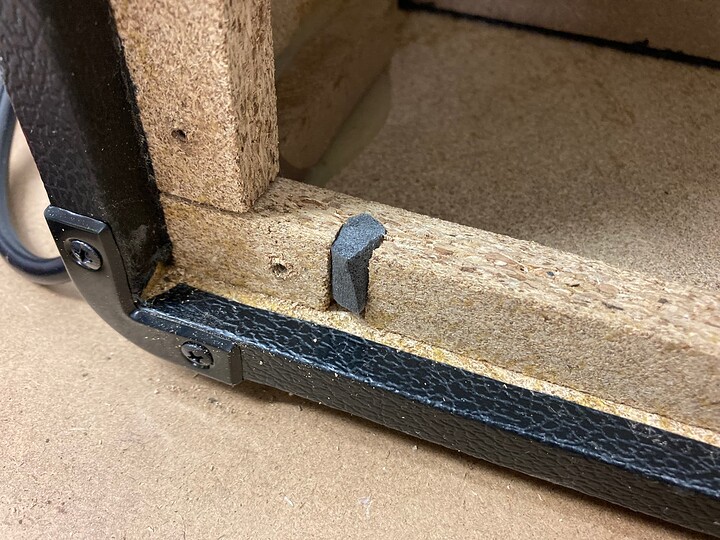 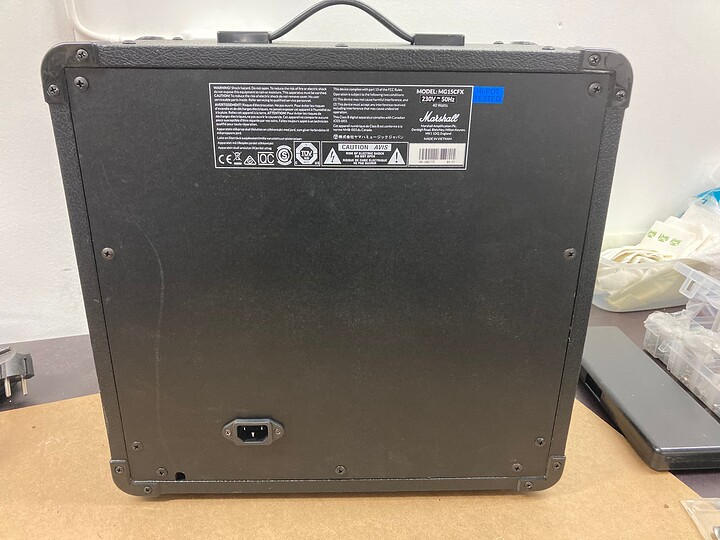 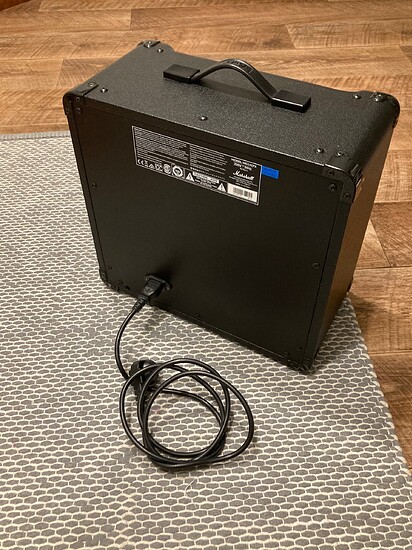