ERMO - A relaxing puzzle game with an ethereal graphics 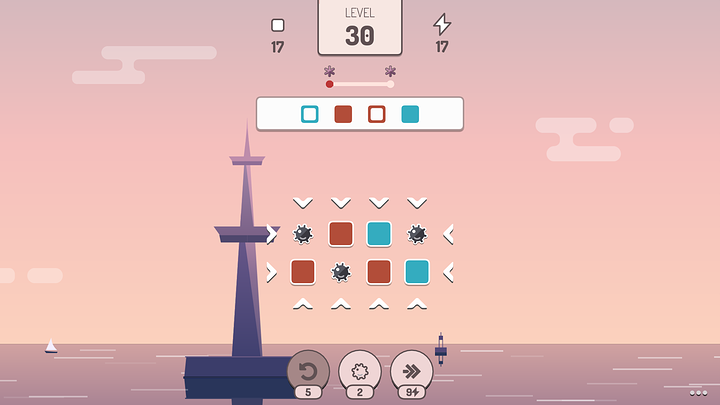 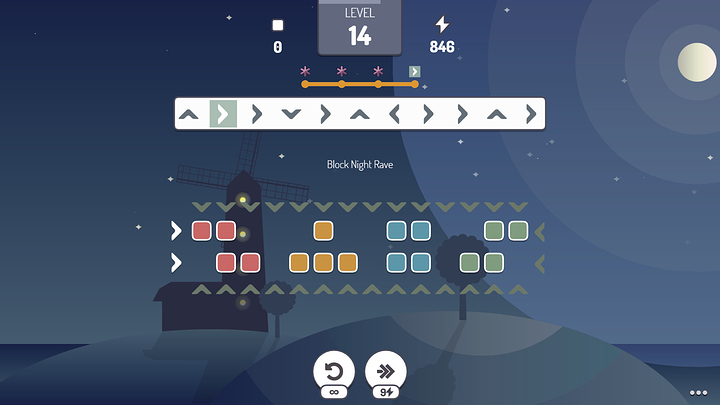 WEB DEMO
You can play a quick demo with limited features on the WebSite.

Let me know, your comments and advices!
Thanks

Any plans for linux/mac support?

Feels like it is more suited to mobile platforms anyway, but are there any plans to release it on PC on almost literally any other store than the windows one.

first self promotion in a while that isn’t under false pretenses. welcome change of pace but

I still think we need a ruling on this

…it’d be nice to see a disclosure rule

Sorry, I did’t want to cause any annoyance, but I stated I’m the dev behind the game. Should I have said more or in a different way?

…any plans to release it on PC on almost literally any other store than the windows one.

Which ones?
I don’t want to be ridiculous, but I’m quite new in the field. I’m coming from a different carrier path, got utterly bored, had quit everything and restart from scratch.

Therefore, if you think it’s worth, I will put it on other stores.
I’m starting small, little game but put everywhere.

And just out of curiosity, is and why is winstore that bad? From my side is by far the easiest to deal with.

Sorry, I did’t want to cause any annoyance, but I stated I’m the dev behind the game. Should I have said more or in a different way

It’s generally discouraged / not allowed for promotion of people’s stuff if there not a standing member of the forum, as they have a tendency to hit and run to try and get the linking/exposure.

I don’t mind in this instance and hope you stick around as there’s lots of good people here as well as a number of developers.

The window store isn’t bad, but it’s young and uncommon , definitely have it there but you definitely want to look at the common game platforms.

You should definitely look to get it on steam and/or gog those are two of the most common pc distribution platforms. There’s also places like the humble bundle store.

You’ll find a lot of love for Linux here as well. It would be cool to know what you used for development? If it’s fairly common stuff you should look into a Linux port of your games. New games are pretty welcome in the Linux community. (You can distribute via steam as well, and/or standalone for standalone I’d probably recommend flatpak as it’s a fairly universal package system on Linux)

What about the Nintendo switch as well?

Sorry, I did’t want to cause any annoyance, but I stated I’m the dev behind the game. Should I have said more or in a different way?

There has been a wave of self promotion on this forum recently and you are one of the few ones who disclosed the threads real purpose.

@nonostantegames what languages did you use to make the game? I’m curious.

I like the overall concpet. Feels like a game I would put way too much time in.

It’s chill dude we’ve just had a lot of it going around lately. The site’s hit a certain SEO ranking threshold that makes it worth spammer’s time now apparently

You should definitely look to get it on steam and/or gog those are two of the most common pc distribution platforms. There’s also places like the humble bundle store.

Thanks for the hints. I think I will pursue the steam way, despite the 100$ entry fee. I don’t think I’ll earn the money back with such a simple game, but I’ll do anyway to get acquaintance with the process, since steam seems to be quite common on desktops.

What about the Nintendo switch as well?

Spent one hour googling on that, I found nothing useful about self-publish. If anyone knows, please share.

what languages did you use to make the game? I’m curious

A mix of several languages. I wanted to bring the game everywhere. So, because the game doesn’t require graphic power, I build the gameplay in typescript. Then for any plarform I wrote some host-native code. For mobile platforms, I used cordova with canvas rendering. To access platform features (iapp, game services, sound, sharing…) I’d written some swift and object c for ios, java for android, and js for windows uwp.
Then I ported to the xbox one, pretty easy, I just added the gamepad support and integrate the xbox live api, also easy on uwp.
After that appleTv, some other object c, with that damn apple remote …
Actually I’m experimenting on samsung tv, but probably I’ll turn my effort back to pc/steam, since I totally skipped that, thanks to my high confidence the windows store covered the whole area : ), Then I’ll look to linux and mac.

The hidden pattern is: I’m making a lot of tools with the purpose to target many platform with just one core gameplay.

On PC, demo version and purchase the full thing, no “in-app” purchases

Actually the game offers about 50 stages for free and about 100 as in-app. Steam handles demos? How’s the process? The player have to download two binaries?

Level editior would be great!

I don’t know the steps involved. But generally you can put up a demo people can play. When they buy the actual game or overwrites the demo normally so they don’t end up with two copies.

For Nintendo I’ve no idea, I noticed a couple of indie Devs publishing their games on the switch so it’s there somewhere

I think I will pursue the steam way

I’d love to see this implemented in rust. Still learning it though, python might be easier to get going with.

But thanks for sharing the game mate! If you want an easy way to make a ‘desktop’ app of the game, just install nodejs and electron and go get nativefier. 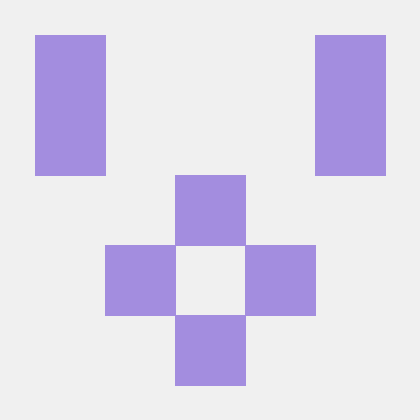 Then just type in:

And then it spits out a desktop app. You could use that and then just maintain your game with typescript.

Music is great. Background is pretty. Game is laggy on my Galaxy S7 edge. Game is okay, seems like the trial repeats itself a few times. As far as I’ve gotten the turn amount only allows for one way to complete a puzzle. I don’t have any feedback on how to make the game better… more depth in some manner would be nice.

Here again.
Some brave available to test on Steam? All platforms available.

On Windows and MacOs I expect no critical issue.

Linux users very welcome. I’d like to figure out all possible issues before publishing.
I tested on Lubuntu17 x32 and Ubuntu16 x32. I did some terminal hack to get steam work properly. I did fail to have the steam overlay work, tough. Is it heavily used by players? Hope it won’t be a problem if it will miss.

I went through the steam route because I will price the game 2/3$. I don’t know the linux game market, if my game has some chance to sell at least a handful copies should be fine. Otherwise, I have both AppImage and Flatpack ready (which is better?), I will distribute them for free or pay as you want to gain some visibility, hope it will hold for my next projects.

Yeah I’ll help you out. I have steam, I’m on Solus. There are some other great relaxing puzzle games, like Hexcells, Oo.