Just wondering what you guys think?

Erector sets, just stay away from the James May videos on them. Different brand name, same thing. Damn I miss Top Gear.

Gosh that brings back 40 year old memories. Back then chemistry sets had real chemicals with the poison labels and all. I always found legos boring

They are both great and have their own uses, but I am partial to Legos. Lego to me seems more innovative since they are pushing robotics and other mechanical/engineering designs and ideas. For funsies its not limited to mechanical stuff, so you can build a town or whatever.

Legos without a doubt are the bees knees, my personal collection, snapped a pic when building a lego test bench about a year ago 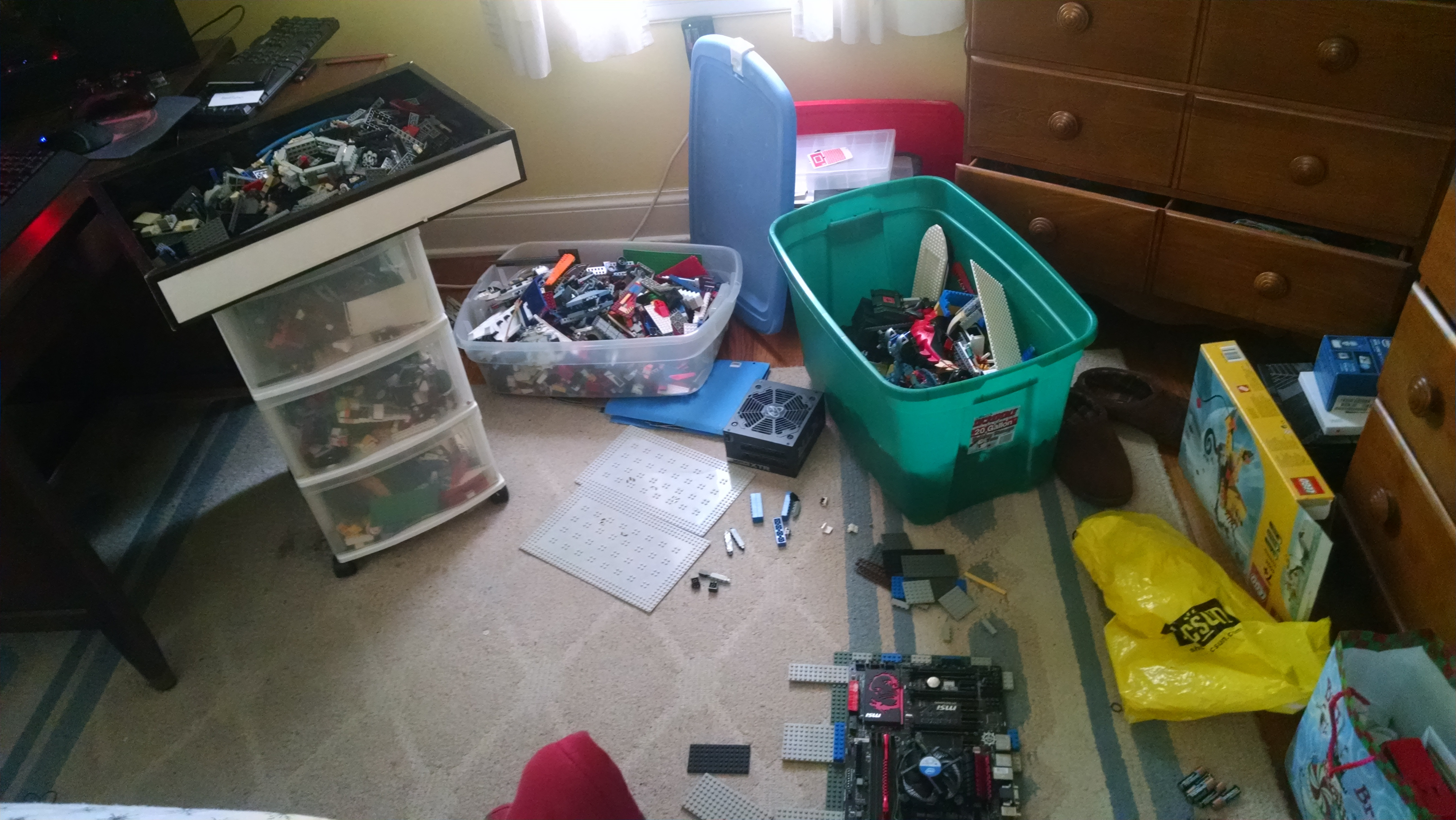 K'NEX! This is always a good choice. Oh and in regards to Lego if you can get the old, old stuff it is much better as it stayed together properly whereas the new stuff isn't so great and it is because they wanted to make it safer. They didn't want people using their teeth anymore to pull it apart and choke to death on the pieces. LOL!

Absolutely erector sets. Legos are great, but you can do so very much more with a good set of erector set stuff. Grammatically, though...

LEGO for life! Big fan here, coldn´t resist and had to get a set even for my dorm. Problem is I don´t have much room to set it all up ... 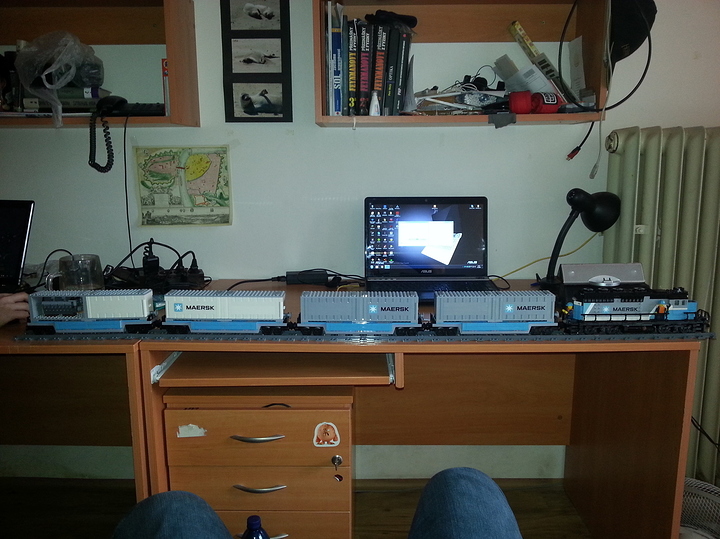 Well I know Legos and I don't know what Erector Sets are. But I can say that Legos are incredibly well done and super resistant to ANY kind of abuse. I have lego sets belonging to my parents still looking good and mine, put aside in a moisty basement. I checked two weeks ago how they're doing and they look to be in perfect shape fortunately (I have no space to keep them at home, shelves are now full of computer parts boxes). I want to jump back on those with a Mindstorm kit to have some fun time again like I used to when I was a kid.

i prefer legos for small stuff and erector set for the bigger things and ill use the brain boxes of both depending on my needs.

Do Meccano! They can be made into anything!

But I personally prefer Lego. But the amount of time it takes to glue the pieces can be time consuming and frustrating.

A whole bunch of cool sets from movies and ideas you come up with out of the blue look good in Lego. This site gave me the inspiration to go into duplicating canvas art into Lego. 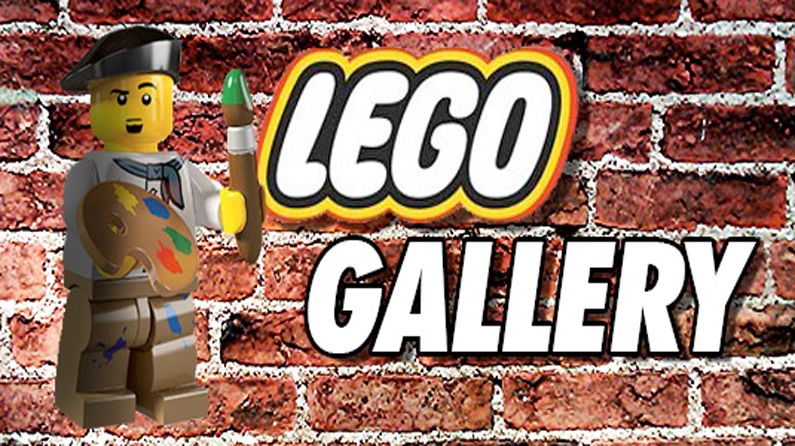 Lego art: 43 designs that will blow your mind

The little coloured bricks are more than mere toys, a whole scene is build around them - here are some awesome works of Lego art.

Legos got like 3 bins full of em mindstoms technics stuff

When I was a kid my parents were too cheap to buy LEGO. My friend was from Germany and I played with his. He had the coolest toys you can't usually find in America. My parents got me a plastic knock-off Erector set that had a battery powered "rivet" gun. (It was a drill that used plastic screws). I remember making a working Ferris Wheel. That was pretty fun back then.

But I'm not too cheap for LEGO now.
Villa Savoye by Le Corbusier. 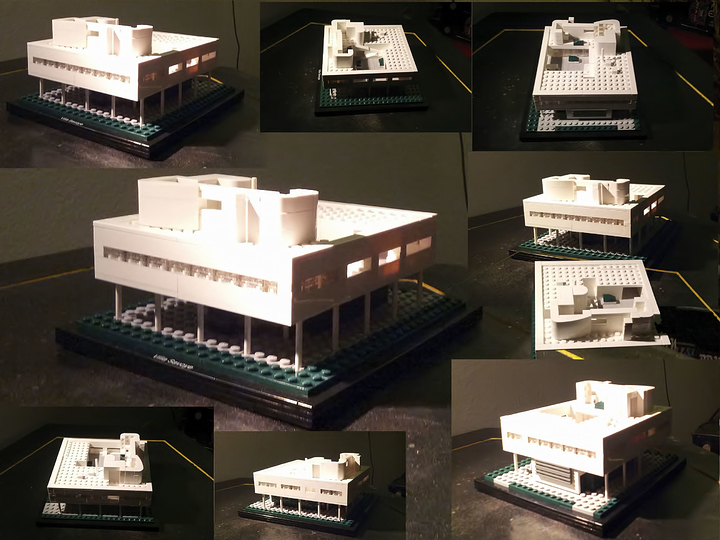 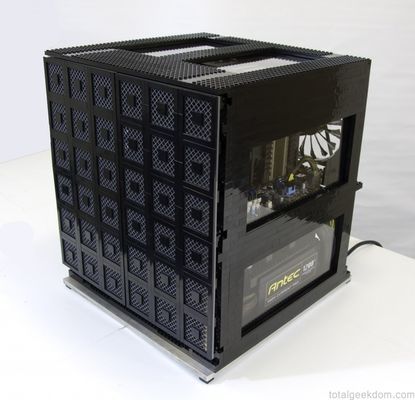 I loved James May's Toy Stories series. Especially when he built the world's longest model railway track along 10 miles (16 km) of a disused full-sized railway line and when he built a full size LEGO house and moved in for one day. The toilet looked pretty uncomfortable. 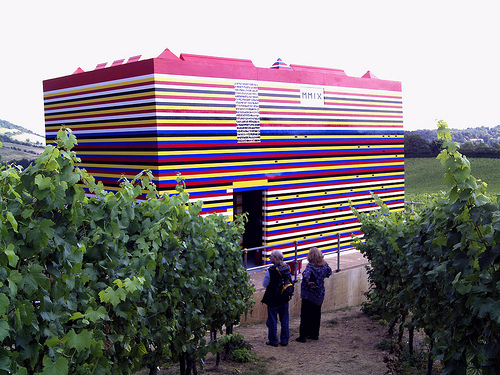 Lego, all day immediately over Mecano.

That said if I had literal tonnes of money in weight. I would buy both. I really like Mecano, just ain't got the funds for both.