Hello friends, this is my first time using a forum so bare with me. I have just purchased an a399u because they went on sale after the a409u... unfortunately the 399 u did have an imperfection in the screen. what appears to be a bubble in the polorizer. it covers less than 8 pixels. the official seller on EBAY states that pixel imperfections cannot be the reason for the return. does this count? The pixels under the bubble work just fine, the issue is the difference in brightness. I've tried to fix it using the pressure method as well as the heat method. I don't think anything can be done. I don't want to be without 4k now that I have it so I'm considering buying a 409u and selling the 399u for $400 on Craigslist. Any help or suggestions? I'd appreciate any other users with experience in dealing with AMH's customer service. I'll upload a picture tonight and probably see if AMH will except the return if I think of it.

No pictures to describe what your talking about?

Yes, I will upload them tonight. basically its a spot that appears brighter. but the pixels still work and the spot completely vanishes in the blacks.

Pretty sure that won't count, could try sending the seller a message and see what they say?

can I advertise it on Craigslist as fully functional then? If the manufacturer considers it to be functional. I can say so in good conscience? I figure I should probably mention it still though.

It's your call, you will of course lose money as you will be expected to lower the price of the monitor.

Is it not something you could get used to? When you get a 40 inch 4k monitor for this kind of price, it really isn't that much of a surprise if there's a few quirks.

Hi you are situated were ? In Canada ? I could be interested.
what seller did you get it from ? 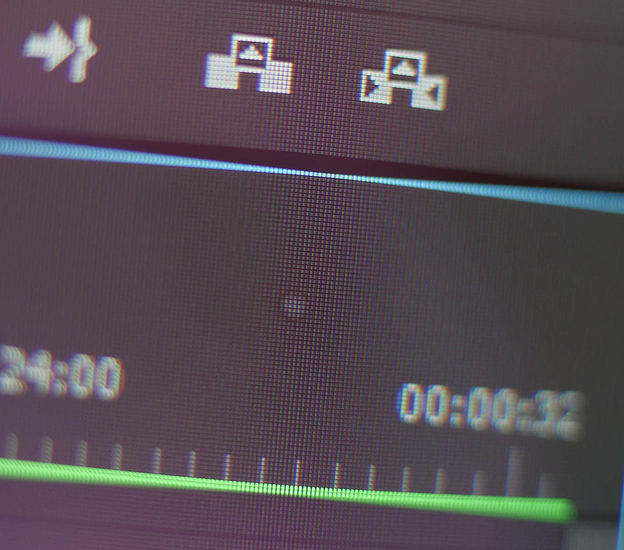 I am in Iowa, kinda close to Canada. I would consider an exchange though. I'd pay the shipping, and give you something like 200 for the 409u

the spot is on the right side, about 150 pixels from the edge i'd say

Could you take a pic from farther back, so I can situate it ? Definitely interested ! Do you have all the packaging, the double box and the internal box (the one from amh).
I will pm you.

the spot is on the right side, about 150 pixels from the edge i'd say

It's not really an obstruction if its on right side, I had a screen with 2 dead pixels right in the middle and that was annoying. I would say live with it, and yeah if its not de-glassed then perhaps something is stuck under it somehow.