Earth Heading Towards a Black Hole

Topic for the level one news 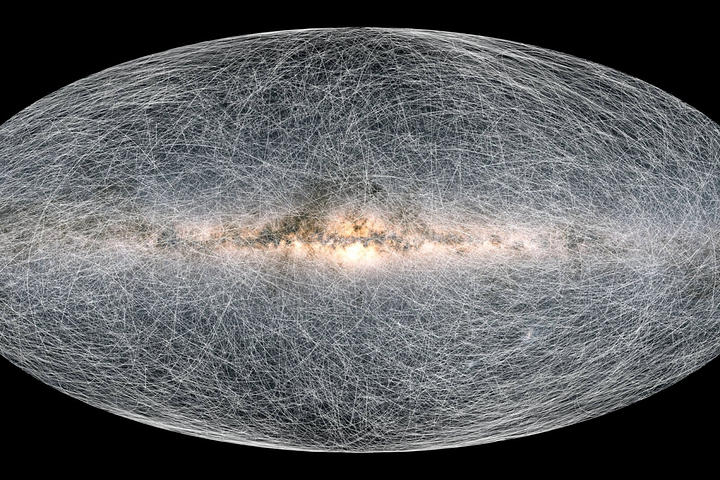 THE MOST precise 3D map of our Milky Way galaxy has been revealed by astronomers. The 3D Milky Way map was created using data from the European Space Agency’s Gaia space probe that’…

I have little knowledge of black holes. But I question if the laws of physics apply within their grasp.

I guess a fair question is, what speed is our solar system approaching Sagittarius A at?

I don’t think this is that kind of map.

Its theorized that every galaxy has a super massive black hole at it’s center not just ours.

As far as predicting the exact path of earth in relation to it I don’t think that’s what this story is about, and there’s no way to really know. We can’t even predict the path of would-be killer asteroids past 100 years or so, because of the chaotic effects of being gravitationally bound by so many different objects.

I suppose that may be an easier job with bigger things. First because bigger things are easier to find, and because only even bigger things would have more gravity than they do, but it’s still the same problem.

There are a multitude of catastrophic events that are bigger threat to this place before we hit that SM black hole in the allotted time.

Imagine a giant flying star (rogue) just flying by our solar system. I wonder how close it would have to be to us to kill us all.

Solar flares, asteroids, strange matter… I am surprised we are still here =D 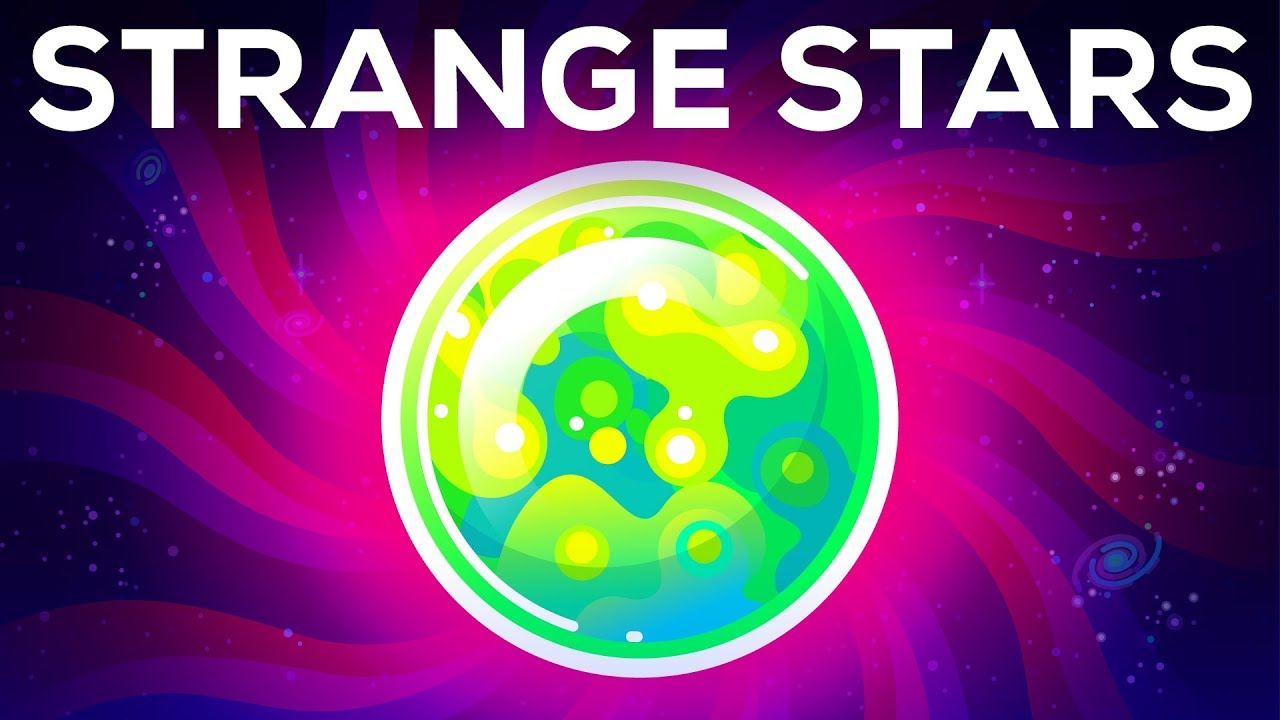 Well it might not be as bad as someone might think. Everything that gets near the event horizon becomes spaghetti, which are very nice. So everything becomes spaghetti and all the bad in the universe disappears!

At least OP is optimistic enough to even consider humanity will live long enough to be measurable on a cosmic timescale, before we inevitably destroy our entire race (apart from a few offshoots, who wither and succumb to the realities of non-terraformed hostile planets)

So everything becomes spaghetti and all the bad in the universe disappears!

In the end, the Italians win. So much for pineapple in pizzas

@stconquest Kurzgesagt has a new video about how a sun can do a fly-by relative near us and cause multiple meteor impacts that can probably cause an extinction level event. Alternatively, they can fly really near us within the inner planets and eject us from our orbit (about 1:100,00 chance according to the video).

I’m sure we [still] have better odds, of catastrophic destruction [par to 65MYA mass extinction scale.], before facing the likes of a Blackholes suction 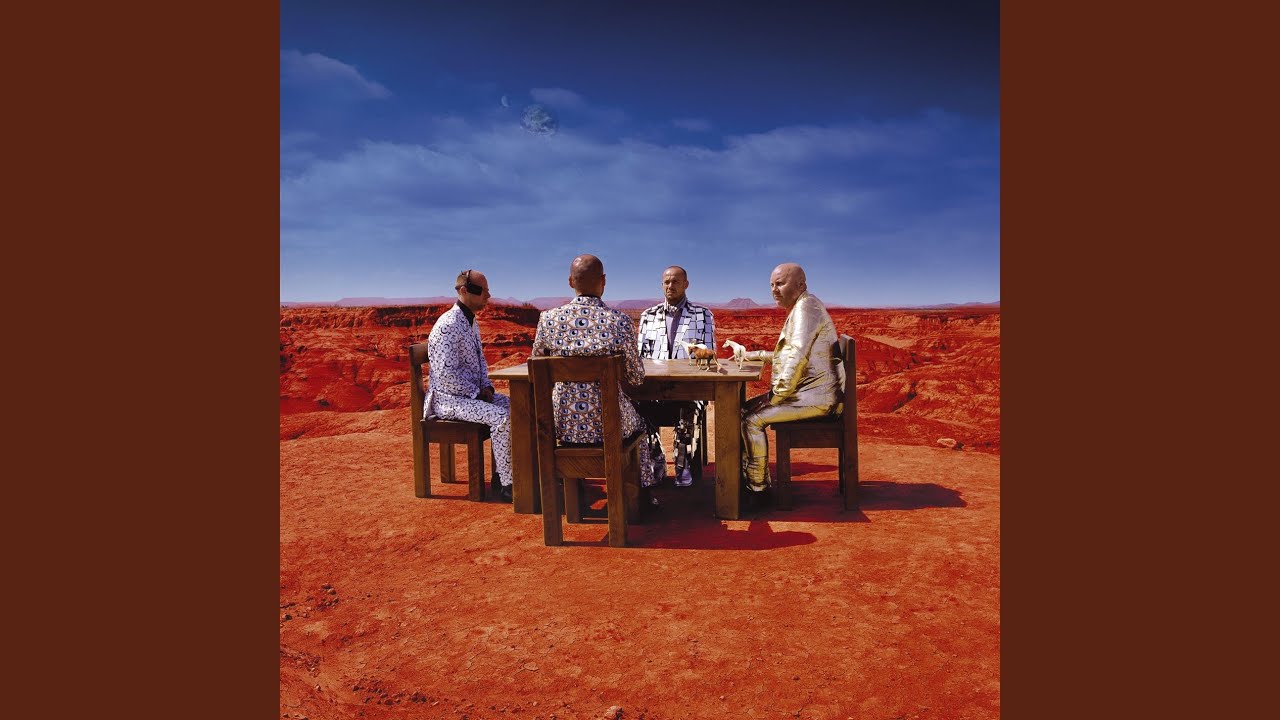 This is the stuff that keeps me up at night.

When I was a kid, the thought of an apocalypse in 2012 made me wish we had Arcs to send people into space to save the human race.

The lack of a proper space race post-shuttle concerned me greatly. It’s only now starting to pick up again.

I feel that the Sun is more likely to go through its entire lifespan than it is for our solar system to be affected by Sagitarius A by that point. Don’t know the actual calculations though.

More like we’re orbiting it, which gives the Milky Way galaxy its spiral shape. I think the sun will probably be long dead before the galaxy collapses.

On the other hand, when’s the last time we heard from the Puppeteers??

Rogue earth. We gain a big space ship and explore the galaxy… win-win =/