EA bans access to origin for the whole country

GDP isn't too accurate. It doesn't account for the cost of living and that's from 8 years ago. The cost of living in the states might be 40 times higher than that of Burma/Myanmar. You can't simply say the market is too small in a country and thus shut off access to something that costs them very little. Aka a sever run time. Which is cheap. Not to mention that they cut off the service after oct. 7 which is when they lifted the sanctions.

The point is EA can do this where ever they want for whatever reason. And they did. Which is in their right but really. Come on.

They are better off without. We all should be so lucky.

I'm surprised how calm everybody is. TBH I was expecting F-bombs flying left and right. If something similar happened in USA there would riots everywhere.

And that has anything to do with Origin? Besides, this Marxism conspiracy has no evidence anyways since those websites would be against Marxism, they are benefiting from extreme Capitalism, which seems to be more damaging at the moment btw, look at North Dakota Pipelines.

These people think good is bad and bad is good, don't know how. They worry about some secrets that governments keep (or don't keep and it's made up), but they can't see something that is obviously wrong.

If something similar happened in USA there would riots everywhere.

Key part being in america.

I know nothing of this though, not been online for a few days. But from what it looks like the problem stems in some way from america, thus people don't care because it is happening some other unfortunate place. You are right people would freak out if it happened in the US, the home of "freedom" and all that other bullshit.

Honestly it's the US goverment way of saying to the "republic of myanmar" get rid of your dictators.
You may agree or disagree but it is easier to ask the country's own population to do so, then get into a new Syria, OFC Myanmar doesn't export oil like syria does soooo, well you draw your own conclusions(Ill give you a clue, CIA, hasn't destabilized the country yet, and there ins't a hangar carrier in their harbor yet).

One thing to ask them to get rid of a dictator (dictators are almost always not a good thing, and no, I don't brag about freedomz), but who are the real dictators when we force them out of power and destabilize a nation and do nothing to stabilize it and keep it a complete mess and profit off of the mess.

and keep it a complete mess and profit off of the mess.

That's the intention from the very beginning.

Basically, under the false delusions called Manifest Destiny. Or something like that, basically warped Darwinism.

So let me get this straight, origin being blocked in Myanmar is going to cause them to uprise against their dictators and help America profit from it.

I never even heard of this country til I saw this thread. LOL!

It's in the Indochina peninsula between Thailand and India (and Bangladesh I think... idk if they actually border each other.)

I'm a bit of a Geography nerd

We told the boots to fill out ID10tango forms or to get sky hooks.

During UNREP the oil shack gave the new guy a Shell credit card and told him to go to the bridge, find the captain, and tell him they won't accept the ships credit card for fuel.

From what I heard the ass-chewing was epic.

@Grim_Reaper I truly hope Myanmar get's EA back. Would it help if we emailed them?

They are getting it back. EA made a statement. 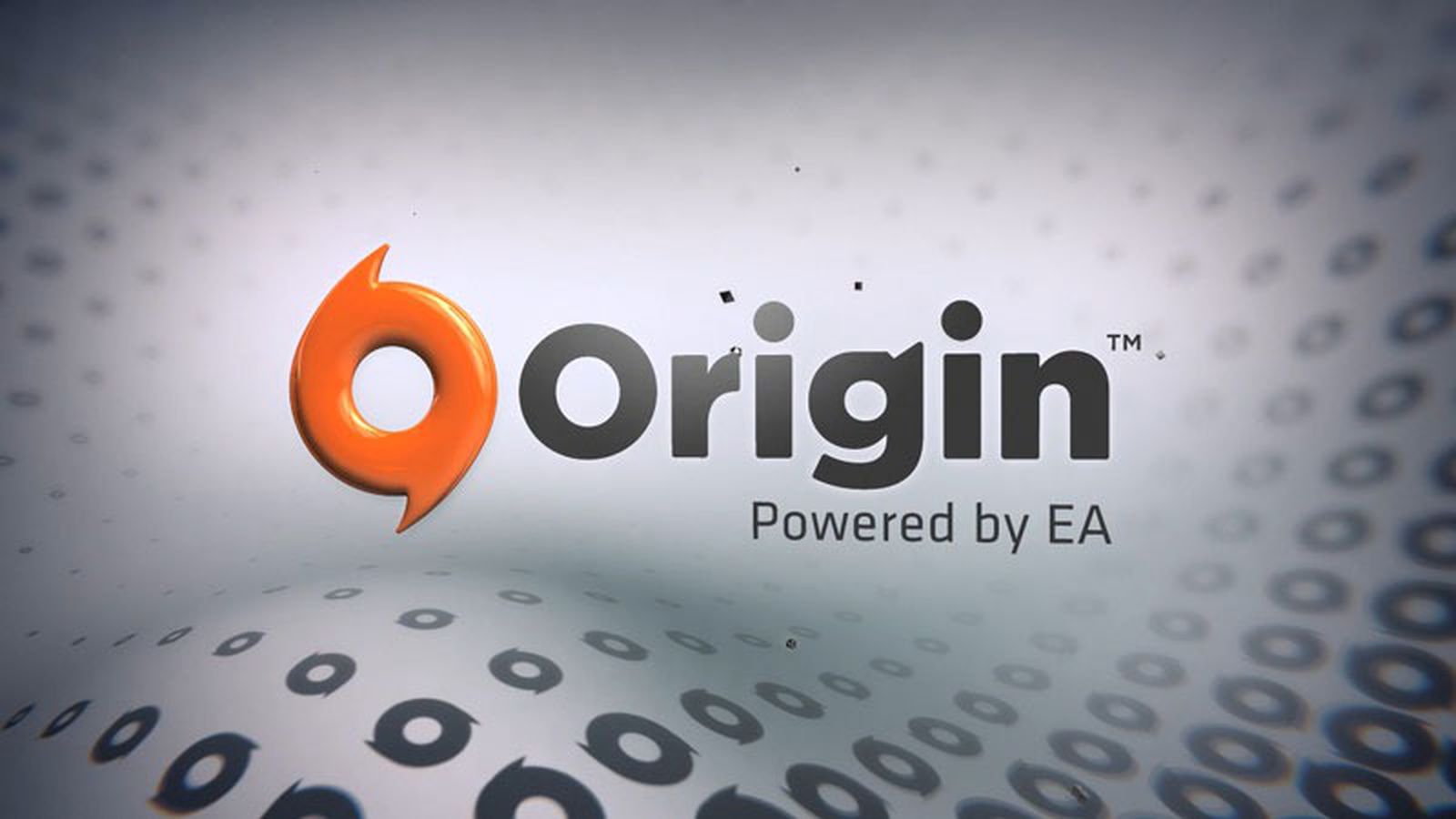 EA says Origin will return to country that was strangely ‘banned’

Players in Myanmar unable to connect to PC gaming service

All is back to normal then. Well what we should take from this incident is that EA are Electronic Assholes and we should not buy their games. I bet they wouldn't even do anything about the ban if that person from myanmar didn't this into drama on reddit.