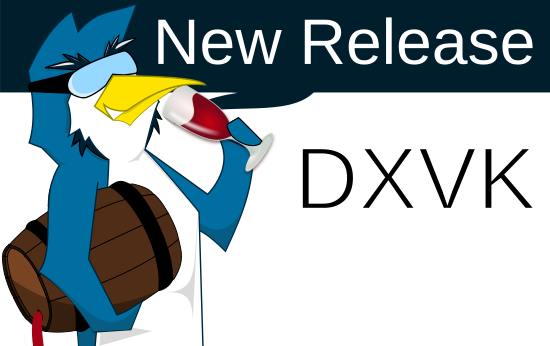 The day has finally arrived for the DXVK project to put on its big boy pants, as it has hit the 1.0 release and it's full of interesting changes.

Changes include a new setup script, new extensions for memory, and I believe something that enables the depth_clip_enable extension that is supposed to help Overwatch. 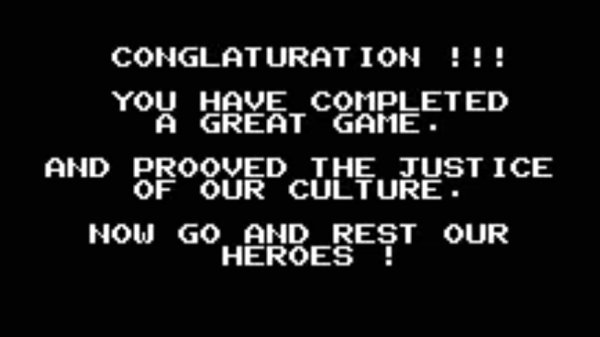 Reporting back that this release does indeed improve frame times on some games. Subnautica: Below Zero on KDE, with Vsync off, now has really consistent frame times for FreeSync.

Any word on if this and the wine guys are getting along now or is it still a case of infinite competing standards all aiming for the same thing.

I don’t think it’s likely they’ll ever cooperate. We are going to have the competing standards issue because they simply can’t contact him at all.

Haha, and Proton just updated a few days ago to the previous release.

Very cool. Gonna have to give Doom 2016 another go when I get home tonight.

That’s really great. The biggest Problem at the moment isn’t DX compatibility or such though, but all the crappy Anti-Cheat stuff. Most Games without a Ubi-Origin-Battle-Launcher thing that don’t feature Anti-Cheat stuff where working fine already. Improvements are allways appreciated though.
As long as Game Companies insist on running their own freakin’ store/launcher/hub for every game and Lock down their games with DRM and Anti-Cheat measures that don’t work anyways, compatibility will stay a Problem. For Linux gaming to get big(ger), we need big Multiplayer titles to work. Stuff like Fortnite, Apex and Overwatch might not be everyones cup of tea, but they bring numbers. It’s nice to play Civ or Doom every now and then, but in the end of the day, Gaming is a social activity for me. I play games with friends online. And so do many other people. We need to get those titles to Linux (preferably officially supported) for many people to leave windows behind.

Let’s hope, that Game Studios discover Wine and DXVK as a means to officially support their Games on Linux without having to redo it for Linux. Those tools and Proton getting better might help this.

Actually, the other big thing is adding a Windows Media Foundation compatibility layer, because UE4 by default tells people to use mfplay.dll, which doesn’t work on Wine yet. 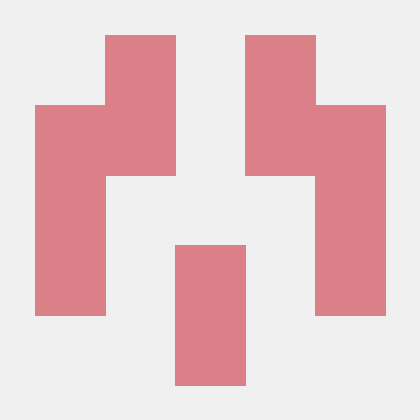