If you have ran this let me know how this ran on Your machines. As for me I need a upgraded.

I must have forgot the link sorry.

Got about 40 FPS the entire time.

I cannot open the console to show the FPS. On the techpowerup website it says to use the ~ key but that doesn't work. ^ (German QWERTZ keyboard doesnt work either) :-(

I managed to get the fpos with fraps. 48 in average and it goes all the way down to 30.

I guess the low min fps could be explained because of the intensive use of Phyxs. Damn Nvidia for being so proprietary. Physx would be a big thing it it would just run on all GPUs (or if it were open source so that other companies could make their GPUs support it)

This demo will probably crap on my gpu but I'm going to run it for shits and giggles. My poor 7870 is about to get flogged again. 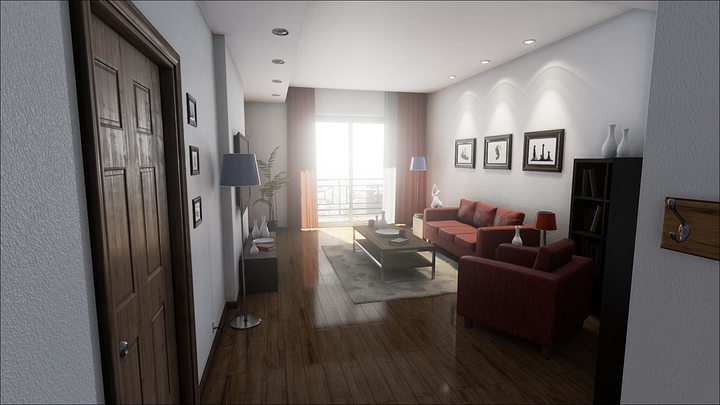 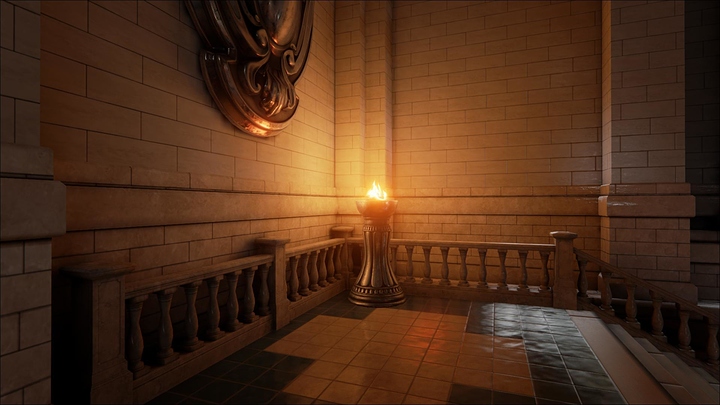 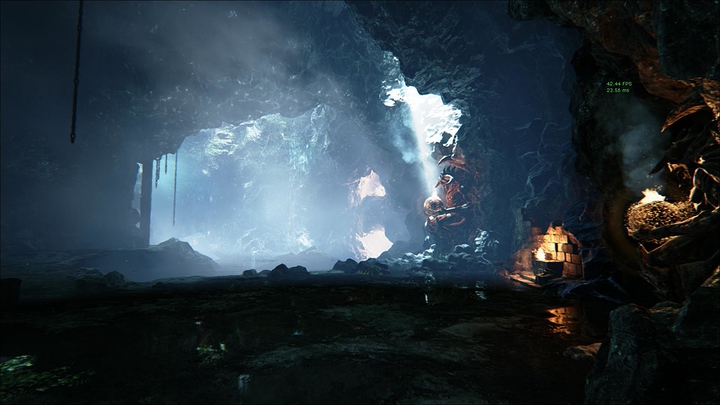 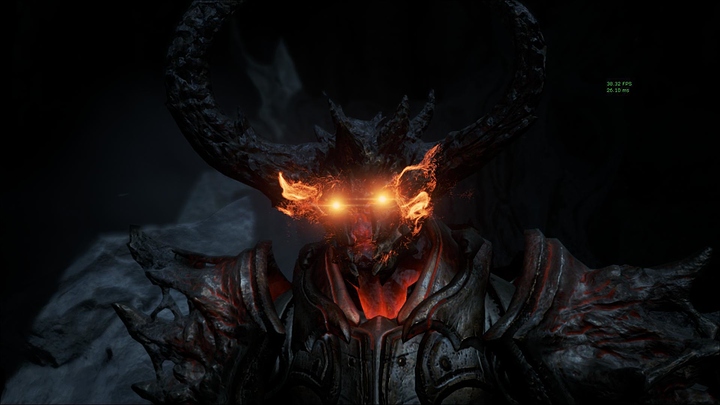 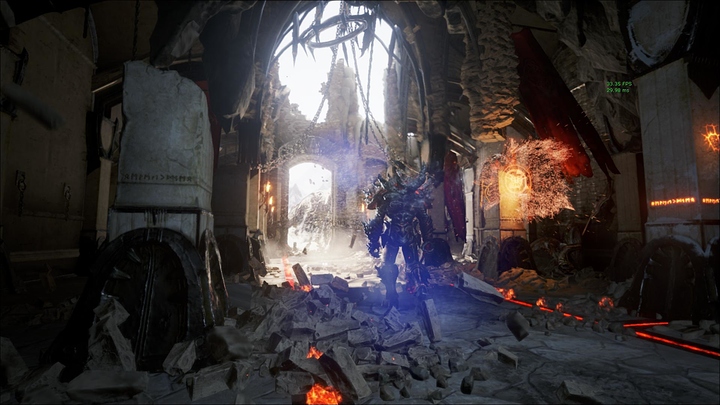 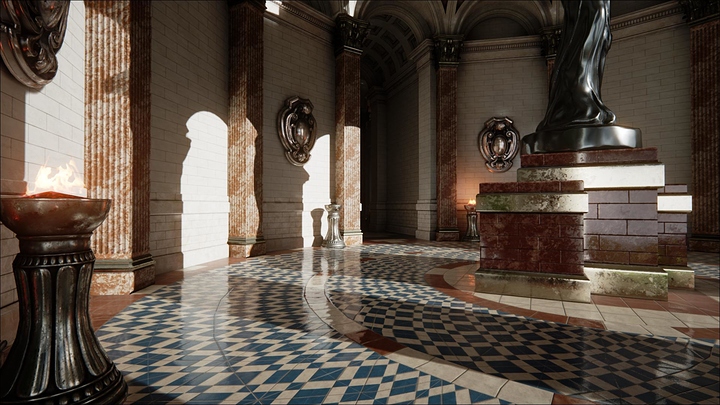 Geez I don't think I hit over 30FPS the entire benchmark.

how did you get to the first two scenes?

Just wondering if the demo takes advantage of crossfire?  I seem to be getting better FPS (31) with just my one 7970

Have you tried forcing AFR mode in the CCC for the demo? That had about a 50% success rate of working for me when I ran crossfire.

I'm unable to use fraps with the demo... it says i have to use the Microsoft Encoder or something

Those are included in the five extra demos. The first one is from 'realistic rendering' and the second one is the 'temple' demo

Doesn't want to work with SLI, so an accurate reading is impossible.

30fps average with a single 580 is pretty good, though.