I have a Virgin Media connection and it's quite good we have 150 down and I think like 20 up or something like that. Now you would expect that to be really good, but the speed is really slow if you're not next to the router and sometimes it doesn't even work. Although I think it could be because our house is 4 stories big or because we have had the same cheap router for the past like 5 years or combination of the two or virgin media sucks.
I was wondering if anyone knows a good router under like £80 because my dad is kinda strict when it come to prices of things.
Any help would great, thanks!

Have you got the Virgin Media Super Hub? You can't get another cable modem which works with Virgin's network.

You can turn off the wifi on the Super Hub and use it as just a modem. Spend the money on a new router which has an ethernet input. You might want to look into getting a couple of routers, and placing one upstairs, or just placing one router in the middle of the house.

Yes, we have a super hub and we use a d-link router for wifi which has an ethernet input, but I was wondering if anyone knows a good router under £80 with good coverage and stuff like that. 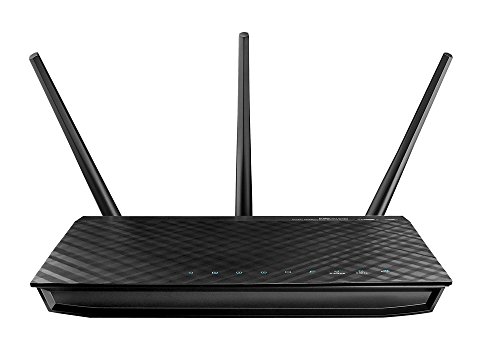 Thanks that looks really good!