I would like to learn linux more thoroughly and have used Ubuntu before several years ago but found it cumbersome at times. I would prefer written documentation for a linux tutorial if there are any on the internet. I enjoy videos on youtube but they can be a little slow and I find I can cover more ground reading the material, such as textbooks in school, than watching a video.

I had problems learning the drive system in linux compared to windows and had trouble mounting drives as I usually have a D:/ drive as my media drive which I learned to do years ago after a few viruses made me lose data when I had to reformat my pc when I was young. I also recall finding the terminal an little daunting at times when I would run into problems trying to solve the disk issues and also downloading software drivers or resources to allow certain programs to work.

I would like to become proficient and understand the general structure of the linux kernal and be able to understand the environment well enough to troubleshoot problems and more importantly, I want to build a server in the future as a media server, clone OS installations for easy backups for the family computers on the network and do as many cool things as I can with a server. I am hoping I will be able to learn an adequate amount about computer networking and linux to be my own home administrator and enable a home network to work as well as possible.

Thank you for reading,
Rudy S.

The Arch Wiki is a good resource as well even for other distros. I would suggest go through the Arch install guide in a VM or if you have a spare machine. It was a great learning experience for me when I wanted to learn more than Ubuntu.

Also Linux Acedemy is good like @FaunCB suggested, but they are video based for the most part so you may not find it it be your speed.

Digital Ocean and Linode have great documentation and tutorials regarding Linux and Ubuntu specifically.

The Arch wiki is okay, at best, in my opinion. It makes strong assumptions and uses ambiguous language such as “should work”. The Ubuntu docs are decent as well.

Linux Academy is good in some areas and weak in others. I would recommend avoiding it as it’s a steep cost for what it is and you said you wanted to avoid videos.

You can also check this thread. You may find something useful there.

The Best Linux Tutorials Around Linux

What are some of the best Linux tutorials out there? I don’t want to let the cat out of the bag, but I have been working (for some months now) on a course aimed at getting your Linux certification (200ish level). After getting about 60% of the way into that course, it seemed to me that it probably makes sense to do a lower-level course first. I’ve got a pretty good start on that, but for the intro I wanted to point out other resources around the net that are good. Really good. I was going to mention TLDR pages, it is quickly becoming a great resource: https://tldr.sh/ … but I wish that I had that many years ago!

For certification, they focus mainly on RedHat, Debian and openSUSE. It has been a bit tough for me to structure material for students with three distros at once (well, three distros in one course). The 100-level pre-cert course I’m working on is just installation, grep, find, sed, awk, vi, emacs, less, more, shell scripting, print jobs, man pages, the command interpreter, terminology, navigation, philosophy, gnu, rms, some books, etc. 200-level is… more advanced stuff for the three distros. Why does the world need another intro to linux? Doing some work with college students where they are expected to have done online tutorials, there are significant gaps and misunderstandings. Also, a lot of the information out there seems to be ‘hobbyist’ oriented less than business oriented. I myself am not a big believer in certifications but I think I can fairly easily put together a comprehensive pair of courses on the order of 40 hours of content that would let me share years of hard-won experience. Plus I figure the community would want to contribute as I will no doubt have gaps and misunderstandings of my own. Links to awesome linux tutorials that really helped you grok it when you were starting out?

Keep an eye on Humble Bundle, they have ebook deals that often cover Linux and other Open Source OS’s or programs.

There is one on at the moment; 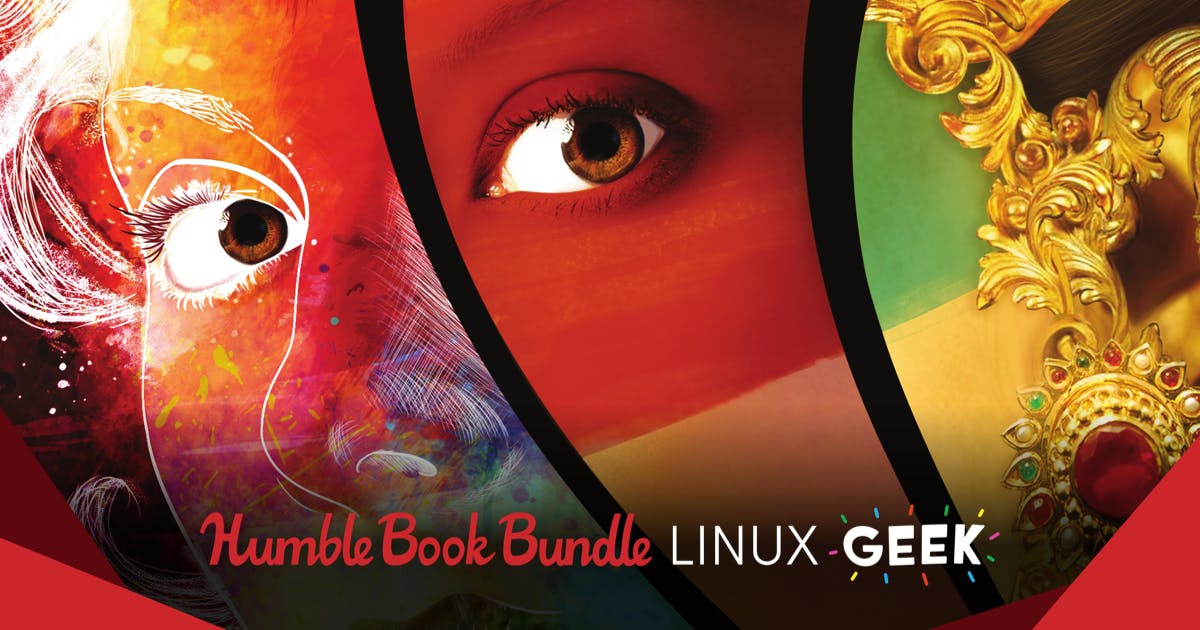 Pay what you want for awesome ebooks and support charity!

Yeah, I’m going to have to second @TheIdiotYouYellat, @FaunCB and @BGL in regards to the current humble bundle, Linux Academy (which my entire department uses, courtesy of the company purse), and the Arch Wiki. Definitely great resources.

If you’re looking for a deep dive on a specific topic, the first place to start would be the man page. There aren’t many places that can give you more complete documentation for a topic.

You guys have been very helpful in finding useful resources in understanding the groundwork for linux and getting better skillset in using it.

if you are willing to spend some money, Tim O’Reilly has some good books on various Linux and OSS topics