Do You Hoard Your Product Boxes?

It's funny I was just talking about this earlier, I had to purge my stash of boxes only have what is necessary to store hardware.

I keep the boxes for cases (so I can pack up whole systems) and because those are big and mostly empty all the component boxes go in there. I also keep boxes for stuff I might sell down the road, like cameras, laptops and so on. I also keep some things in the box most of the time, like my i1 display pro monitor calibration ... thing.

Pretty much this. Unfortunately it becomes a lot even if you fill case boxes with the components' and peripherals' boxes.

I tend to move house a lot, so keep them for transporting stuff safely. I broke a few sets of headphones over the years, so pack everything back in it's original box now.

Plus they look cool on the shelf, some people like to display pictures of family, I prefer to look at a GPU box.

I hoard a hell of a lot of stuff as it is, so hardware boxes are nothing new. I will throw away smaller, more pointless boxes like RAM, fans, etc.

Of course, I keep the case box for lan parties and the such.

I used to have a garage, it's now filled with boxes and old computer cases. When you have to do an RMA, the original box and accessories are worth gold. However the old box for my Obsidian 900D is a beast, but what else could fit that chassis if I want to store or move the PC or sell the case some day..

Sure, do keep as many of them as I can but I started putting the smaller ones into the bigger ones to save space. They make for nice decorations into my room and, I guess, say enough about what I like lol

i horde all the things and when my monitored went bad i used the original packaging including Styrofoam to ship it back to the rma center which they then sent back to me after fixing. when my old motherboard died i used the original box to return it with for a new one and then used my old gpu box and styrofoam to store my gpu and such. i keep the old receipts with the old boxes and the various unused attachments and extra cables and such in the event i ever need them i have them. it works.

Yes. I enjoy keeping old tech as well. At some point my collection will have its own room. 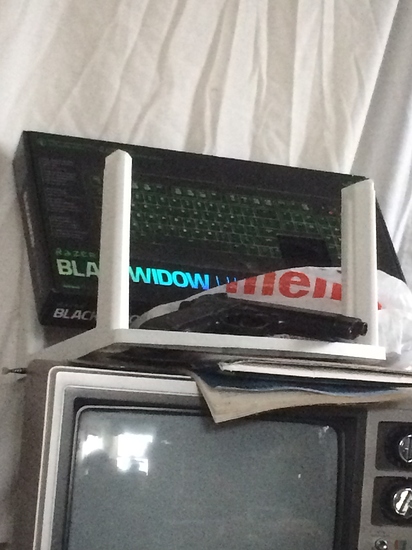 I still have all the boxes for everything but managed to pluck up enough courage to throw away a Chromecast and firestick box this week. But all of the hoarded other boxes paid off for selling my old computer parts!

Nope, what are you,
Some type of packrat? 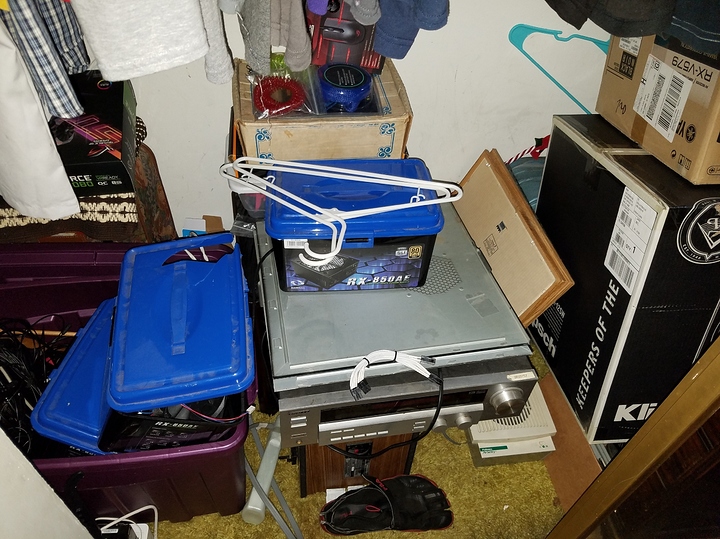 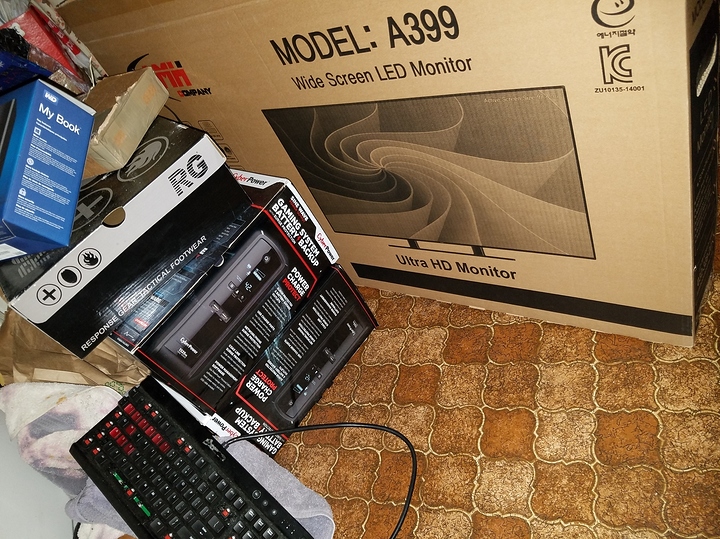 I'm really bad about this. I'm always scared that I'll have to take the product back and they'll want the box. I forget about it and add more boxes. Thank God I have a garage.

Yeah keep all my boxes, bask in materialism and all that. They did spend a fortune trying to sell you the shit to begin with and making it look pretty

Yes, but only because of packaging for RMA.

I keep boxes for some things but not others. However, I'm they type of person who only buys stuff they plan on keeping a long time (not for a year and then re-sell it). After about 90 days, if the PC component is working, out goes the box.

I keep my HAM radio boxes, because I can sell them later if I get a better radio, but the reality is that I should get rid of those too.

I have a whole room dedicated for storing them.

I keep the boxes, what usually ends up happening is I keep the box for the life of the item, but my intention is until the warranty runs out. I don't really have time to go dig through my boxes to find the ones that are out of warranty, so it's easier for me to wait until the thing stops working and then think about how long I've had it.

I hoard all my boxes as well. It doesn't bother me to keep them just in case I plan to resell the item at a later time after use.