Do intel and amd have to agree on adding new instructions to x86?

Since these two firms have a duopoly on x86 and new instructions have been added since the inception of x86, do the two have to agree on what instructions should be added/removed?

AFAIK nope.
There are intel design instructions that and adopted later on and AMD specific instructions that I’m not even sure if they are wide spread enough, but then again I am not really an expert. But 8 think AVX was Intel designed, and AMD does not have it, so my guess is no.

They license the patent to each other for use., however, other instructions like AVX512 are own solely by intel and they do not license that out.

So it seems there is an established baseline of instructions they license to each other while still allowing some wiggle room for any custom stuff they decide to stick in there.

There are actually a few differences between x86-64 instructions between AMD and Intel.

Here’s a long article if you wanna dig deep 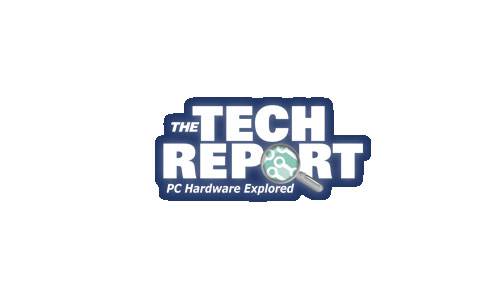 64-bit computing in theory and practice - The Tech Report

LISTEN TO THE HYPE ABOUT 64-bit computing, and you could get the idea that the move to 64 bits will make all of your games run twice as fast, replace...

Although nearly identical, there are some differences between the two instruction sets in the semantics of a few seldom used machine instructions (or situations), which are mainly used for system programming.[37] Compilers generally produce executables (i.e. machine code) that avoid any differences, at least for ordinary application programs. This is therefore of interest mainly to developers of compilers, operating systems and similar, which must deal with individual and special system instructions.

This is exactly what I needed! thanks!