Do APUs suck THAT BAD?

Hey guys, I'm 16 and new to PC building. My budget is VERY constricted and I need something that can do the following:
1. Play fighters on Steam, Fightcade, GGPO, etc.
2. Play Emulators (Dolphin, Project64, Visual Boy, etc.)
3. I want to stream games (This will be much later though, when I get a capture card)

As you can see, my needs are pretty simple. I have an APU build on PCPP, but everyone tells me that APUs are crap. Is this really true? I've also heard that It's near-useless and a guaranteed bottleneck pathway when you upgrade it with a dedicated graphics card. Is this true?
Here's my build:
http://pcpartpicker.com/p/Pyf2D3

No, they don't suck. They have a specific usage, but at the same time, your build is junk.

There is a much better balanced rig. Do your research and do it well. The rig you had before would not have done anything you wanted it to despite the price it was.

A intel option to go with the amd rig above.

They are fine for 720p gaming so long as you have fast RAM. They just don't make much sense when you can get an 860K and a 270 for the same price which will blow it out of the water.

For emulators you really don't want an AMD CPU. Especially for Dolphin. High end Intel CPUs are a must.

I dunno? Mate, we just handed you two whole rigs, and we don't know your needs.

If you want to do streaming, nVidia for now is a better idea since you can take advantage of Shadowplay/NEVC. Otherwise you would need a capture card (meh, expensive), Quicksync, or CPU encoding. None of which are that great.

Alright, thanks for putting me in the right direction guys!

Seems a little silly to recommend a dual core cpu right now, an awful lot of games released in the last year require a quad core.

The build you had at the beginning is fine for an upgrade path. sure, 750w is not needed right now but it will allow for future upgrades. 2400Mhz RAM is just fine for APU level graphics as Jayz2Cents shows us with his BF4 APU test getting mid 50s on high at 1080p with an 7850K using DDR3 1866/2400Mhz RAM.

Dolphin works fine on AMD cpus as long as they are fast and have the cores. Run it under Linux and you will be fine. Linux Memory and processor management is vastly superior.

The PSU is overkill, a 630W might be overkill aswell but give you headroom for later upgrades.
If you can spend 100$ more, this might work for you: http://pcpartpicker.com/p/t4Cgf7

You know thay have all (2 off them) been pached for dual cores right?
Plus its a better chip than the 4 core amd at the same cost.
Realistically the op should save up a little more for a better budget in the ideal world but maybe he dosent whant to spend that much + you will be stuck with the AMD chip as it has no updrade path at least you can slap a i5/intel xeon on that mobo at a later date. 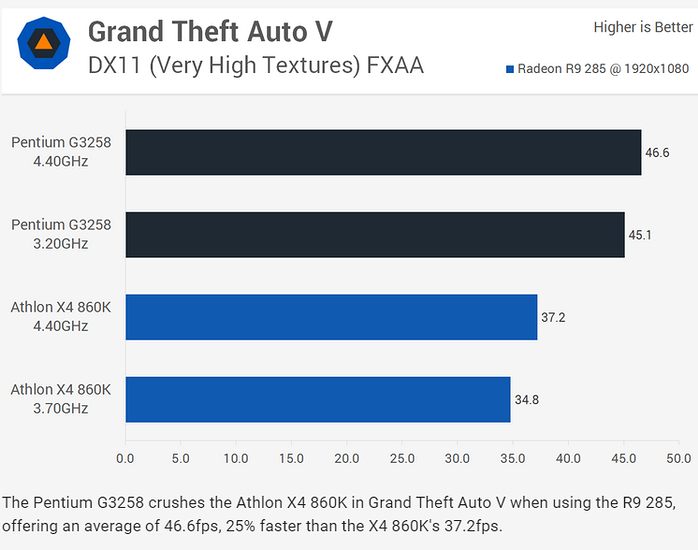 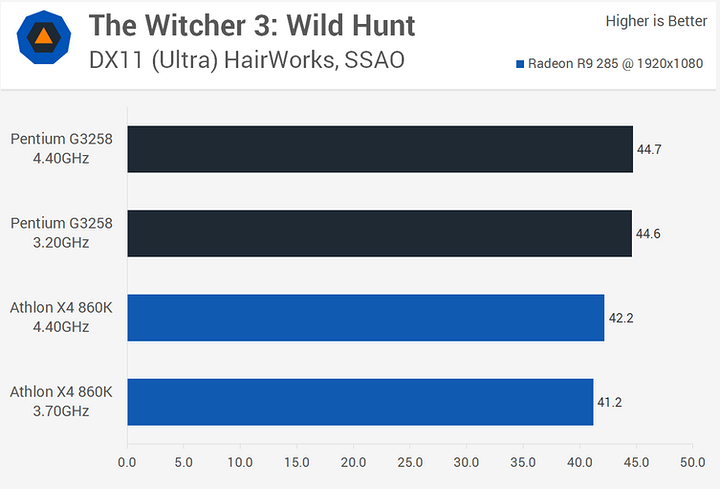 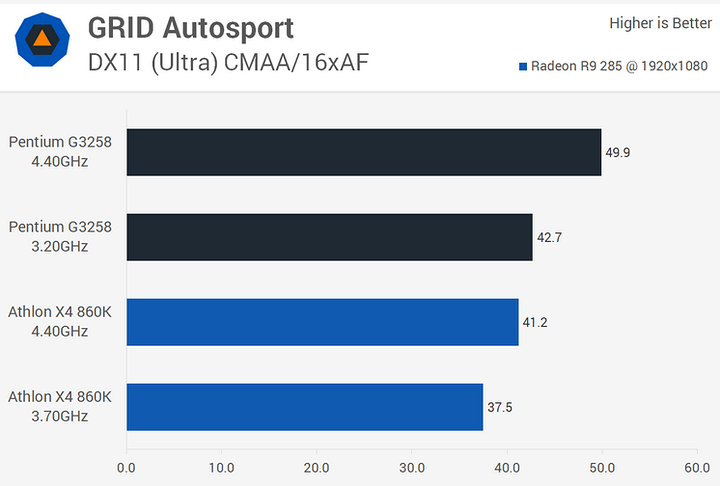 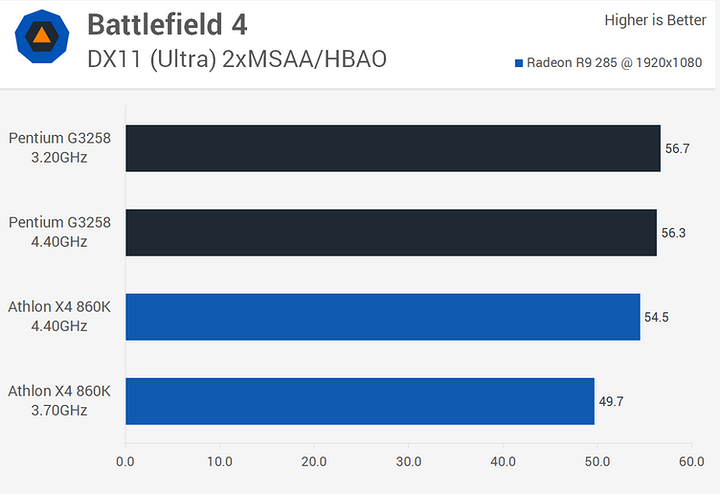 You want the fastest RAM you can get with an APU

And you can simply use DXtory to stream from your GPU using AMD cards, and I think they have some stuff that's in beta in their raptr junk bundled with drivers.

As far as your APU question goes they're pretty good for builds more in the 300 dollar range, but you might as well go with a 260x since it'll beat out an APU's performance by a decent margin at a bit more cost.

Didn't feel like taking out the keyboard/mouse, you'd probably need it anyways.

As far as @cooperman
There wouldn't be any massive need to upgrade from the G3258 for gaming since it's going to perform the same as an i5 unless the game makes use of the extra cores.

Going with the 860k should be better for the future streaming he's planning on, though the 6300 is probably the better option in this case.

With an apu you need fast ram, the faster the ram the better it will perform.

Gais, I gave him a link for a build that is far better. I fail to see why you need to have fast RAM after you have a dedicated GPU in there.

You could drink the Koolaid and go Intel for a few dollars more. If you do go intel buy a good z97 board so you can upgrade latter. These people that build a Intel PC always use H81 boards with limited overclocking ability, so then when you do decided you want that i7 or i5 you have to buy Another Mobo. YaY. So the cost of upgrading is almost doubled.

If you go intel you will spend more money anyway you slice it. If you want to upgrade later get the Intel you have better choices when it comes to upgrading. If AMD doesn't go bankrupt there should be a Zen variant for the FM2+ Socket. FM3 will be for the enthusiast. As long as they don't go bankrupt /crosses fingers.

I bought the 860k, am I happy with it? Hells ya. At stock I was able to play BF4 ultra settings no AA with good FPS. I Oced my chip to 4.4 just finished my 2 hours of Prime95 to check temps and doing good no crashes so I say its a stable OC. My FPS have went up a bunch. I have the R7 260x graphics card and it is always 100% load when playing games. So no bottle-necking and I plan to OC the graphics now that I have the CPU stable. I am able to record gameplay at 10000 bit rate 192 audio bitrate without a bad dip in FPS. /cough do that with a dual core Pentium. I was using OBS to record gameplay.

Anyways Moral of the story It doesn't matter which is better. The only thing that matters is your happy. At this price range (budget builds) your not going to get 100fps at 1440p. If you don't mind playing 1080p at 50fps average then these are the chips for you. APU/860k and Pentium with both do the job. One will do it without ripping holes in your budget.

I think AMD was dropping support for AM3/+ and FM2/+ and moving everything to AM4 for zen.

Yeah I figured as much last year there was talk about maybe releasing some Zen style APUs for Fm2+, lol hence Me buying the 860k. But the way it looks they will be going full new socket. This will help transitioning to DDR4. I'm not mad at them though =)

I thought they were going to call it fm3. will research AM4

Just read a few articles Zen looks promising. Hopefully its as good in Real world as on paper

At least I have a fm2 board I can make into HTPC and put it into my living room when I upgrade.

I have 2 APU builds. An 7850k and a 7870k. Got the 7870k with the 68 chipset and the 7850k with the 88 chipset.
At 148 bucks they are not a good deal. At some retail locations they are an awesome deal. Mt dau loves playing skyrim on hers and I love that it was cheap to build. The other is a gaming HTPC . I actually like your choice of PSU.A good PSU will last 30 years. I have seen gtx 770's for a lil over 200 and I know they work great with the 7850k. Once the reach the 150 or less mark she may get one.
I have had a hard to with the EVGA 2400 overclocking Ram but the Corsair stuff worked great.
Having said all that the 860k build is much better.
I heard Best buy has a price matching guarantee. One guy said he showed them a microcenter deal and they matched it.
I do not know if this is true but something to check out