Do any of you have tattoos?

i have pondered about getting a tattoo and i am in the final stages of deciding.I would love to know if any of the TekSyndicate team has any tattoos.

I have one, and many friends with many. 3 friends who are inking people.

If at any moment you aren't sure --wait. It can always be done in the future. Much harder and painful to take away... 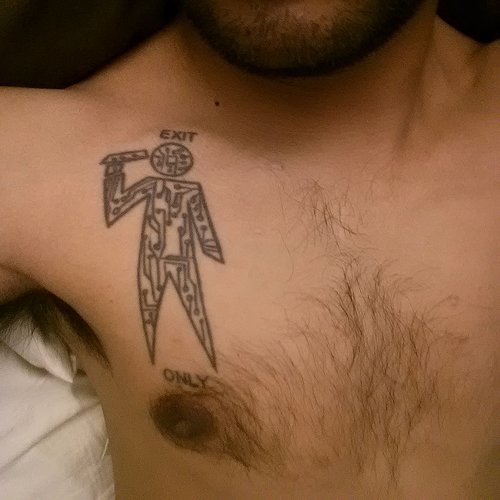 Yes I have one and having it means something important to me. Also, not trying to insult your intelligence, but you need to be absolutely sure you are okay with carrying it for the rest of your life because it's permanent. Sit down and think about what that means before you go through with it. Some people just go and get them because they can and end up regretting it later. Consider getting it in an area that can be covered up as well because some employers might not hire you because of it even though they aren't supposed to and there can be other negative consequences as well.

On a funny note a friend once got a tatto of 2 cherries with a banner that said daddies little girl on her thigh and for the life of her could not seem to figure out what was wrong with that tattoo.

I have a zero tolerance for pain so I will never get one.

well you can always get drunk first.

A lot of tattoo places don't or aren't allowed to work on drunk people.

i only want one tattoo, offcourse not to big, I allready know what i want and where i want it, But you need to be 18 uphere.

yeah after my son was born i got this one

no one else has tattoo's ?

Well, I've been planning one for a while. I don't want any crap on my body that doesn't actually mean something, or express something; i.e., it has to be artistic. I have a design, I just don't know if I want to commit my body to it. Still, I respect the art form.

I've got a blood clot near the surface of the bottom of my right middle finger, that's about as close as I want to a tattoo

Getting a tattoo does hurt and getting them in some spots do hurt worse than others (or so I'm told). However, to me, it doesn't hurt so bad that I wouldn't go get another one if I wanted. I have a needle phobia as well and getting a tattoo and getting a shot...it's just different; I cannot describe it but I don't have that fear with tattoo needles. 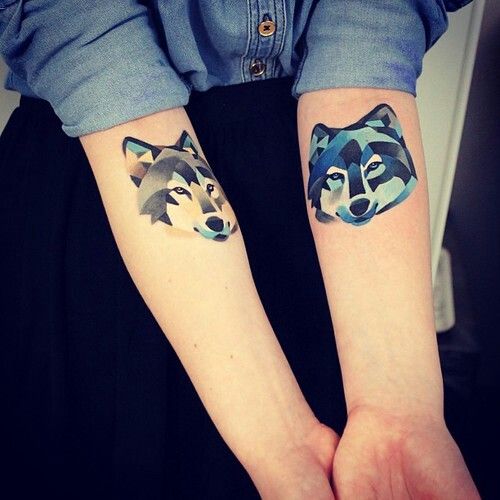 I don't thin kI'd get it on my inner forarm though

Do you know who this is done buy