So for a while I've just had all my traffic set to Google open DNS 8.8.8.8 and it has never failed me.

Lately I've been noticing a lot of hang ups once anything reaches google DNS and theres always the knowledge theyre mining everything I do off of VPN. Most of us know its almost impossible to not have at least some of your data mined which I'm alright with but I'd rather not use theirs anymore.

Anyone have any better options as far as DNS solutions go? I'm not really aware of any better open DNS servers to use. I've never looked into making my own DNS as I'm sure it involves leasing some space unless you were able to do it off of a pfsense machine.This is an area I've never really looked into so please share any thoughts or solutions you guys have.

You could run namebench and it'll tell you what the fastest DNS servers are:

ignore that it is Google, they made it but it is under the Apache License and will list none Google DNS servers. I used it and added the two fastest in addition to my ISPs DNS and Googles @ 8.8.8.8 to my pfSense config, so it'll request DNS entries from one of 5 DNS servers. 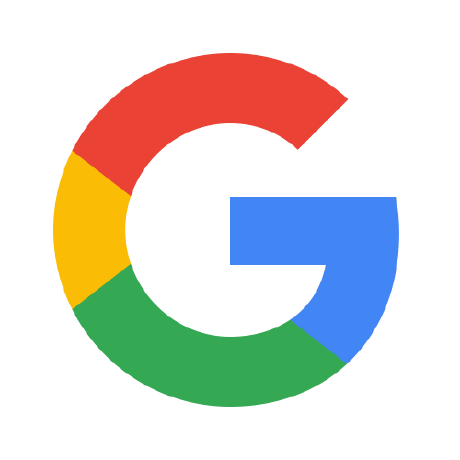 Crap. There's a site that lists a bunch of dns servers that are community driven and support dnscrypt (don't need to use dnscrypt tho) but i can't remeber what it was and google was of no help... anyone know the one?

Set your network to point towards openDNS. You can even create an account to do content filtering and such from your network for free.