Hey guys, I recently got my own apartment (yay) which means i now have a use for my TV as I have a living room… I want to set something up in the $50 realm (this isn’t a strict budget just a goal) what’s the cool thing to use these days? My primary use will be youtube and another site similar to youtube for anime called 9anime so a setup that’s friendly to browser based content would be sweet. What do you guys suggest for software/hardware?

Id go for a cheap used pc.
I have a chromecast ultra for youtube and netflix, and an htpc for Kodi and anime sites.
Even though my tv is a smart tv, since youtube, netflix etc is so much easier when controlled with you phone or a keyboard, rather than using a remote for typing.

But tldr; I’d go for a used pc, maybe a rasperry pie? Idk the price though.
Congrats on the apartment, I got my own a year ago - it’s awesome

X2 for the Raspi … the series 3 or 4 both do 4k output, run Kodi, Plex, or whatever. Otherwise, an beatup used laptop, check nearby recycling centers. One with a busted screen might even be free! Benefit to a laptop is it has wifi built in, and generally lower power usage than a desktop.

I mean, if we’re talking laptops/desktops i’d rather get something like this. 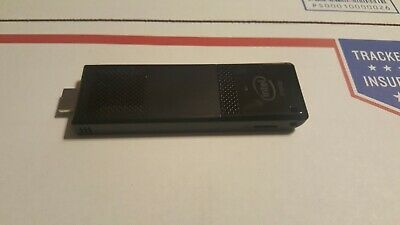 I’d totally forgotten those exist. Yeah, that or a pie, if laptops/desktop are unappealing.
A raspberry pie 4 starts at 50 usd with no case, psu etc, and a starter kit is a 100 usd + shipping. 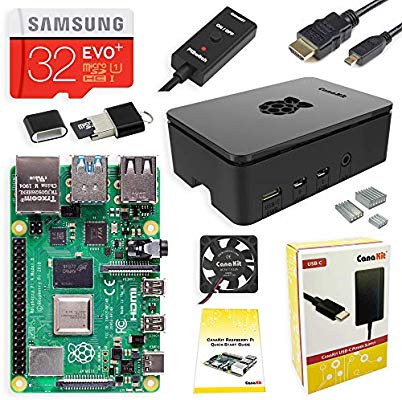 
So the computer on a stick is the cheaper option, and closer to the budget goal.
The pie will be running some flavor of linux, and windows 10 is not supported as far as I know.
So it’s also a question of which os you prefer

I certainly have a Windows preference since i work with it daily for a living but the way i figure is once it’s set up for whatever media I ideally shouldn’t have to touch the underlying components and just use a dumbed down media focused interface, like Kodi.

Then it’s mostly the price to consider.
I don’t know how good those pc sticks are? Can they do 4K and not be laggy in use?
Otherwise it’s the difference of getting new or used hardware.
I tend to go for new, it’s nice to have an warranty

Chromecast will let you cast a browser tab so might as well use that instead.

They run alright with 32bit windows i have hands on experience with them.

Chromecast will let you cast a browser tab so might as well use that instead.

Chromecast depends on me having another device though yes? IE my phone

You can cast your phone or computer

chromecast is cool, and i might consider having that in conjunction but i much prefer the idea of something standalone

i probably won’t ever have local content but i may throw in things like netflix/hulu at some point.

The thing about chromecasts is… For supported streams (meaning the cast api is built into an app) you only use your phone to tell the Chromecast what to play. It doesn’t play Netflix on your phone and then send that to the Chromecast… It plays the stream direct from Netflix and your phone it’s just the remote. You can fully disconnect and it will continue streaming.

For things like your weeb streams you’ll have to cast your browser tab and that will use your computer or phones network to adhoc the video to the Chromecast over your network.

Fwiw i traded out most of my chromecasts for full pcs. I am autistic though and require hardware decoding of hevc or it’s trash to me.

Ask me about my bedroom htpc lmao.

There are boatloads of Android TV boxes for dirt cheap that would work. It’s honestly much cheaper than a Raspberry Pi since they come with a remote, wall wart, case, HDMI cable, and onboard eMMC. Upgrading a Pi to comparable specs make them pretty undesirable from a price-to-performance standpoint, unless you have a specific use case for learning on an ARM based Linux computer (a few boxes even have Armbian ISO’s).

I got one a couple years ago that isn’t fantastic, but I think I paid $32 for a box with 2GB RAM and 16GB storage which was the lowest price I could find for an Amlogic S905W box at that point in time. Now you can find ones using better SoC’s with 2GB/16GB for ~$30 and 4GB/32GB around ~$40 and up. The better brands (like a Beelink or Xiaomi) will cost more money to the point where a PC would be better.

I can’t speak specifically to that compute stick other than they aren’t known to be fantastic (specifically problems with updating Windows) and for that price you could spend a few bucks more and get a Chromebook, used laptop, or even what is basically a similar device but better specs (not an endorsement, just an option): 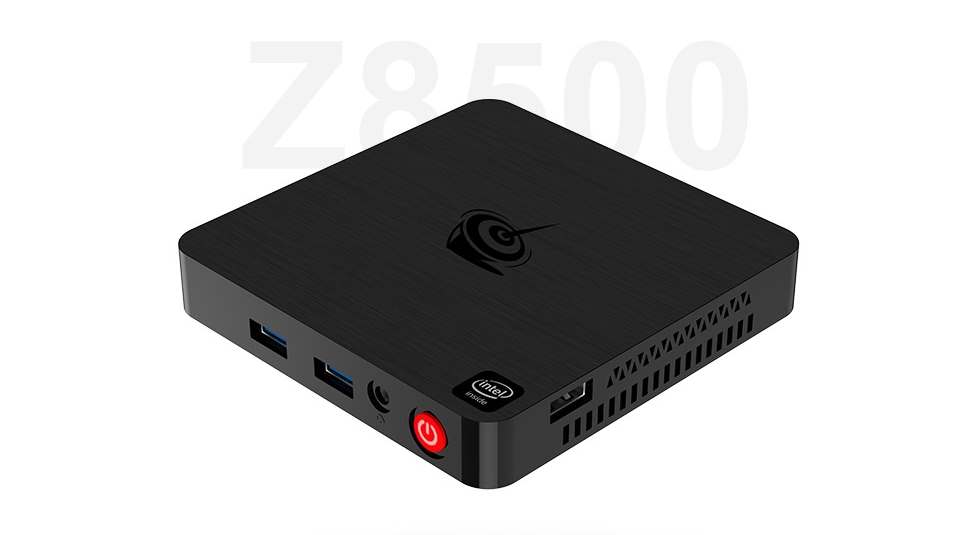 Minimum price for the miniPC with Windows 10 Beelink T4 that is on offer in the online store Gearbest.com for only $98.99 thanks to a discount code. The Beelink T4 is a small, low-consumption compu…

That site has tons of reviews of TV boxes so you can get an idea if it is something you might be interested in using. I mostly use a PC and have both my TV box and PC connected to a monitor in my room. I usually use the box when I’m sick and want to binge watch something on Netflix or Hulu. PC is way better, but rolling the dice on a cheap TV box is probably worth the tiny investment.

Yeah this is a nobrainer,

I rock Rokus mostly in my house

I do have one of those mini pcs that KleerKut posted and they are slow as fuck, would probably avoide, if you do want to try one let me know. (HSYPC Z83V Mini PC(Atom x5-Z8350))

Rokus are pretty slick and I like the app they have for remote control. Not sure how he would get his weeb on with one though.

You can stream to it, they have tons of apps. The finally have the HD homerun app so you can get that OTA stream directly on them as well. After running a WMC with a cable card set up, I am happy with my move to Roku, Even the smart tvs I have I would rather them never be connected to my network as Rokus tend to get patches still. The wireless on the ones I have is good enough for any of the streaming i have done even though I have 2 Ultras as well that are hardwired.

You can stream to it

so similar to Chromecast (IE it could be anything from any site on my phone) but also a standalone?