So watched the video of display flicker and was wondering about other brands on cable, you suggested Club 3D. I have always in the past been told Accell was the best choice for cables. What is your thought on them?

Saw the video but didn’t watch as i’ve never had any issues.

I use “Club-3D” Display Port cables.

Recommended.
(they aren’t on the ridiculously expensive side, no need for that, but they aren’t cheap either; if you ever have issues though, you’ll know it isn’t your cable at least)

Missed that in your OP… that’s what Wendell recommends huh? Agreed

Question of genuine interest, I hate dp and hdmi. Dp gets a one up for having an eject button tho. However, I destroy the cable ends. And it takes literally nothing, I don’t mean to, it just… whoops.

I don’t “hate” cable specs/types, would make for a miserable life. Imagine the serious matters ^^
Also, if you were around at the time, would remind that VGA and serial ports wouldn’t snap. No.
They’d literally take the female header and part of the chassis with them. Can’t quite say i miss that.
Would additionally remind that screw in, screw out, you’d eventually have the securing screw female plugs perma-attached to the male side of the cable, rather than on the female one. Past that, re-attaching them took eyesight and empty space for you to maneuver. That you didn’t have.
Can’t say i miss that either.

On topic, unless one’s after an award for clumsiest person ever, i don’t see how one can break connectors with no effort, unless using really cheap ones, or unless where they’re plugged into is also problematic/very cheap. Header to header, there can be a difference.

To go back to the original recommendation, the DP cable i have from Club-3D literally takes effort to detach no matter how hard you press the release button, it’s that smug.
(if anything, will admit i once went close to damaging it because i forgot to push the release first. It’s really that good a connection)

To the OP since i’m at it again, hunting for a penny can oft lead to a loss rather than gain. Go with what folks tell you works; peace of mind comes first. Plus, you buy a crap cable, maybe you need to throw it to the bin, buy a good cable afterwards; costs you even more in the long run.

In the EU region I think Unitek displayport 1.4 cables could be a good alternative to Club3D. They are a bit cheaper, seem to be more available (in my country) and the apparent build quality is very good.

I would be interested to hear any other opinions. 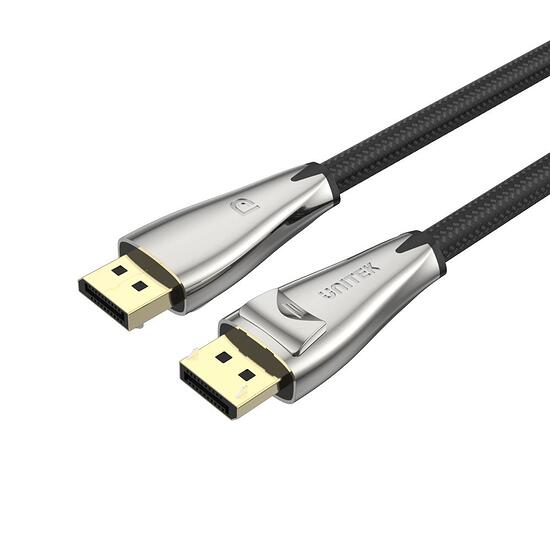 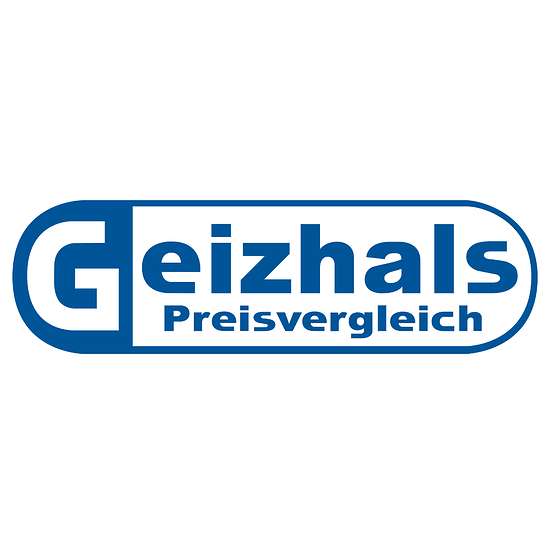