Your discussions / presentations have been very substandard for many months.
Try deciding on an agenda and sticking to it. Your freelance is all over the place and only the truely social outcasts would find time (like they'd be doing anything else) to listen to it.

Sorry but if you're truely "about the audience" as you have stated many times, then wait until you have something meaningful to publish rather than the crap you have been.

Judging by their current 550K+ subscribers on YouTube, $5,000+ per month on Patreon, and a decent forum I'm going to go out on a limb here and say that what Tek Syndicate is doing is perfectly acceptable to at least a couple people, like me. 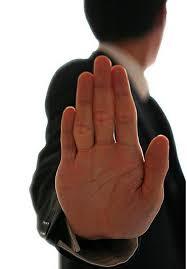 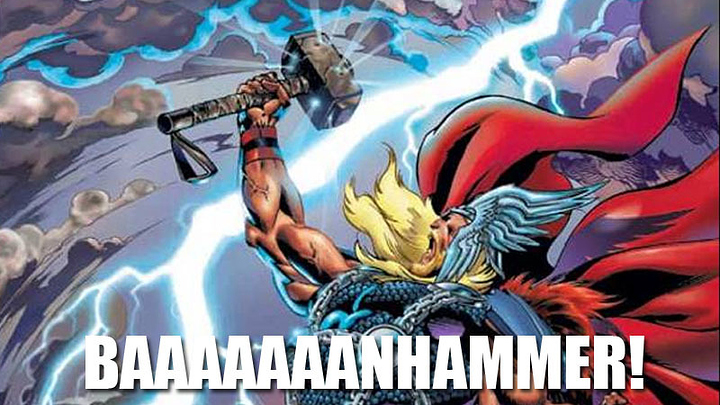 you say it is substandard, so could you give an example

What would you like to see covered? Perhaps start a topic or give some suggestions as to what it is you wish to see discussed. If it is interesting to the community it will likely get some attention.

be the discussion you want to have

He has a slight point episodes could be cut down a bit. 45 mins instead of an hour plus would give a more concise feel. Mixing up the content (comcast and MS are talked about a lot) would help keep the show fresh.

But then again there is a difference between constructive criticism and being abrasive OP does not get that.

Lets keep in mind for the last several weeks the Tek Team's lives have been turned upside down.
When they settle in to the new mothership I anticipate things to pick up.

i think things have started becoming more serious. In a sense, the whole majestic quality of hardware has somehow disappeared. I think the quality content of the TEk is somehow directly proportional to how the world is transforming. There is a change, its not just Star Wars thing, (although it kind of is,since that was a disappointment too imo).

I'll be brave enough to elaborate..

I think the American political landscape,is causing a MAJOR drain in both energy and RESOURCES.
It's all the media shows or cares about.
The upcoming election, the fading away of the facade of security, the real face of the american government, and its roles in world politics has become blatantly and overtly clear. We're falling less in love with technology. We're disappointed and underwhelmed in the lack of competition in both the GPU and CPU sector. Moore's Law is becoming less of a law and more of a temporal observation. We as a tech group society are less impressed with "micro computers". To the effect of "OH Wow, they made a smaller version of the pi, cool".

I think our disillusionment with VR was one of the foundational tipping points of this downward spiral. First off, the company that was a kickstarter, largely funded "by the people", was SOLD, to FaKebook. I think if anything captures more the feeling of the "technology depression" we are facing it is this one picture. 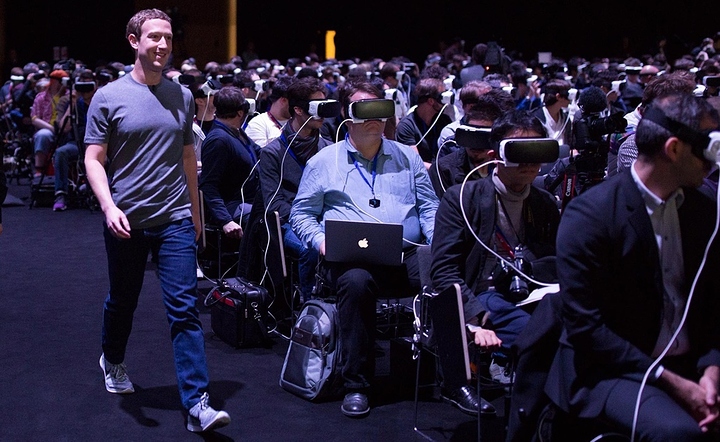 Corporate greed, and the military industrial complex are currently the only winners in this new society. Slowly we are waking up, but we are waking up drained, and tired. I want to thank the Tek for providing quality content, even through their own ordeals of having to move and reallocate.

sorry for going all "tin-foil hat" on your thread, these are my thoughts though on the subject

He has a slight point episodes could be cut down a bit. 45 mins instead of an hour

If Teksyndicate decided to shorten their videos to something more practical for time-poor viewers like myself, they'd soon see a massive increase in the number of views per Youtube video.

Most people don't have a lot of free time, especially people who work in the tech industry - such people are the silent majority who don't bother using the forums. Unfortunately the vocal minority seem to dictate Teksyndicates' direction in regards to producing Youtube content.

No. I think the Tek should be as comprehensive as possible. If you're time poor, watch it in segments. Maybe you should try the podcast version, so you can (probably) work and listen at the same time, or at least during your assumed commute.

@OP -- like hell, Tek Syndicate doesn't have a clear agenda. They've made it very obvious who they are, what their values are, and what matters to them.

I'd wager that the stress and craziness has been going on for the past few months or more. They had been looking for housing and office space for quite a while before announcing it too much in videos etc and dealing with the stress of an impending move date from their old landlord. Plus there's the whole Lan syndicate event which has not gone as smoothly as hoped. Unfortunately the move and setup in a new office space has been a long time coming. They also just lost out on the office space they were planning on so they are looking for alternatives. I'm hoping that folks continue to be patient but it seems that some people just can't wait :D

I'm one of the guys who like the long episodes.. But I see your point as well.. Maybe do a Tek HW segment, a Tek Politics, a Tek games, Rant 30, etc... All the individual segments on their own video.. But that will probably be worse for them (I'm thinking that it might take more editing time, maybe...??) Looking back at the old videos, you can see that the concept of presenting the news, not only in the tech sector, was already there. Logan paranoia was one of the things that brought me to the channel and later on to the forums... Maybe lately the political/economical landscape is more adverse and requires more attention while at the same time, new stuff like the new nvidia card, new intel processor, new war between amd and intel, blablabla... is just more of the same... Maybe is no longer that exciting... I don't know...

Anyway, I would watch short videos, long videos... I think they have their reasons to do the Tek (and the rest of the content) in the way they do it...

Suggestions and more constructive criticism would be great here. You'd likely get more discussion going with that approach too. Logan and the gang are usually pretty open to ideas from the community. The only item you mentioned that was constructive (albeit vague) was focusing their agenda. How should they do this? What would you like to see them focus on? What needs to change in order to make this happen? It would be nice if you addressed these questions.

Is "logan paranoia" a thing? Funny, I keep thinking he's right on point and rational.

Being serious now.. I really don't think is paranoia... :(

The tek being to long?

On the oposite side, I'm not going to fuss around trying to play 5 different 'short' videos or audio.

Play it and get back to what you were doing... I have it on in the background to listen to what's up and anything specifically interesting (which to be honest is most of it) I switch back to it and watch as well.

The tek isn't that long. The weekly space hangout for example is just about space its its regularly about an hour long. The wan show is regularly an hour and 20 long.

Anyone who thinks some of what's on the tek is paranoia is living in a dream world. sorry.

I agree with the constructive criticism though, give examples if you thinks there's room for improvement, how else can they know what they can do better otherwise.