I just came accross Marqueses video on him building his first “PC in 7 years”. Link below. I was wondering, was there any mistakes other than the RAM. I find the 2x32 Stupid as it slows down the PC too much also at 5600-30 it would be quite slow… Although he said “LTT Specced this out”, kinda bothered. Maybe it’s time for Wendell to explain RAM speeds again with EXPO, I’m hyped. 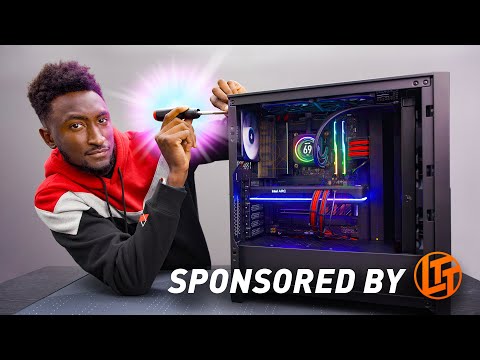 I was confused about the issues with the pump and cooler. I’ve never used an AIO water cooler. I thought the biggest concern is that the pump should not be at the highest point. With the tubes up, are there similar issues with wearing out the pump, or is it a noise issue??

Wow, that’s quite the flex here from Linus! Remember both channels competed a few years ago on being the first to 10m subs and LTT lost (by a fair margin). And now LTT sponsors an MKBHD video on PC building

The pressure cancels out the gravitational pull. “So it doesn’t matter”?

Only issue with the AIO is that it has a long way to the mass of cold air. Because of the thick front panel filter and whatnot.

I think it’s more to get more views for the LTT screwdriver. MKBHD has a very large audience that probably doesn’t completely overlap with LTT’s audience.

I think there has been a friendly rivalry between them. I think Linus’ office is currently decked out in MKBHD colors. I can’t remember if that was the price to pay for losing the race to 10M subs. I think Linus’ wife was the one that redid the office.

I was totally wrong… 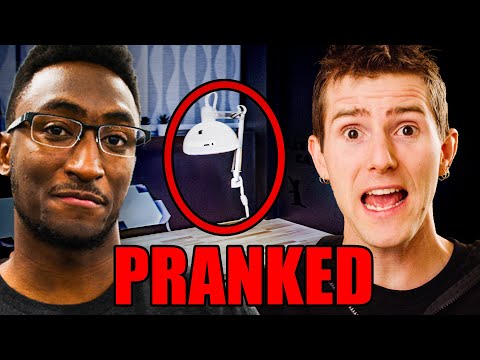 The pump should be in the lowest point. If it is in the CPU block then you are good.